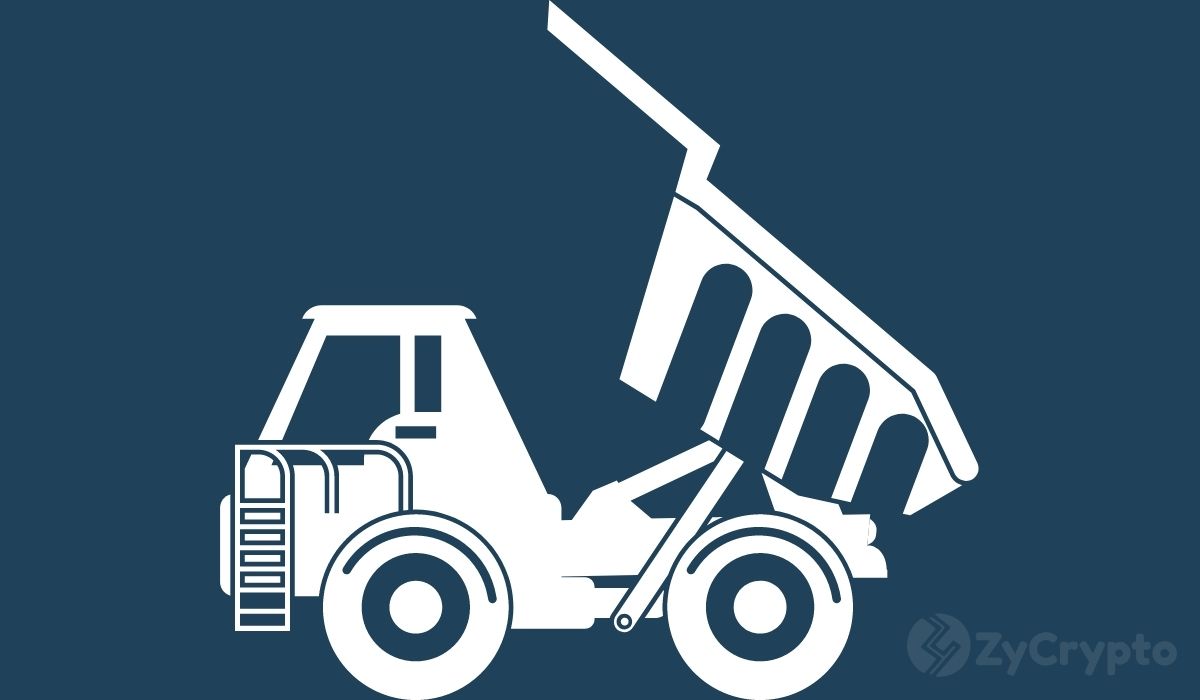 The Chief Technology Officer at San Francisco-based blockchain firm Ripple, David Schwartz, is kicking himself. Schwartz sold significant amounts of ethereum, BTC, and XRP back in 2012. All told, he would have made a couple of million bucks if he held on to his assets to date.

It all started when a Twitter user by the name PbuzzXR suggested that anyone derisking is simply “exit scamming” as “you can’t go around trying to build faith in others for XRP while you yourself have no faith in it and feel derisking is the best option.”

In response, Schwartz explained that he and his wife decided on derisking as they were evaluating their cryptocurrency investments in 2012. The wife insisted on coming up with a “derisking plan” which ultimately resulted in Schwartz offloading massive chunks of XRP and BTC at $0.10 and $750 respectively. Although he did not reveal exactly how much XRP and BTC he sold, it is an investment decision that he deeply regretted.

The Ripple exec went on to note that he — without the input of his wife — had also made the decision to dump 40,000 ethereum (ETH) when the asset was changing hands at $1 per coin. Today, this ETH cache would be worth approximately $15,360,000.

Schwartz further indicated that the decision to derisk back then boils down to the fact that he is risk averse and has important people that rely on him both financially and emotionally. He added:

“Fate caused me to put a lot of eggs in one basket. My job, my reputation, Ripple stock, XRP, and so on. I like that basket. But the risk is very high in the entire cryptocurrency space. I’m just too rational to pretend otherwise and suggest others do the same.”

Nonetheless, despite being a risk-averse person, the Ripple CTO is putting his money where his mouth is. Earlier in September, he revealed that he currently holds BTC, XRP, and also small amounts of ETH and Basic Attention Token (BAT).