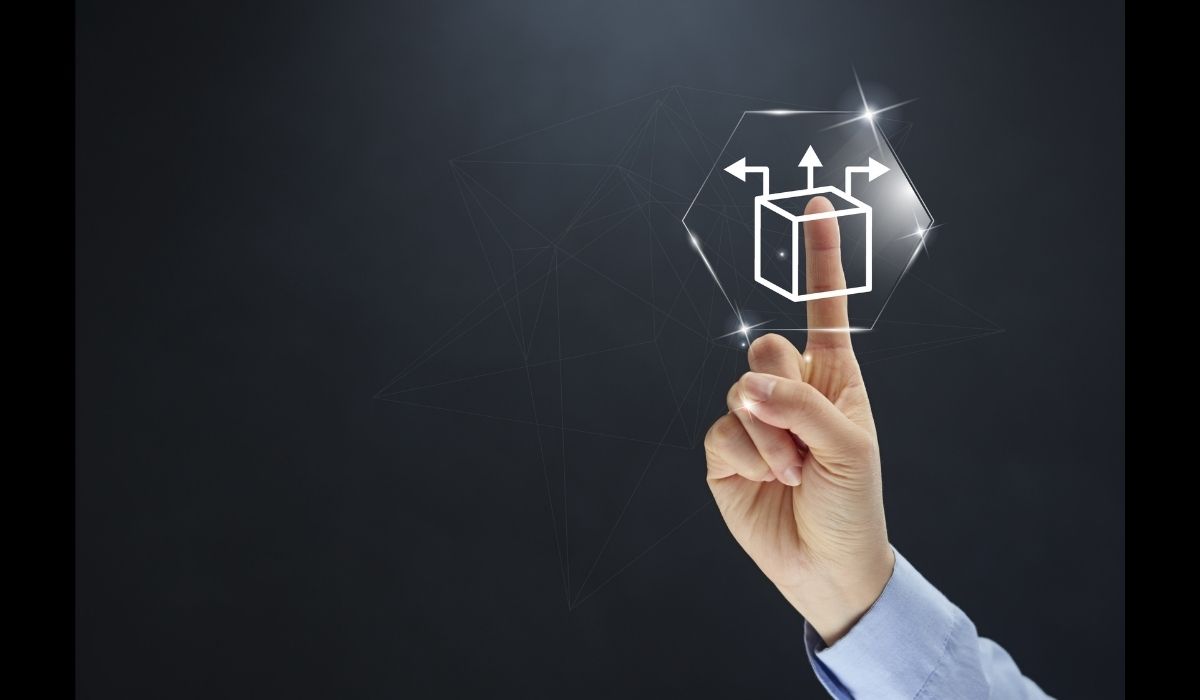 The cryptocurrency industry has recorded tremendous growth within its 10 years of existence. However, information dissemination has been backward despite the fact that 7% of the world’s population now owns one cryptocurrency or another. With the launch of Chainwire, advertisers can now reach publications seamlessly which is a great improvement from the existing methods of sharing information.

Through integration with leading publications and blogs, PRs can now be automatically distributed to top publications that ensure the information reaches the target audience globally in no time. PRs reach editors and journalists on top of the automatic integration, for additional media opportunities, advertisers can follow up on their PR distribution via a user-friendly dashboard where they can see and analyze reports of the distribution.

Chainwire offers guaranteed coverage by at least 10 publications with its basic subscription plan while the standard package offers more coverage in addition to customer support. A premium package is in the pipelines and will include translations to many more languages as well as syndication to over 300 business, tech, and finance websites.

MarketAcross, the firm behind Chainwire has an extensive network of media and PR connections which it developed over the six years of its existence. This network will be incorporated into the service as well as new publications wishing to join and leverage the service to produce high-quality content for their readers and make some passive income in the process. More information for registration and to find out more about Chainwire can be found on the website www.chainwire.org.

120,000 players are already lining up to earn NFTs by playing this upcoming AAA mobile RPG

AKITA INU, The New Power To The Community Token