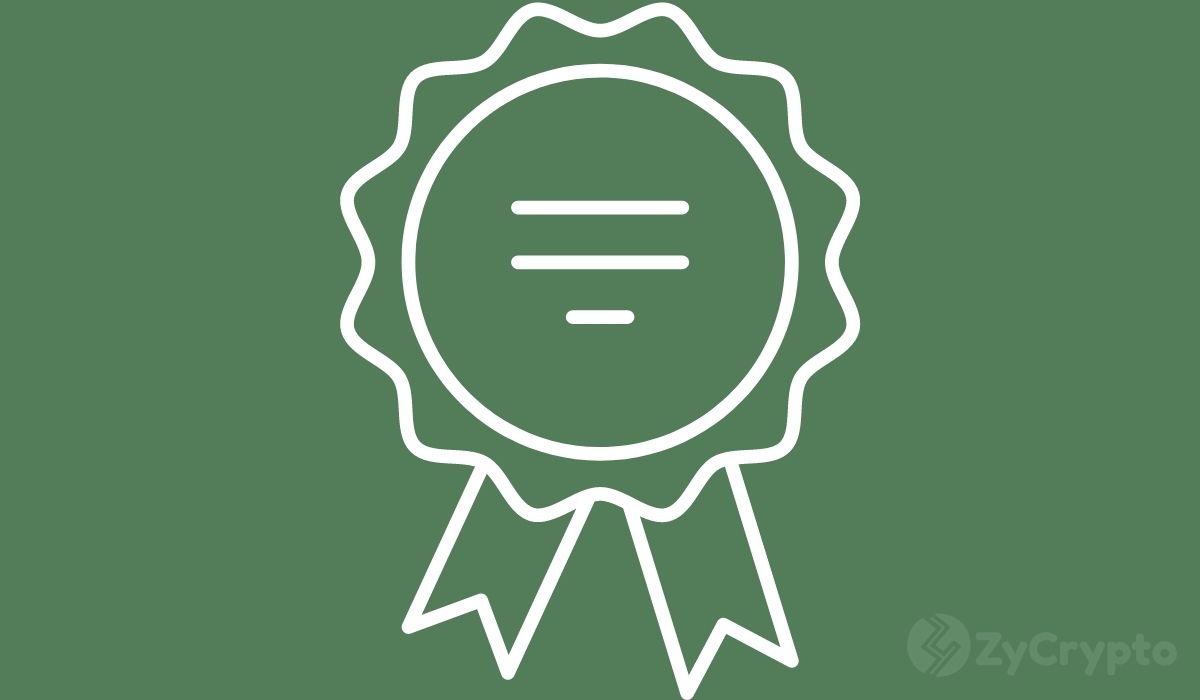 China is forging ahead with the latest testing of its digital currency electronic payment (DCEP) that is awarding lottery winners tickets in Shenzhen with 200RMB (30 USD) in DCEP to test out and spend locally.

The winners get a link to download a special app but they have to be Shenzhen residents who signed up a while back to take part in the lottery, according to the Chinese news outlet Boxmining.

“The Shenzhen government is giving lottery winners ‘red packets” of RMB200 each in DCEP so they can spend it at shops and test it out.”

Commenting on this development, Binance CEO CZ, said that this is a great contribution to decentralized finance and other governments should try to play catch up.

Shenzhen sits strategically between Mainland China and Hong Kong and has been central to the development and testing of the DCEP.

China’s DCEP Is Fairly Centralized, For the Wrong Reasons

China defines its digital Yuan DCEP as a digital currency electronic payment (DC/EP) system based on blockchain and cryptographic technology.

It’s issued by the People’s Bank of China, which is more like an arm of the government rather than a state bank and controls all of China’s monetary policy and regulations, which makes the digital currency fairly centralized.

There have been many speculations that China’s fast-paced development of its own CBDC is not about monetary freedom but to use the technology as a tool to damage people who oppose the government’s agenda.

While its issuance would expose more people to the concept of decentralized finance, it is a double-edged sword that could help China and other governments that infringe on people’s rights, to easily track everyone.

Binance CEO asserted that most of the first countries to develop and issue a digital currency will make it fairly centralized, which still makes Bitcoin superior in terms of decentralization.

“The first iterations of CBDCs are likely to be fairly restrictive/centralized. But they do get the masses exposed and comfortable with blockchain technologies. Nothing beats #bitcoin in terms of decentralization.”

The news also coincides with another announcement that will have a huge blow on China’s Crypto OTC market, after the Ministry of Public Security of China said that it is implementing a nationwide Card Breaking Campaign. This is mainly to crack down on the transaction and sale of bank cards to combat telecommunication fraud.