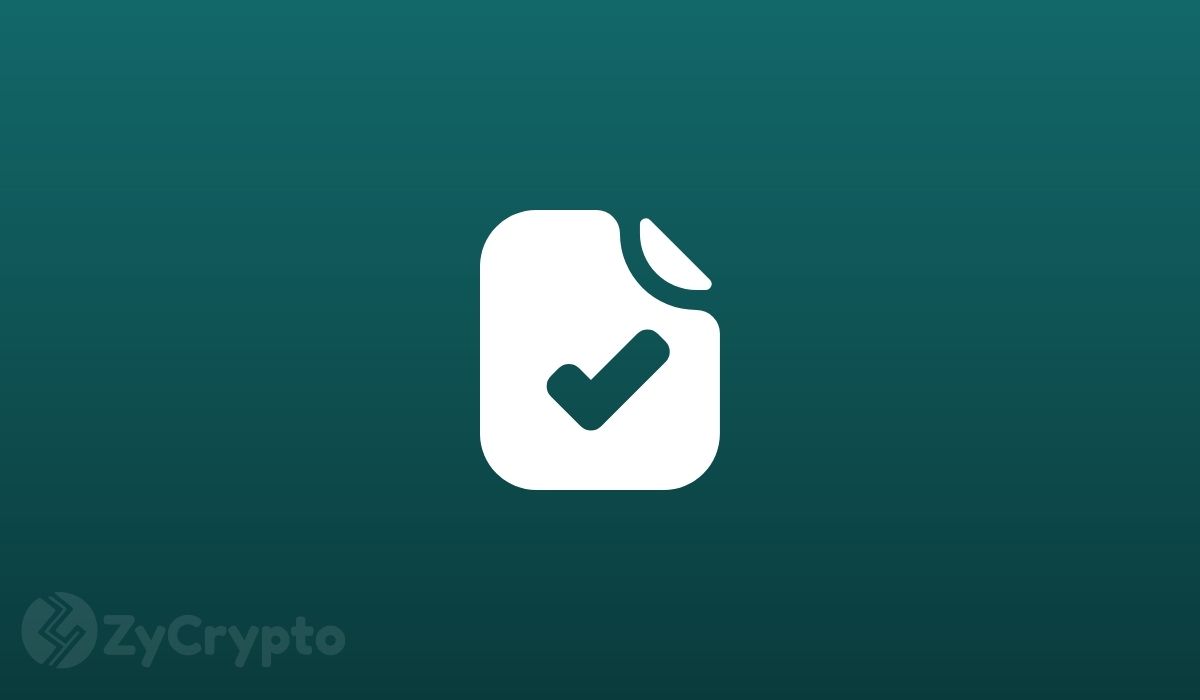 A demo video shown by Ripple during its Swell 2020 conference seemingly confirms that the second-largest banking institution in the United States uses one of its products. In particular, a screenshot of the video was posted by one of the devoted members of the XRP community. What followed was a heated discussion with fellow community members trying to decipher whether BoA is actually using Ripple’s On-Demand Liquidity (ODL) solution which leverages the XRP cryptocurrency or xCurrent.

But a respected financial consultant has offered some insight into the matter.

Ripple, the San Francisco-headquartered blockchain-based payment network, has long-touted itself as the next-in-line to replace the legacy SWIFT system. Banks across the globe have been using the SWIFT network for international settlements for close to five hundred years now.

Ripple poses serious competition to SWIFT as it can complete payments in seconds and at lower costs compared to the SWIFT system. Several renowned banks, remittance providers, and financial institutions have already adopted Ripple’s tech. And Bank of America is apparently one of those banks using one of Ripple’s products.

A Twitter user by the alias Danger Mouse XRP posted a screenshot from a demo video presented by Ripple during this year’s Swell conference. The screenshot entails Bank of America using Ripple’s tech to transfer funds. Danger Mouse XRP suggested that BoA was using the On-Demand Liquidity service since that part of the video was about utilizing ODL.

Despite Danger Mouse XRP claiming that BoA is using ODL (hence XRP), Panos, Mekras, the founder and CEO of DigitalGen Financial Services has noted that this is not really the case. Mekras indicated that Bank of America is utilizing xCurrent and not the ODL.

xCurrent is a cross-border payment solution designed as a fast and seamless way for banks to communicate with each other during a transaction. Notably, xCurrent does not use XRP cryptocurrency despite being blockchain-based.

The relationship between Ripple and Bank of America has always been mysterious. There has never been any formal confirmation of a partnership between the bank and the fintech firm, although Ripple has previously revealed that the banking giant had been trialing its technology.

Despite Ripple’s distributed ledger tech attracting a couple of partners, it has not created much demand for XRP. MoneyGram is one widely known money transfer firm utilizing the technology after striking a strategic deal with Ripple last year.

More than two dozen companies are now using XRP-based ODL. Ripple enthusiasts have long clamored for this to boost the price of the fourth-largest cryptocurrency. Despite the fanfare, XRP’s price is still a far cry from the January 2018 record high of $3.46.

Overall, institutional customers are wary of using the XRP token for transactions due to the controversies, lawsuits, and regulatory uncertainty around the digital asset.