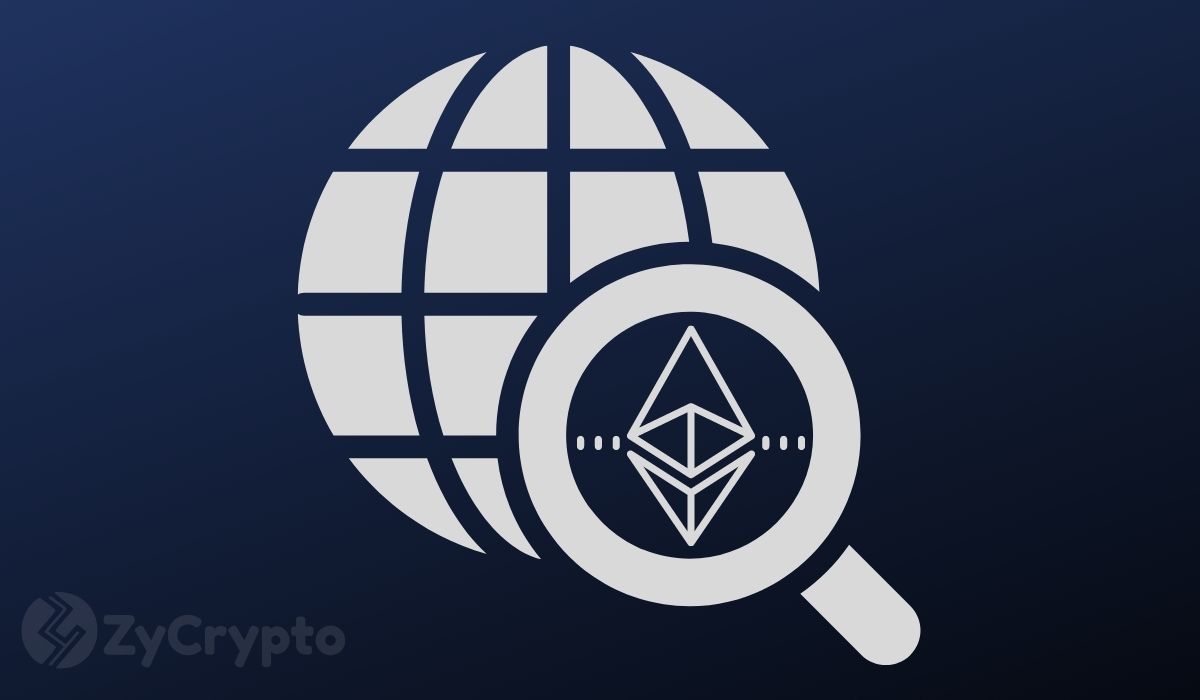 Critics have continuously tried to spread FUD about the world’s second-largest cryptocurrency by market capitalization owing to its persistent scalability issue. To be fair, the network has been extremely congested as of late especially due to the booming decentralized finance (DeFi) sector. As ethereum struggles to keep up with the demand, transaction fees have become ridiculously high.

Critics have gone further to suggest that the ethereum network will never be a success due to the ETH 2.0 upgrade (which promises several scaling solutions) being delayed countless times.

Nevertheless, the cryptocurrency’s supporters are adamant that the future is bright. Heath P. Tarbert, the chairman of the US Commodities and Futures Trading Commission, for instance, recently showered ethereum with praises.

During a virtual conference hosted by Coindesk, Heath Tarbert declared that he is impressed with ethereum. Tarbert explained that in his capacity as a regulator, he views bitcoin and ethereum as an analogy between the internet and email.

While conceding that bitcoin is still a revolutionary technology, Tarbert posited that the flagship crypto is email. Ethereum, on the other hand, supersedes this and is “more like the internet”, according to the CFTC Chief.

It should be noted that this is not the first time Tarbert is publicly expressing his support for ethereum. Late last year, he predicted that the cryptocurrency community would see regulated ethereum futures contracts within six months to one year from that time. Earlier this year, he reiterated his belief that ethereum should have its own futures while speaking to Bloomberg.

While cryptocurrencies remain highly unregulated in most countries, the U.S. CFTC is putting its best foot forward. The agency is very focused on regulating crypto in an effort to promote innovation in the sector.

As part of CFTC’s plan to regulate the digital assets space, it recently charged Seychelles-domiciled derivatives exchange BitMEX and its executives with failing to register in the United States and facilitating money laundering.

CFTC has already clarified that ethereum — just like bitcoin — should be treated as a commodity. If the regulator continues offering more clarity on how cryptocurrencies should be treated, fresh investments are likely to trickle into the budding crypto industry.

Ethereum 2.0 Ready For Launch Despite Prior Testnets Failures