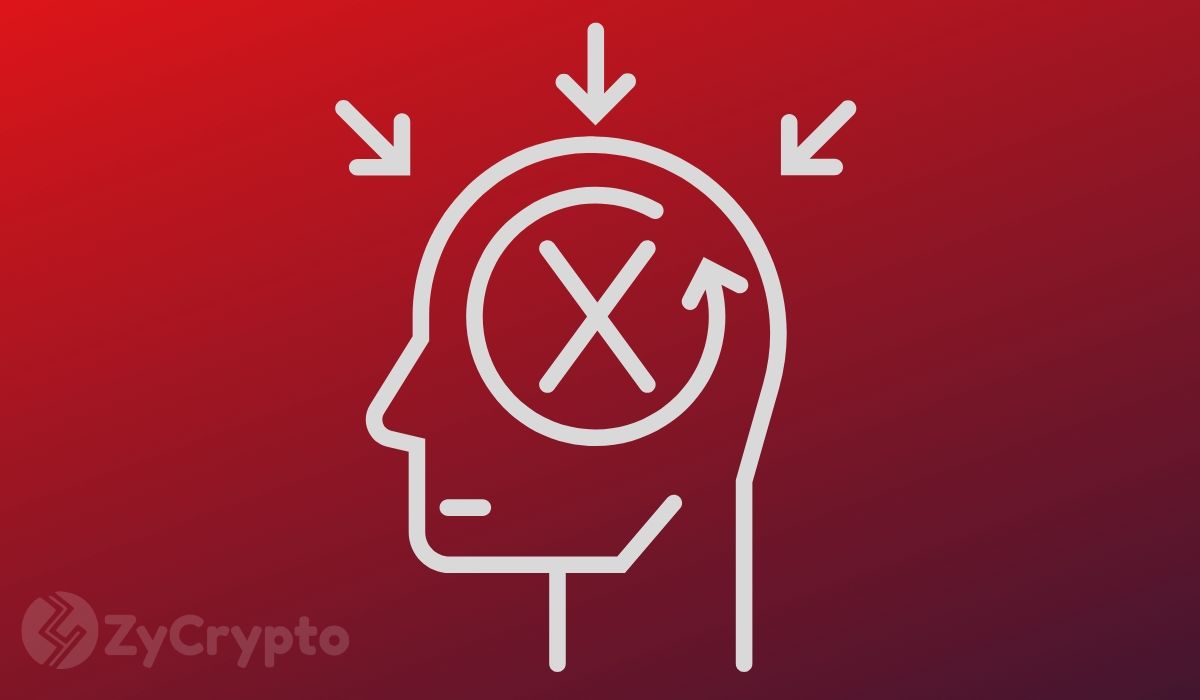 Brad Garlinghouse, the CEO of the American technology company which develops the Ripple payment protocol and exchange network, Ripple has publicly declared his strong support to the Black community for the fight to break away from societal Racism. Referring to the recent killing of a 46-year-old black man by the Minneapolis police officers on May 25, Brad opined there is a need to be active against racism.

He went further to state that although he can’t feel the pain of the black people who have been meted out with different kinds of inhuman treatment, he believes that addressing the issue of racism is a matter of life and death.

On May 25, a black man named George Floyd was ruthlessly murdered by the Minneapolis police officers. This incident took place after a deli employee called 911 to report that Floyd allegedly bought cigarettes with a counterfeit $20 bill. The police came in a squad car and a few minutes got Floyd on the ground pinned beneath three police officers. He gasped for breath and later became unconscious and lifeless.

Floyd’s death provoked all and sundry, the Hennepin County Attorney, Mike Freeman announced a murder and manslaughter charge against the police officer, Derek Chauvin, who was seen in a witness video pinning Floyd to the ground.

Ripple CEO on his Twitter page called on all people to stand up and fight against racism, now and in the future.

What the XRP Community Think

The XRP holders do not seem to have any interest in Brad’s stand. In response to this call, some crypto community members who are probably XRP holders tried to draw the attention of the CEO to the present state of Ripple’s native currency.

A particular Twitter user, with the name “ZEN’’ replying to Garlinghouse, asked, “What about the pain of XRP holders?”.

Some stated they do not care about how much emotion the CEO displays but are more interested in seeing XRP hit a new all-time high in the nearest future.