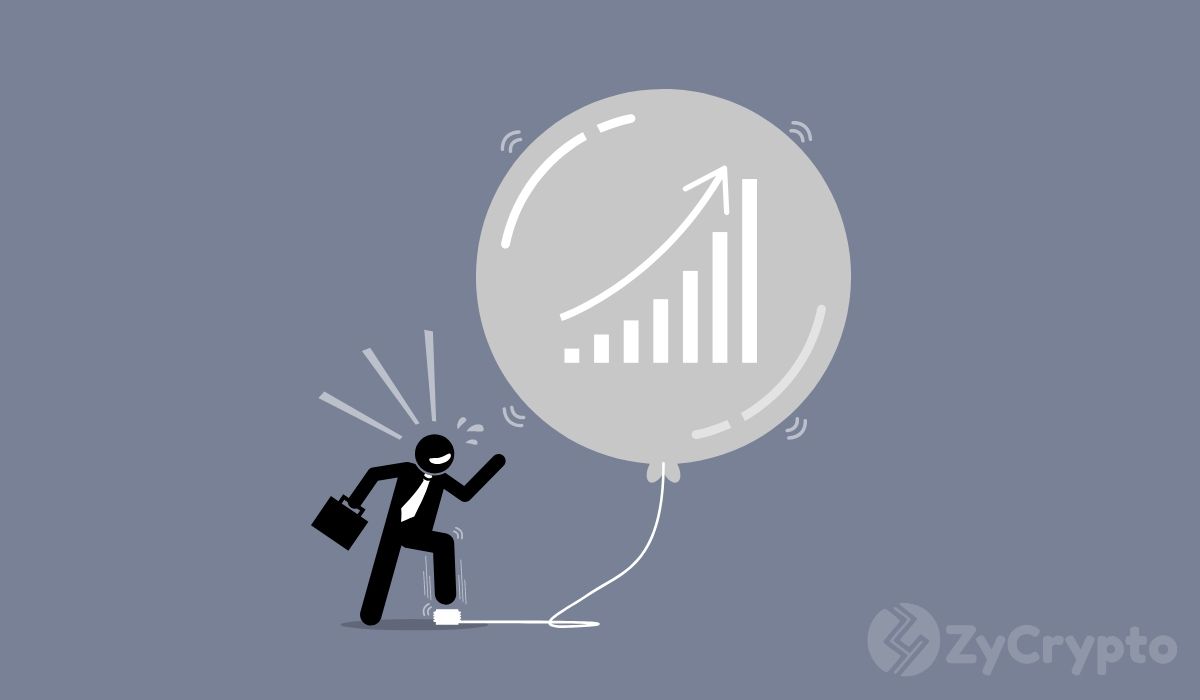 Bitcoin traded sideways for the majority of May and has been unable to break the crucial $10,000 level a few times. However, overall, since the crash on March 12, the digital asset has been trading in a significant bull run going from a low of $3,700 to a peak of $10,050.

Even after all the sideways trading and rejections, Bitcoin is still currently trading at $9,560. The daily trading volume has been dropping significantly for the past month and it is on average, 3 times lower now than at the beginning of May.

However, when it comes to Bitcoin options, the open interest has seen all-time highs during May showing a clear interest in Bitcoin.

According to a recent Tweet by Charles Edwards, trader, and digital asset manager at capriole investments, Bitcoin is overvalued for the first time since September 2019.

Edwards is the creator of Bitcoin Energy-Value indicator, a formula that calculates the fair value of Bitcoin. Back in December 2019, Edwards calculated this fair value to be around $11,500.

According to this model, Bitcoin is expected to drop but recover quickly and continue with its bullish path so in essence, is a bullish indicator.

It seems like the last time this happened was back in September and Bitcoin did see a significant crash shortly after but the recovery wasn’t that quick, in fact, Bitcoin is still not trading above the level that it had in September.

Will Institutional Interest Be Enough To Pump Bitcoin?

The clear institutional interest in Bitcoin is not helping its price for now. Bitcoin has been trading sideways for almost a month while a digital asset manager named Grayscale Investments, has continued to buy BTC at an exponential rate.

Grayscale is currently buying Bitcoin at a rate of 1.5x of mined Bitcoins and the open interest of Bitcoin options has been hitting ATH’s for most of May.

Both of these statistics should reflect on Bitcoin’s price, however, they might take longer to have a real impact even though they are great indicators for the long-term.