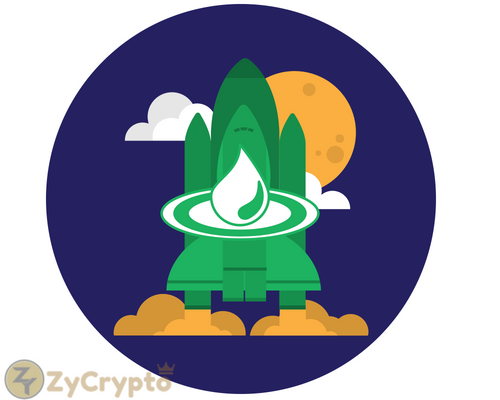 San Francisco-based Ripple Labs has been doing great works across the global blockchain ecosystem in recent times with its blockchain network however its native XRP cryptocurrency has not seen part of the action. Now, all that is about to change as the firm is creating a project that would trigger more adoption of the Ripple (XRP) altcoin.
In an announcement on Monday, the firm hinted that its Xpring project would invest in and provide funding to credible blockchain startups and firms that are willing to integrate its Ripple (XRP) into their operations.
While this is a welcomed development in itself, the firm has however categorically stated that the Xpring programme is not for everyone as its tailored explicitly to the needs of firms that will use the XRP coin, as well as the open-source XRP blockchain.

“As one of the few blockchain companies with traction for non-speculative use case, we feel we’re uniquely positioned to support entrepreneurs in a meaningful way,” Ripple said.

Ripple has been making facilitating cross-border payments for quite many firms across the globe. Back in February, reports emerged that the world’s largest international money transfer service, Western Union was looking towards the direction of facilitating its global payments transactions using Ripple.
Commenting on the development, Western Union Chief Executive, Hikmet Ersek stated that:

“We are looking especially in the processing settlement and working capital optimisation, also in the regulation part, on the compliance part on the blockchain capabilities. And we do test, we do have some tests with Ripple.”

“We’ve been testing different products with Western Union for a while. We’re excited about our work towards a pilot implementation of xRapid, which uses XRP in payment flows.”

In a bid to give its new initiative a breath of fresh air, Ripple has appointed the former director of the Facebook Developer Network, Ethan Beard, as the senior vice president of the xPring startup incubator project as well as its developer program.

“Blockchain and digital assets have the ability to solve important problems and XRP-with its speed, scalability and demonstrated real-world use case –is a great tool for startups and entrepreneurs to build businesses around,” Beard declared.