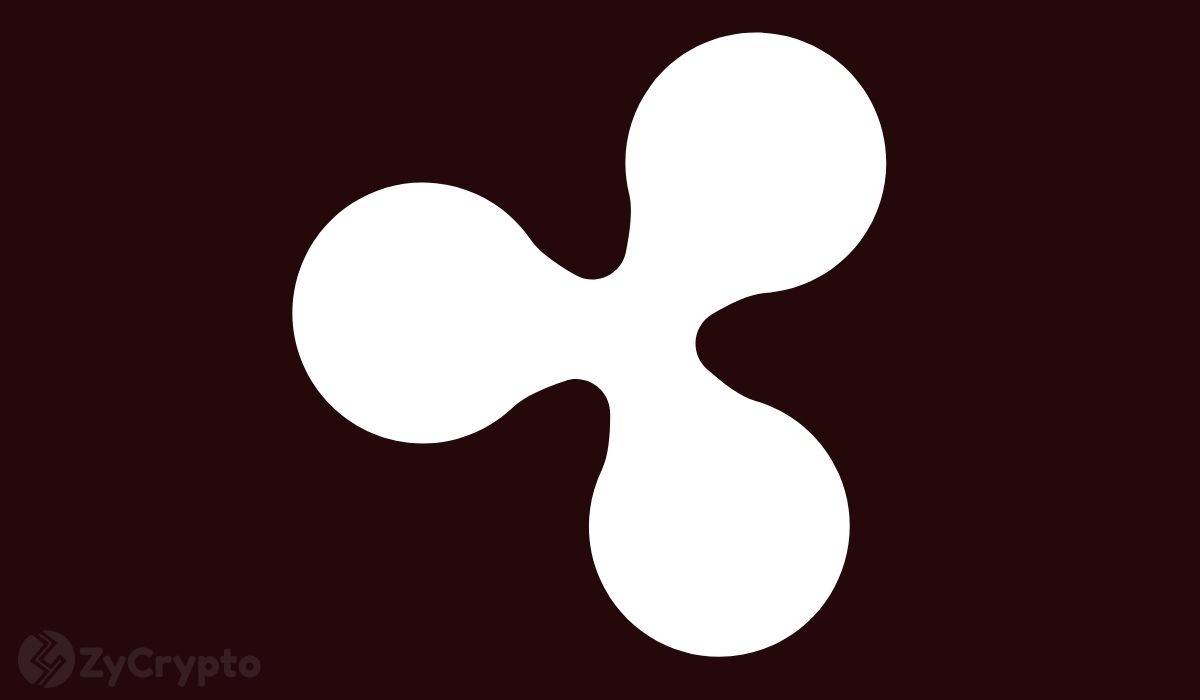 The SEC and Ripple lawsuit continues to drag on even as developments from the courtroom battle further, hammering the argument that the SEC has no case against the firm. Observers have noted that closing the books on this issue will allow this cryptocurrency to again focus its efforts on becoming a more widely used asset, with greater utility.

The Securities and Exchange Commission’s war on the cryptocurrency industry has often drawn a lot of criticisms to the regulator as they are deemed to be stifling innovation in the industry with their antics. These criticisms have most recently been from the U.S. senate.

During SEC chair Gary Gensler’s Senate Banking Committee hearing appearance, the regulator came under fire from Republican Senators who denounced the commission’s plans for the cryptocurrency industry and other industries under their purview.

The most vocal of the critics was Senator Pat Toomey (R-PA) who called out Gensler for trying  to regulate  digital  tokens  through  “enforcement.”  He added that the  SEC hadn’t been transparent with market participants about how it determines whether digital assets are securities subject to tough investor-protection rules. According to a Bloomberg report, the comments also alluded to the SEC’s move against Coinbase.

However, Gensler responded by saying he thought that only a  few cryptocurrencies do not need to be registered with the SEC as they were not securities. Adding that stablecoins may also be deemed as securities.

Following the Senate exchange, co-founder of Ripple Brad Garlinghouse has again called out the regulatory watchdog for its contradictory claims concerning the cryptocurrency industry. He pointed out that Gensler continues to insist that the laws regulating the industry were clear, yet he is asking the senate to write laws to clarify what was already clear.

“Chair Gensler insisted (again) in today’s testimony that the securities laws are clear and easily understandable for the crypto market…and then turned around and said Congress needs to write laws to clarify. So which one is it? Thank you Sen. Toomey for being a voice of reason,” he said.

Stuart Alderoty, the General Council for Ripple, also chimed in that the SEC had continuously treated the industry with harsh enforcement actions and threats instead of providing clarity in contradiction to their calls for the industry to engage the commission in good faith.

Meanwhile, Brad Garlinghouse has hinted that the company was gaining supporters among “pro-innovation members of Congress” who were working to pave a path to clarity and certainty with US regulators for the industry.

In addition to that, there has been strong community support for the company in the legal battle. The company’s supporters, who have come to be known as the XRP Army, have even stepped up to take legal action against the SEC. They filed a lawsuit led by Attorney John Deaton in March that aimed to establish that neither side in the case represented the interest of XRP investors.

Recently, rumors have emerged that Coinbase was to relist XRP on the cryptocurrency exchange. Despite Coinbase denying the rumor, they have not gone away as the community has continued to speculate that the SEC’s recent move against Coinbase has put the two companies on the same side.