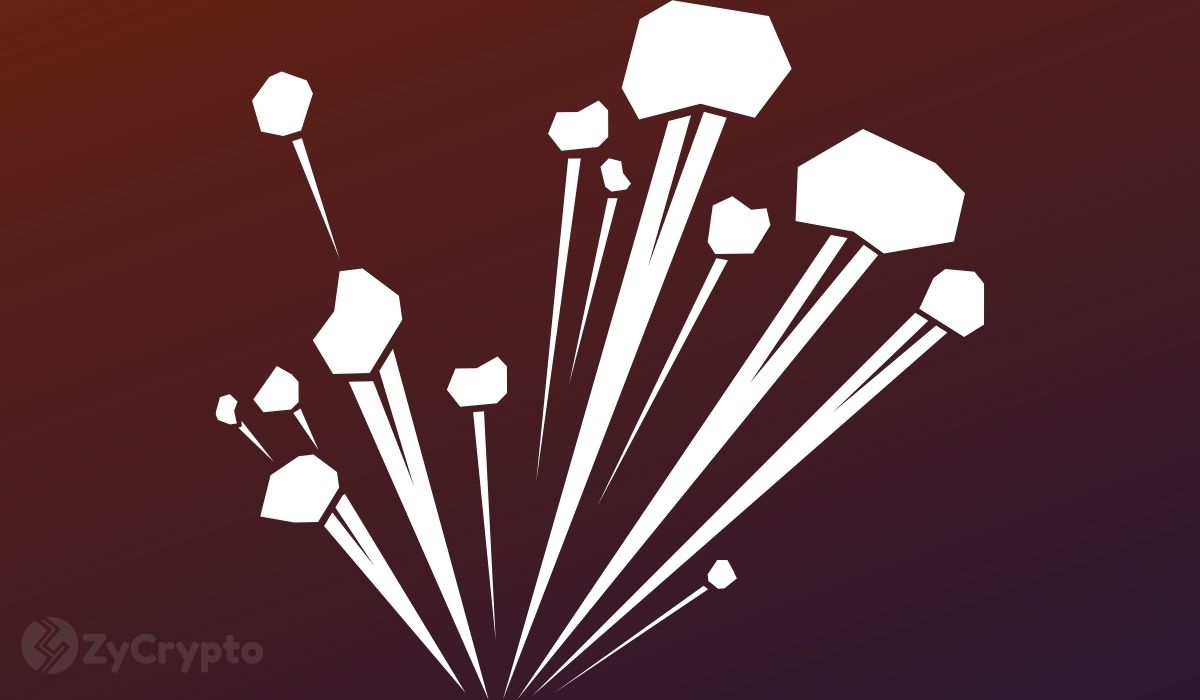 Cardano’s founder has voiced his concerns over the handling of cryptocurrency regulations by the US as the regulatory noose tightens around the industry.

In the latest episode of COINS, a cryptocurrency podcast, Charles Hoskinson laid bare his mind over the manner issues of regulations are handled by the US government. Hoskinson said in the episode that “if America does nothing or regulates this very harshly, other countries like the Lichtensteins, Switzerland, the Ethiopias that open up and embrace cryptocurrencies will become wealthier and they become more competitive.

The founder of Cardano, the third-largest cryptocurrency in the world added that these countries that are receptive to cryptocurrencies and blockchain technology can collectively perform better than the US, the European Union, and China that have adopted an antagonistic stance towards Bitcoin.

Other speakers in the podcast episodes have also expressed similar opinions on regulations, especially those that are centered around consumer protections. According to Sheila Warren, a consumer within the blockchain ecosystem is a peculiar one because of the nature of decentralization with users participating in the governance which makes the situation dicey.

For Erik Voorhees, CEO of ShapeShift, the US is “shooting itself in the foot” and the migration of cryptocurrency projects from the United States to other jurisdictions could haunt the country.

The US has adopted a stiff regulatory stance with cryptocurrencies in recent years. Binance, the world’s largest cryptocurrency exchange, felt the regulatory pressure that saw it create a different entity to be able to operate within the country’s jurisdiction. The hard stance also saw the rejection of several proposed Bitcoin ETFs by the Securities and Exchange Commission.

In the state of New York, companies are supposed to obtain a BitLicense from the New York State Department of Financial Service (NYSDFS) to carry out activities that pertain to virtual currency activities. The cost of obtaining this license and the due diligence required is part of the regulatory bottlenecks stifling the advancements of the industry.

Drawn out legal battles like that of SEC v Ripple casts a large shadow of doubt over regulators in the country and the recent fiasco of SEC and Coinbase over lending yields are indicative of the country’s regulatory patterns.

Regulations can be both a sword and a shield, serving a dual purpose. It can either stimulate growth or stifle advancements for the cryptocurrency industry. As other nations are passing crypto-friendly legislation, analysts believe that the US could lose its place as the leader of world finance.