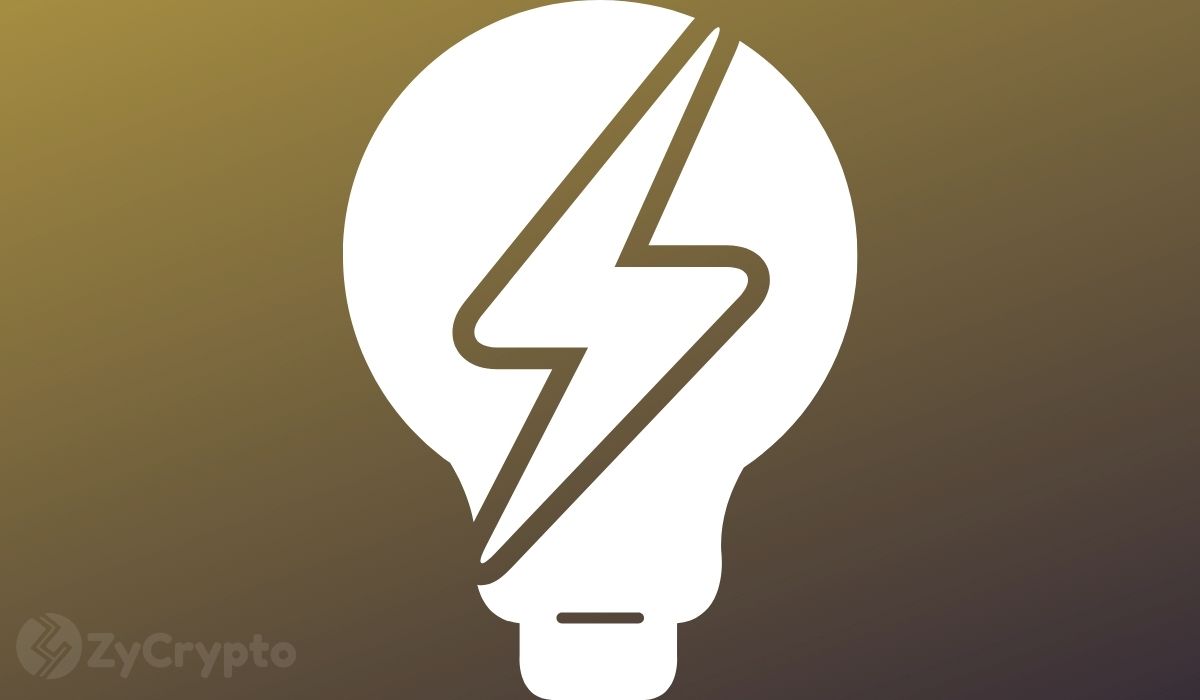 The Australian central bank is considering the use of a Central Bank Digital Currency (CBDC) to be launched on the Ethereum Blockchain. The bank is already working on a project in collaboration with the Commonwealth Bank, National Australia Bank, Perpetual, and blockchain technology company ConsenSys to look into the use of a CBDC based on using Decentralized Technology (DLT) as part of its ongoing research.

A press release from the bank on 2 November confirms that the bank plans to develop the CBDC based on a proof concept (PoC) consensus for use by wholesale market participants for the funding, settlement, and repayment of a tokenized syndicated loan on an Ethereum-based DLT platform.

“With this project we are aiming to explore the implications of a CBDC for efficiency, risk management and innovation in wholesale financial market transactions”, Assistant Governor (Financial System) of the bank, Michele Bullock said. “While the case for the use of a CBDC in these markets remains an open question, we are pleased to be collaborating with industry partners to explore if there is a future role for a wholesale CBDC in the Australian payments system,” he added.

Central Banks the world over are starting to pursue the idea of a centrally issued digital currency. One of the countries that have taken the lead is China which recently started public testing its Digital Yuan. According to the People’s Bank of China PBoC, the move became necessary in order to compete with public digital currencies which are taking the world by storm.

Australia’s central bank will use proof-of-concept (POC) to look into the implications of  ‘atomic’ delivery-versus-payment settlement on a DLT platform and other features of a tokenized CBDC and other financial assets. This could result in making Australia one of the first countries to seriously consider launching a national digital currency, notably ahead of the United States.

It is expected that the project will be completed at the end of 2020 and a report on the main findings will be published within Q1 of 2021.