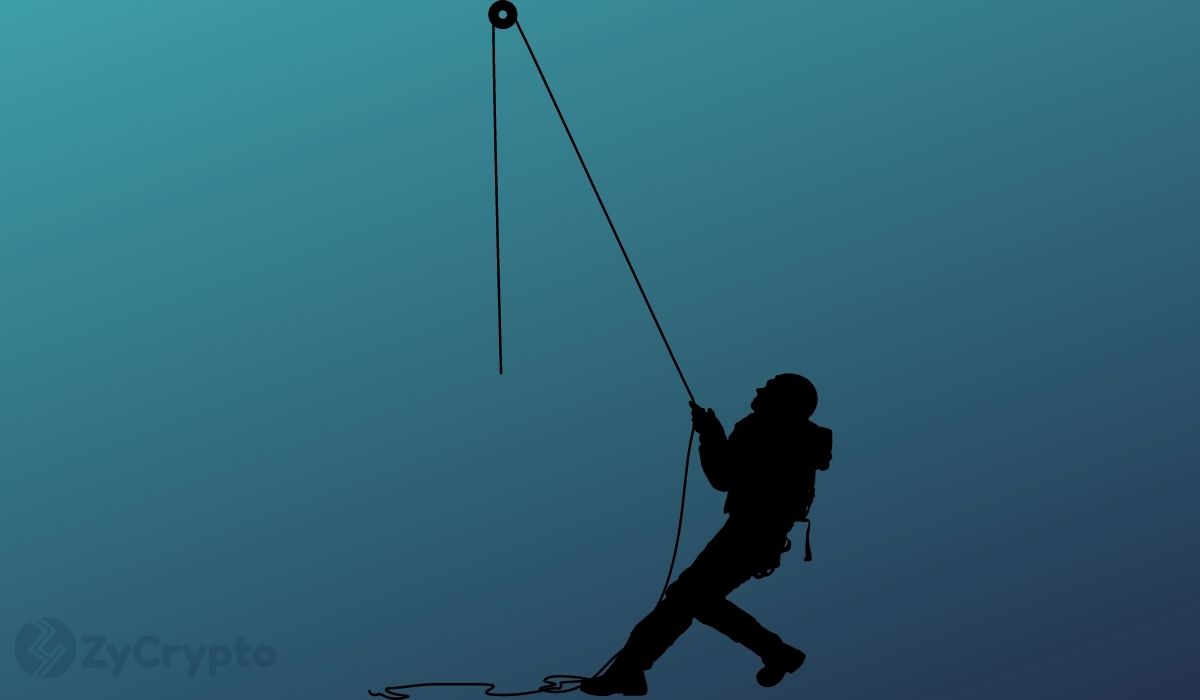 The Trump-Biden White House race is about to come to a close in a few days. Interestingly, bitcoin has been incredibly strong and resilient heading into the U.S presidential elections amid the stock market instability.

Last week, bitcoin came close to its June 2019 high above $13,800 and slumped as traditional markets crushed following mounting concerns about the sharp rise in COVID-19 cases. Bitcoin was, however, able to avoid a breakdown below $13,000 even as risk-off assets such as gold dropped to one-month lows.

Surprisingly, bitcoin recovered and surged to $14,045 over the past weekend. This marked the highest level since January of 2018. Perhaps even more interesting, bitcoin breaching the $14K mark coincided with the 12-year anniversary since bitcoin creator Satoshi Nakamoto released the whitepaper on October 31, 2018.

However, the rally to $14,000 was met with violent rejection. One crypto analyst observed that the top cryptocurrency has put in a temporary top around this price level. The analyst expects continued weakness as the U.S. elections draw closer. This, according to him, will give altcoins enough momentum to shine as they post significant gains against the dominant cryptocurrency.

“I think bitcoin is putting in a temporary top. Price action to the upside when futures are closed gives me further indication that we’ll see a continued pullback into the election. Hopefully, after we’ll see capital go into alts. $eth $btc $link.”

In recent weeks, the altcoin market has seriously underperformed bitcoin. As such, it remains to be seen which catalyst will ignite a rotation of capital from the top crypto to the altcoins.

Notably, the growth of the decentralized finance (DeFi) industry has slowed down during the recent bitcoin mania. This implies that the sector could reawaken when altcoins start rallying massively.

On the other hand, there is a high possibility of a contested election and this could create uncertainty. Such uncertainty could start the next major Bitcoin market decline. Other analysts believe this may have a detrimental impact on altcoins.