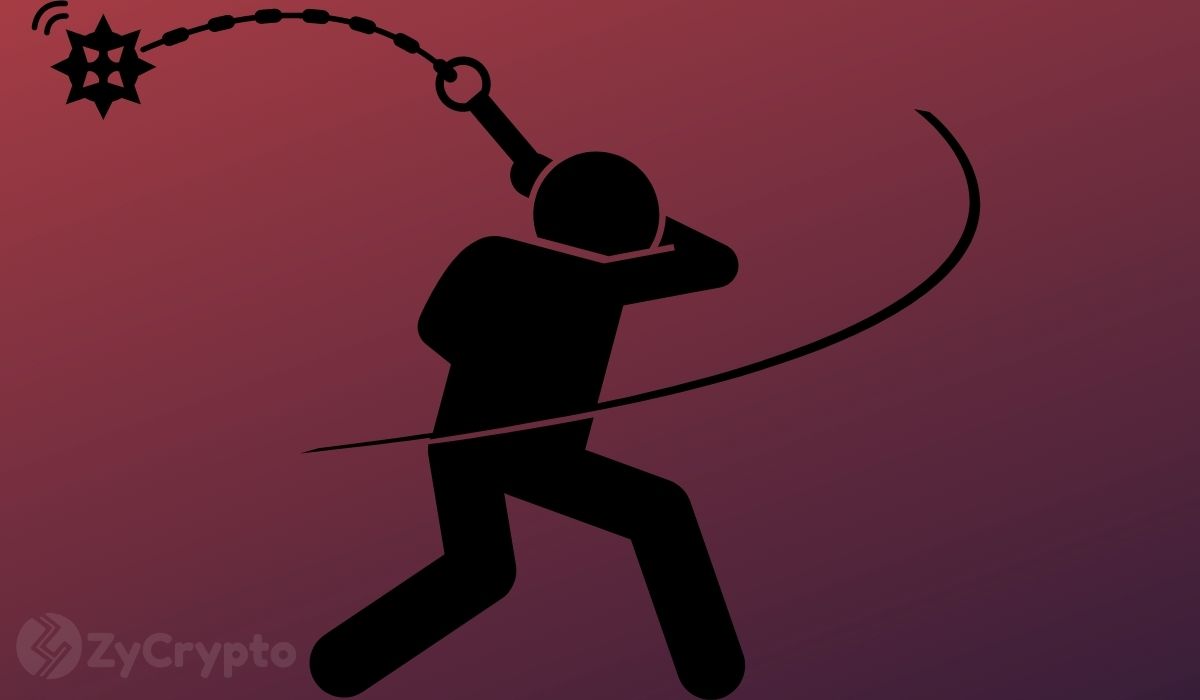 In a new thread on Twitter on November 2, 2020, Tron founder Justin Sun, hinted about a large-scale attack on the TRON mainnet. The attack, he said, happened during the 4.1 version upgrade period. However, he also indicated the TRON’s community efforts in responding swiftly to the attack, returning operations to normalcy before any damage could be carried out on the network.

A Targeted Attack on TRON

The TRON ecosystem that prides itself as one of the busiest blockchain networks in the industry was attacked by a malicious contract on November 2, 2020, at 06:14 Hong Kong Time, according to Justin Sun.

The aim of this attack, as Sun emphasized, was to profit from the suspension of block production.

Speaking on how the attack was made, Sun said it was carried out using the authority granted to contract developers. The attacker was able to initiate malicious transactions that suspended the production of blocks on the blockchain.

The good news, however, is that the attack was unsuccessful. The TRON team, quickly sighting the malicious activity and analyzing what damage this could cause, promptly sprung into action, working with super representatives to upgrade the nodes.

In the space of 2hrs, the TRON mainnet resumed block production, and the whole network returned to normalcy an hour after that.

Justin Sun then announced the “data on the chain remains intact and user assets are absolutely safe.”

The Community’s Response And The Impact On TRX

This seems to be an incredible feat by the TRON team and community at large. However, not everyone thinks the same.

While some graciously thanked Justin Sun and his team for saving the day, others emphasized how un-decentralized and vulnerable the TRON platform is. One user specifically said that this attack meant that the TVM isn’t properly sandboxed and fixed.

On the other hand, TRX has suffered some losses due to the fear of an unsuccessful attack. The token fell 2.3% in less than 1 hour, falling in value to $0.025 per token. At the time of writing, the token had even fallen further, trading at $0.023, a 4.32% loss in the past 24hrs. It had also tilted a 9.03% loss in the past seven days, according to data on coinmarketcap.