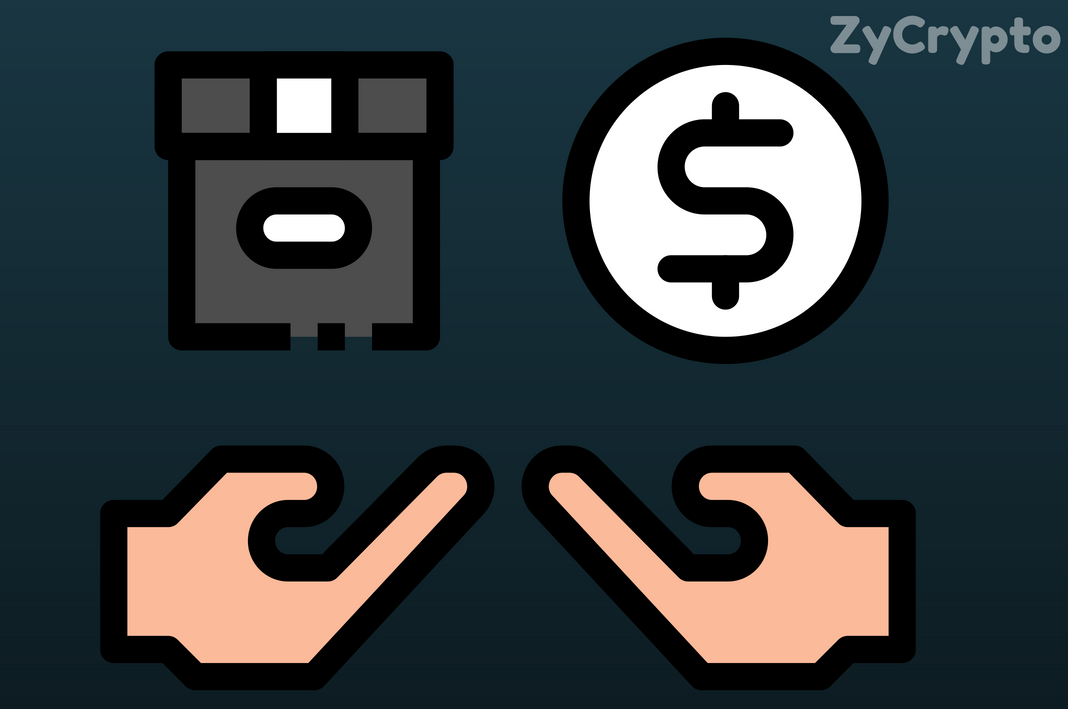 Matt Blaze registered the domain name crypto.com in 1993.  With the recent boom in interest that Bitcoin and altcoins have enjoyed, Blaze has been asked over and over about the status of his long registered domain name.
He has repeatedly rebuked offers to buy crypto.com, and has turned down extremely lucrative offers for the desirable domain. Blaze is a professor and researcher at the University of Pennsylvania, specializing in cryptography as opposed to cryptocurrency.
Blaze has spoken publicly about the possible pitfalls of cryptocurrency investments and has expressed displeasure in the mere use of the abbreviation to refer to cryptocurrency rather than cryptography.

“Many cryptocurrencies are scams, and I strongly advise against their use as investment vehicles,” Blaze has stated.  He went on to say the misrepresentation would have “bad consequences for both cryptography and cryptocurrencies.”

Still, Blaze has agreed to sell the domain name to the Swiss startup Monaco, a cryptocurrency debit card company known for its MCO coin.  The actual price that Matt Blaze and Monaco agreed was not disclosed but is believed to be close to 10 million dollars.
Many are wondering why Blaze decided to finally sell this valuable asset now after 25 years.  Monaco CEO Kris Marszalek thinks Blaze’s decision to sell now is not solely monetary decision.  Marszalek told Techcrunch “If it was only about money he’d have sold it a long time ago.”
Monaco took some heat in 2017 when they announced and advertised that their crypto debit card would be backed by Visa, before forging an actual partnership with the credit card and payment processing company.  Now, with the purchase of Matt Blaze’s domain, Monaco will rebrand themselves as Crypto.com.