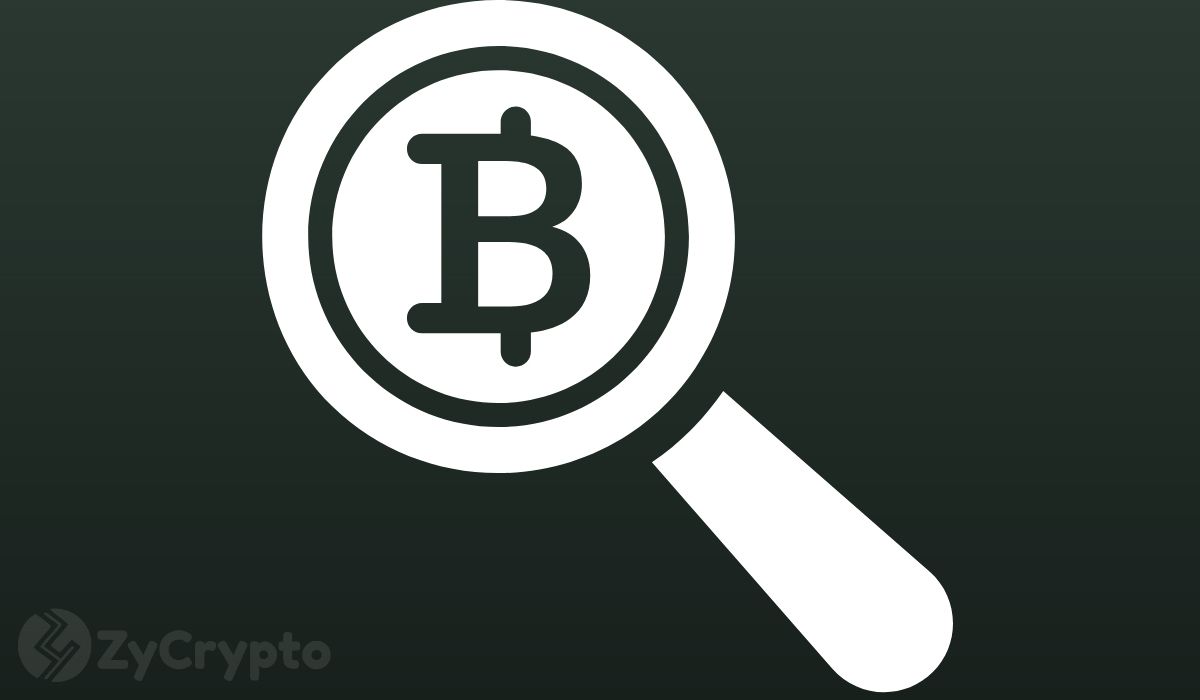 Morgan Stanley, one of the world’s largest banks, has published a note recognizing Bitcoin as an investable asset class. The Wall Street investment bank believes that the crypto is reaching a threshold, recommending it to play a role in a diversified investment portfolio.

In a note published Wednesday, the bank’s wealth management unit, which has $4 trillion under management, noted that any investment in Bitcoin is a speculative one. However, if investors educate themselves on the risks involved and proceed cautiously, Bitcoin could give them great diversification benefits.

Lisa Shalett and Denny Galindo, the authors of the note, stated, “For speculative investment opportunities to rise to the level of an investable asset class that can play a role in diversified investment portfolios requires transformational progress on both the supply and demand sides. With cryptocurrency, we think that threshold is being reached.”

The bank acknowledged the recent entry into crypto by institutional investors as a key factor behind their faith in Bitcoin. In addition, regulators are stepping up their game with cryptos. This, coupled with deepening liquidity and a rising number of crypto products makes the area worth watching for investors.

The bank recommends that investors must study cryptos before diving into the industry. Bitcoin is still in its speculative phase and as such, it faces several risks, “some identified and some yet to be uncovered.”

“Our initial modeling, suggests diversification benefits from the low correlation of cryptocurrency to other assets and that Sharpe ratio improvements can be achieved with positions no greater than 2.5%.”

In a separate report by CNBC, the outlet revealed that Morgan Stanley is set to become the first major bank in the US to offers its wealth management clients access to Bitcoin. The bank is set to launch three funds giving its clients access to the crypto, CNBC has learned exclusively.

The move comes after many of the bank’s clients demanded access to the booming crypto industry, sources told the outlet. Initially, the product will only be available to clients with at least $2 million in assets held by the bank. It considers such clients to have “an aggressive risk tolerance,” the outlet notes.

For investment firms, they need at least $5 million at the bank. In addition, their account must be at least six months old. Just as it recommended in its note to investors, it will limit the BTC exposure to just 2.5% of their portfolio.

Morgan Stanley is partnering with Galaxy Digital for two of the funds. The third will be a joint venture between FS Investments, an asset manager, and NYDIG, a Bitcoin company.

“NYDIG will be working with these firms on bitcoin-related strategic initiatives spanning investment management, insurance, banking, clean energy and philanthropy,” he remarked.