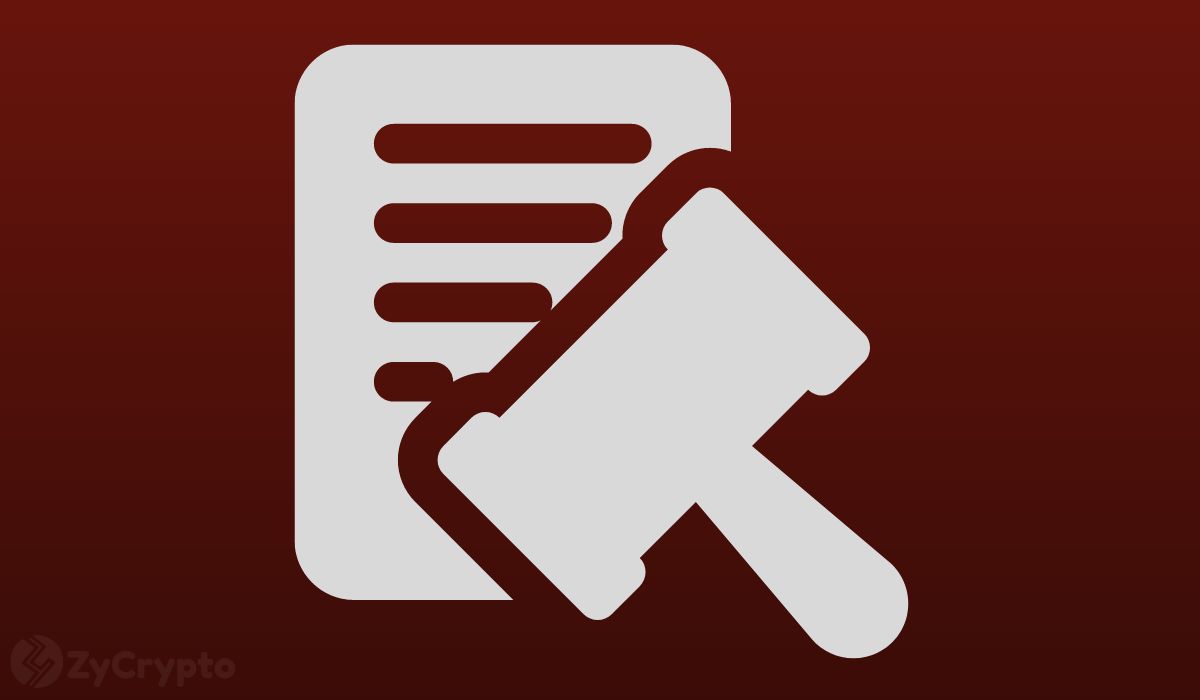 Stuart Alderoty, Ripple’s General counsel has slammed the U.S. Securities and Exchange Commission “SEC” for its alleged role in bringing BlockFi to its knees.

In a thread of tweets this week, the lawyer accused the regulator’s use of unorthodox means in trying to police the crypto industry, leading to the collapse of the lending giant.

The lawyer went on to fault the regulator for failing to register a deal they had entered into with the lender earlier this year. In February 2022, the SEC fined BlockFi $100 million for failing to register the offers and sales of its retail crypto lending product as well as for violating the registration provisions of the Investment Company Act of 1940.

Accordingly, the settlement was set at $50M to the SEC and $50M to state regulators. However, Bankruptcy documents filed on Monday showed that BlockFi still owed the SEC some $30 million, suggesting the lender could have paid $20M to the regulator covertly.

As the FTX collapse contagion continues to unravel, crypto observers have continued to weigh in on the SEC’s role in providing oversight over crypto firms. In the past year, the SEC has aggressively promoted tough crypto enforcement rules and become intertwined with BlockFi and FTX. Yet, these firms have collapsed, leaving customers holding the bag. To make matters worse, experts have argued that BlockFi is likely to pay the SEC before retail customers.

“Unfortunately I don’t think they will,” crypto lawyer Sasha Hodder said on Tuesday when asked on Coindesk TV if she thought BlockFi customers would ever get their money back.

“Unless some miracle happens that someone comes in and provides a bailout to the company to be able to pay off its debts, the customers are really at the bottom of the list” she added.

On Monday, BlockFi became the latest casualty of the FTX collapse filing for Chapter 11 bankruptcy protection in the US. Bankruptcy documents showed that the firm has an estimated $257 million cash on hand and about $355 million in crypto assets frozen on FTX.

Yesterday, BlockFi appeared for its first Chapter 11 hearing where the court agreed to allow it to redact information on certain clients from the list of its fifty largest creditors for privacy purposes. The firm’s attorneys also requested approval to restore withdrawal activities for BlockFi Wallet accounts ahead of the next hearing on January 9, 2023.