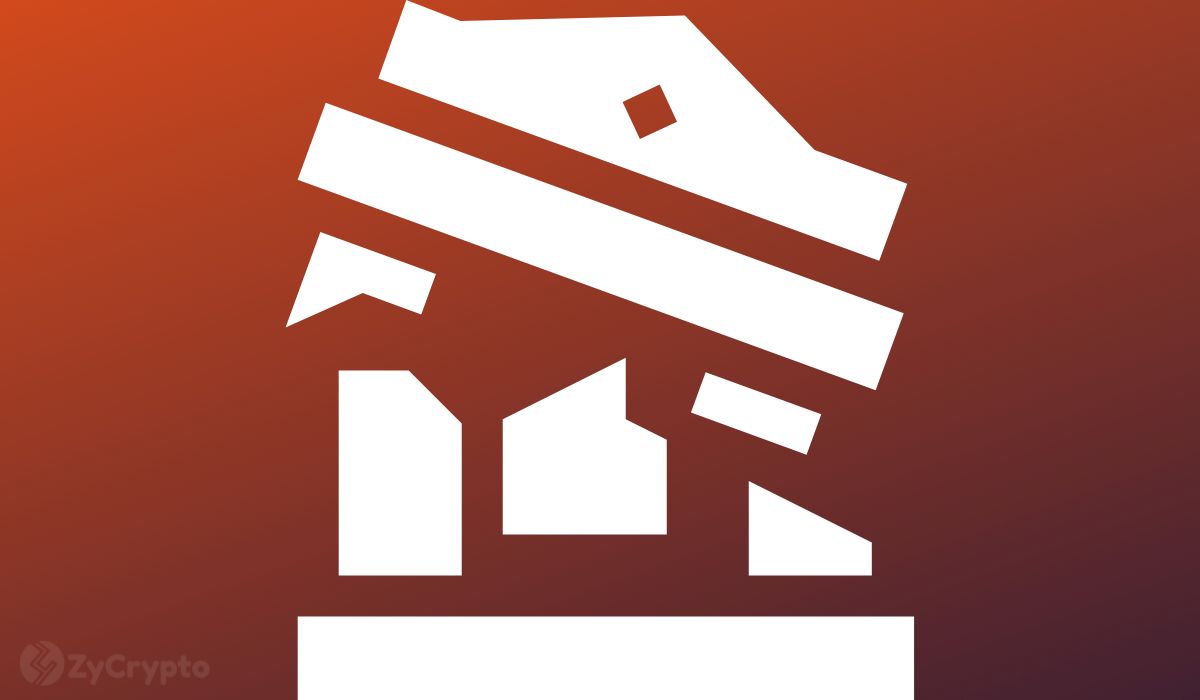 Cryptocurrency lender BlockFi and its eight affiliates have disclosed assets and liabilities worth $10 billion and 100,000 creditors in a Chapter 11 bankruptcy protection filed Monday in the United States Bankruptcy Court for the District of New Jersey. The company has blamed its situation on the exposure to the recent collapse of the crypto exchange FTX.

The firm’s CEO, Zac Prince, said its significant exposure to FTX – which filed for bankruptcy protection on November 11 after investors withdrew $6 billion in three days- caused a liquidity crisis.

Part of the exposure was a discontinued $400 million line of credit from the Bahamian-based exchange when it sought bankruptcy protection in the US. BlockFi has listed FTX as its second largest creditor owed $275 million in a loan facility extended this year.

BlockFi’s Owes $1 Billion to Two of Its Largest Creditors

Other creditors include Ankura Trust, which owed $729 million, and the US Securities and Exchange Commission, which owed $30 million. The SEC balance is part of a $100 million fine settlement against BlockFi for – offering unregistered loans, operating without proper license, and having misleading statements on its risks and lending levels.

According to Mark Renzi of Berkeley Research Group and the company’s financial advisor, “with the collapse of FTX, the BlockFi management team and board of directors took action to protect clients and the company.” He added that BlockFi has $256.5 million in cash, part of which $238.6 million was raised in November through a crypto assets sale to facilitate the bankruptcy process.

The embattled lender said it was working to honour all customer withdrawal requests but warned of delays. The company has also outlined a plan to lay off more than 60% of its workforce of 292 employees. BlockFi had 850 staff members as of last year, according to a report by the New York Times.

The digital asset lender is one of many companies in its industry to declare bankruptcy. Celsius Network and Voyager Digital – close rivals of BlockFi – similarly went under in the year’s second half. All three firms gained popularity with their promise of double-digit interest rates and cheap crypto loans.

According to its website, BlockFi is based in New Jersey, with offices in New York, Poland, Argentina, and Singapore. The company was founded in 2017 and, as of last year, had 450,000 retail clients.