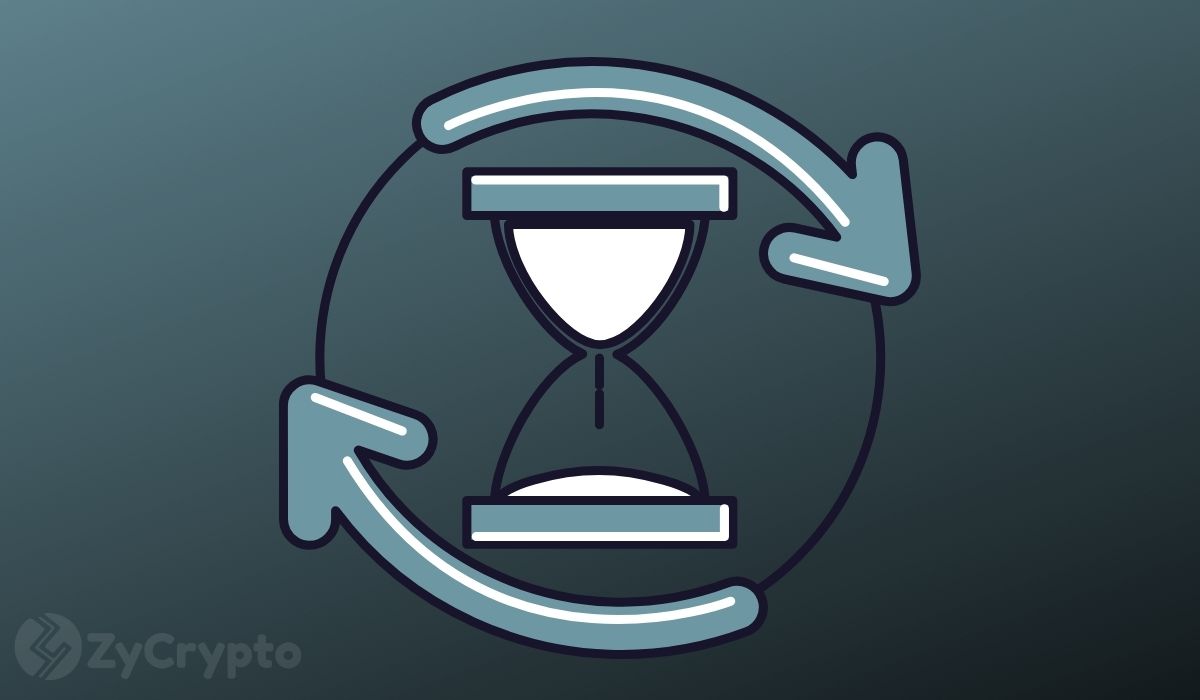 On Tuesday, a report from Reuters made claims of China passing a ban on financial institutions and payment companies, prohibiting any cryptocurrency transactions and warning investors over speculative crypto trading.

It’s been a pretty rough middle of the month for some of the most popular digital currencies, with Bitcoin’s price going into freefall after Elon Musk and Tesla shunned the world’s biggest cryptocurrency in favor of something with a smaller carbon footprint.

As you could well imagine, the report on China’s ban did not help – Bitcoin and Etherum have since plunged further, as have a number of mainstream cryptocurrencies.

China appeared to relax its stance over crypto just last month after having banned initial coin offerings and crypto trading back in 2017 and following that up with a block on all domestic and foreign crypto exchanges in 2019. Per the aforementioned source, banks and online payment mediums have been ordered to stop offering any services related to cryptocurrency but, as analyst Qiao Wang puts it, the country is simply reiterating an anti-speculation law that was already in place.

A statement relayed from the three industry bodies (the National Internet Finance Association of China, the China Banking Association, and the Payment and Clearing Association of China) suggested that the recent volatility in the prices of certain currencies poses a threat to the normal economic and financial order. Financial institutions are now being discouraged from making it so that clients could engage in crypto dealings.

“Recently, cryptocurrency prices have skyrocketed and plummeted, and speculative trading of cryptocurrency has rebounded, seriously infringing on the safety of people’s property and disrupting the normal economic and financial order,” the statement reads.

It’s also reported as having decreed that institutions should not offer saving, trust, or pledging services in the crypto space.

What Does This Mean For Crypto Holders In China?

China’s renewed gripe with digital currencies comes on the back of Bitcoin’s recent plunge while news of a “ban” has only resulted in steeper drops. The bodies mentioned above assert that such currencies are not backed by real value while their prices are too easily manipulated.

Of course, the country retains its place as Bitcoin’s nerve center and that will likely remain the case for the foreseeable future. The dip experienced by BTC’s price last month was rumored to have been caused by a blackout on the Western end that left a number of miners unable to work.

While exchanges and ICOs have been reined in, no such sanctions have been placed when it comes to the holding of digital currencies.