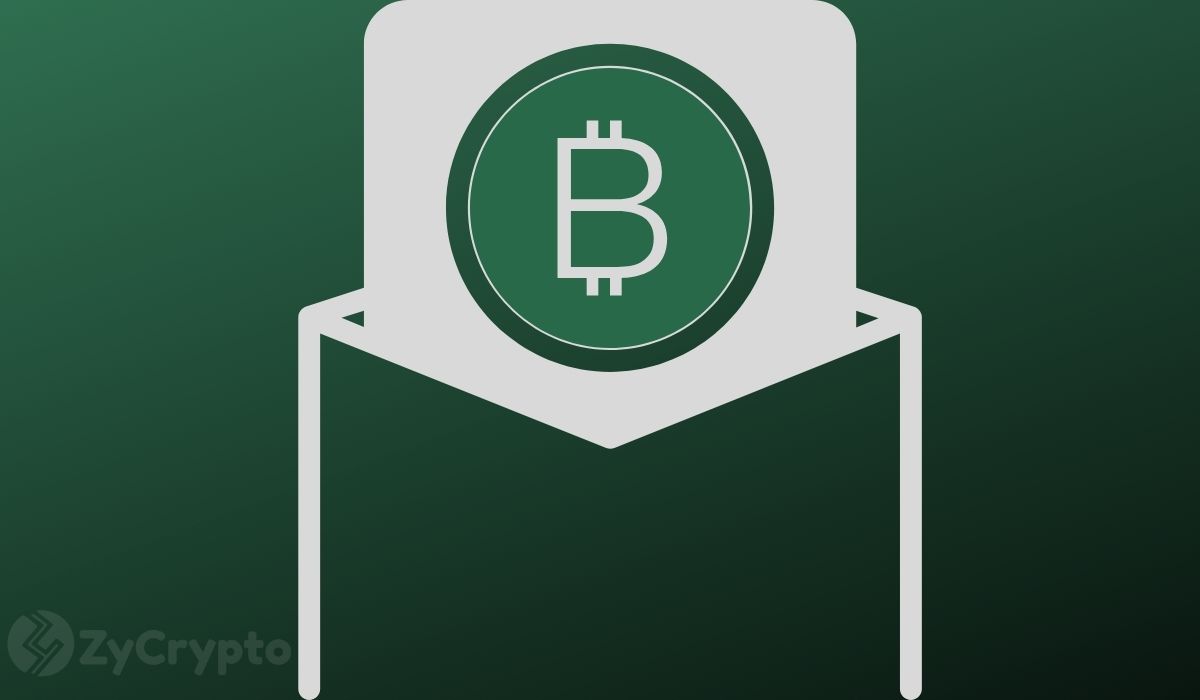 Macro investor Raoul Pal said despite the recent price rally, Bitcoin still has a long way to go and that could eventually put it at the million-dollar mark in the next 5 years.

In a recent tweet, Pal examined Bitcoin’s long-term chart, which has recently broken out of consolidation. The investor said the benchmark cryptocurrency has a long way in time and price to go.

In Bitcoin’s logarithmic chart, the price has not broken out yet. “Super, super early days for what is likely to be a very big move as institutions finally follow what retail BTC investors have known all along — that this is the future and it’s wildly underpriced,” he added.

Pal also said Bitcoin’s move v.s. Gold is not yet in action but remarked the cryptocurrency is about to break out. He also stated that it is going to leave the Nasdaq index “in the dust”.

When asked how “long” is Pal on Bitcoin, he said it is “longer” than 25 percent. In the “Unfolding”, Pal’s macro thesis published last April 2020, he said he is aiming for his total available liquid assets to be 25 percent trading investments, 25 percent U.S. dollars cash, 25 percent gold, and 25 percent Bitcoin. “I’m putting my money where my mouth is,” he exclaimed.

In one tweet, Pal also said what he shared are “incredibly bullish long-term chart patterns” and that it is setting up Bitcoin to be the best performing asset in the next 24 months.

Critics did not get swayed, however, despite the charts showing long term set-ups. One user argued that legendary investor Jim Rogers believed Bitcoin will go to zero one day. In one interview, Rogers stated unlike electronic money, which the government can manage and track, virtual currencies are outside the government’s purview.

Rogers remarked that those operating with cryptocurrencies think they are smarter than the government, but he thinks governments ”will not allow crypto to succeed as real money, make it illegal, and eliminate it.” he told a Japanese publication last June.

Still, Raoul Pal is not the only macro investor who is bullish on Bitcoin. It was widely reported last May that legendary investor Paul Tudor Jones has 1 to 2 percent of his assets in Bitcoin and called the cryptocurrency “great speculation”. In an interview he said that while only time can tell if Bitcoin will succeed or not, “what I do know is that every day that goes by and Bitcoin survives, the trust in it will go  up.”