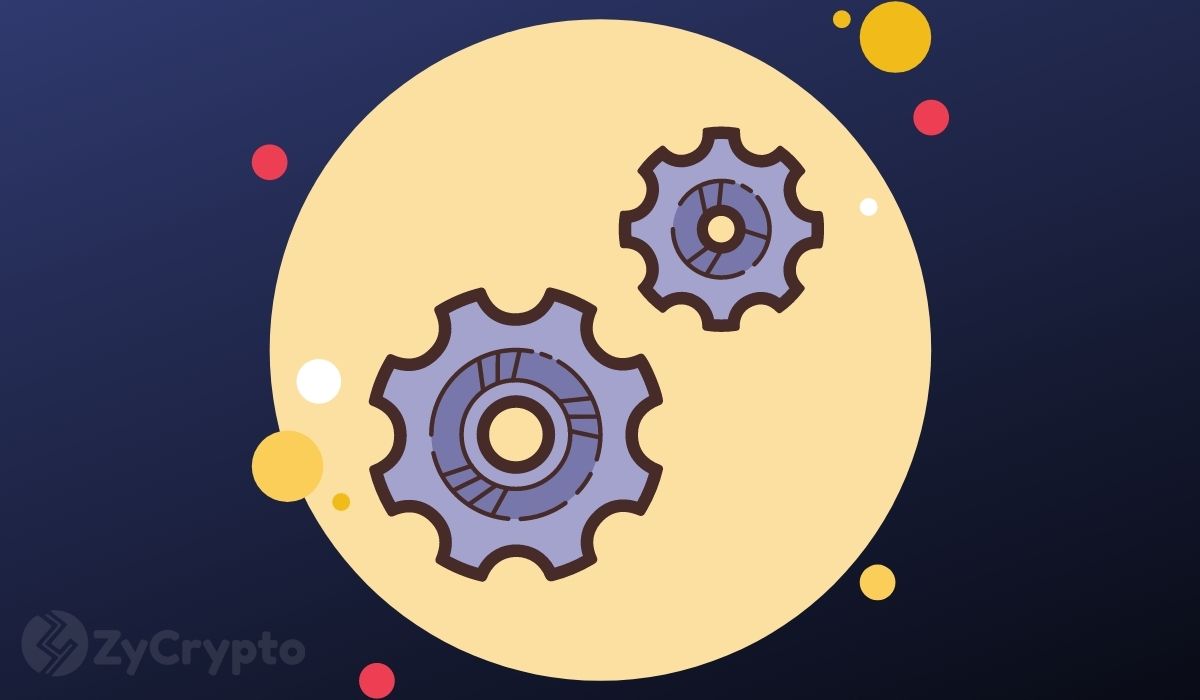 In their most recent blog, Coinbase reported the findings to highlight the benefits of Bitcoin transaction batching as a scaling solution to its customers, its internal operations, and to the Bitcoin network.

As Coinbase explains, Bitcoin transaction batching works by packaging up many customers send requests into a single transaction rather than creating a new transaction for every request.

The bulk packaging reduces the overall cost of sending each transaction separately and reduces the load of transactions waiting to be processed on the Bitcoin Network.

Coinbase introduced transaction batching on March 12 2020 and has since been batching all the Bitcoin send requests from both Coinbase Consumer and Coinbase Pro customer subscriptions.

“Over this time, we’ve realized 75.2% savings in transaction fees and have passed all of those savings on to our customers.”

Additionally, Coinbase has reduced the number of daily transactions sent over to the Bitcoin network by a whopping 95%, by being able to batch up transactions at a constant rate, approximated at one minute.

Scaling and Saving On the Bitcoin Network: Internal Operations Up By 78%

Before Coinbase rolled out batching, each customer requests to send bitcoins used to be broadcasted as a single on-chain transaction.

The scalability limitations of this method on the Bitcoin network is that higher network activity leads to higher network fees as more people are willing to pay higher fees to have miners process their transactions faster.

With batching, Coinbase said that its internal operations have also been running more efficiently, and in turn reducing internal alerts by 78%.

“This is a win for us internally as it means our services are doing less to achieve the same end result. This change has also had a positive impact on the overall Bitcoin network. By issuing the same number of send requests in a smaller footprint, we are able to be more efficient and our overall impact on the network is reduced.”

Here, batching has also reduced delays on Coinbase especially with increased activity on the Bitcoin network, which could slow down subsequent transactions, and in most cases where transactions between hot wallets are involved.

“Now that we are creating 95% fewer transactions, we have fewer change outputs to wait on and this problem has nearly gone away entirely.”