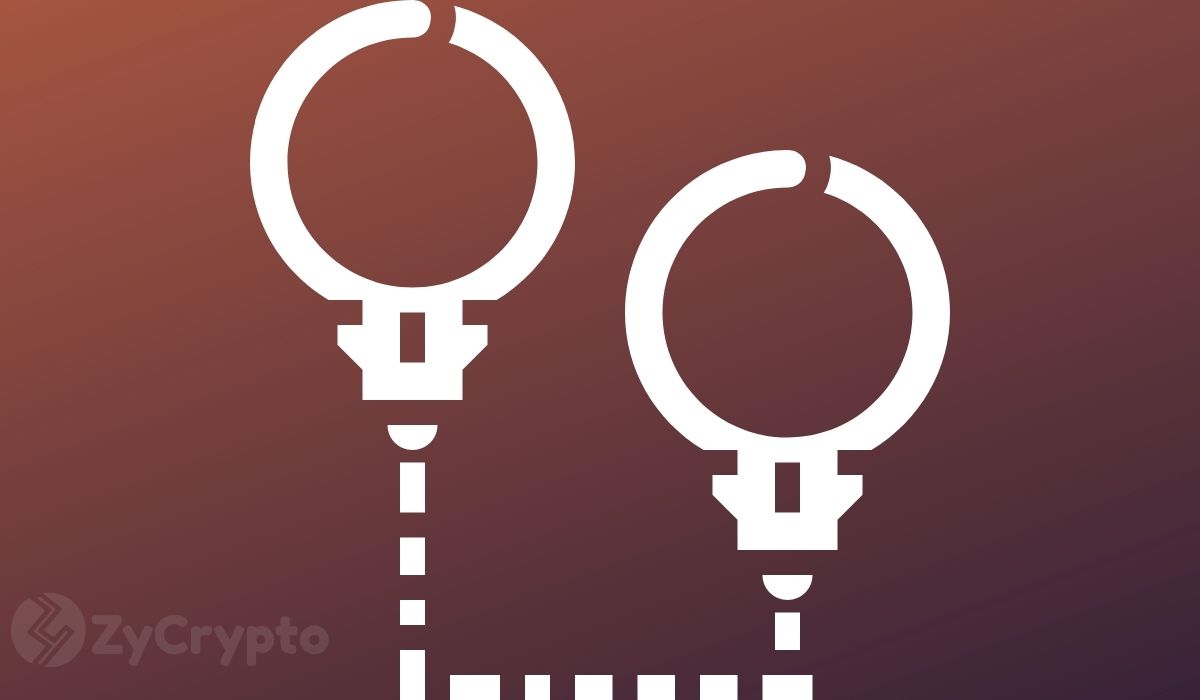 Five cryptocurrency miners have been arrested in Malaysia for their part in stealing electricity worth approximately RM 250,000 (equivalent to $59,580.58) a month to mine crypto, local news agency The Malay Mail reported on Wednesday.

The publication noted that the five individuals were caught during an operation conducted by the Sarawak Energy Berhad (SEB), the Electrical Inspectorate Unit (EIU) from Sarawak Ministry of Utilities and police officers.

Further investigation showed that the criminals had attached cables that were hidden in the gypsum ceiling directly to their mining rigs, thus bypassing electricity meters.

While these culprits operated their mining facilities 24/7, initial checks of all the five facilities revealed that the overall monthly bills amounted to around RM800 ($191) to RM1000 ($238).

The SEB, however, stated:

“Actual load readings taken on-site showed that all five premises were consuming at least RM250,000 worth of electricity per month.”

The illegal connections erected by the individuals were all removed and presented as evidence and five official police reports have already been lodged. In addition, the owners of the buildings where these illicit activities were taking place will also be called in for questioning.

Electricity theft is a serious criminal offense in Malaysia under Section 33 (5) of the Sarawak Electricity Ordinance. The five individuals in custody are looking at five years behind bars and/or a fine of up to RM100,000, should they be found guilty.

Since 2018, the SEB and EIU have been looking into 50 cases of electricity theft in the country involving individuals siphoning free electricity to power their cryptocurrency mining operations.