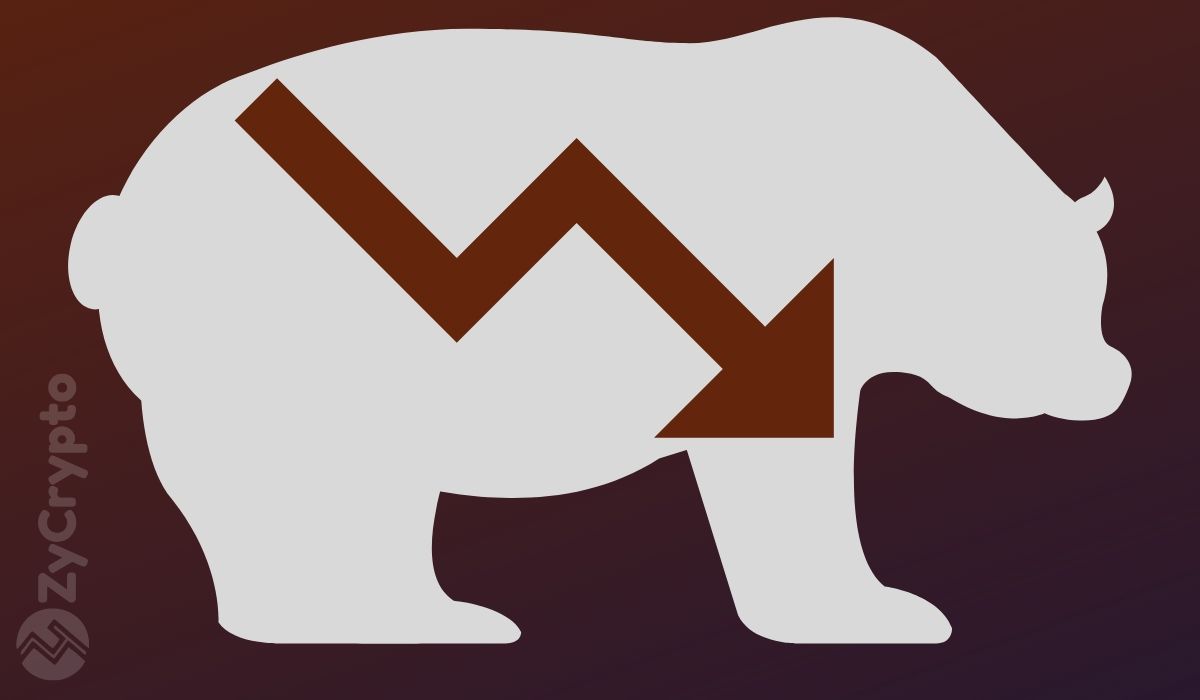 Bitcoin is back into the hands of the bears after a rejection yesterday from $10,000. Initially, bulls managed to break $10,000 on a few exchanges but got rejected and BTC dropped to $9,700, not a terrible rejection. Unfortunately, bears are seeing a lot of continuation today and Bitcoin is currently trading at $9,300 at the time of writing.

Currently, BTC is testing the daily 26-EMA after losing the 12-EMA, however, the candlestick hasn’t closed just yet and bulls could still defend the 12-EMA by the end of the day. There is more trading volume today than in the last week, something notable in favor of the bears but it’s still a relatively low volume.

There are some key differences in this rejection, for instance, only around $17 million worth of Bitcoin was liquidated on BitMEX, a relatively low amount of Bitcoin considering the exchange usually sees hundreds of millions liquidated after Bitcoin rejections. This gradual retracement is far healthier and could indicate a lack of selling pressure.

Mati Greenspan, analyst, investor, and founder of QE4everyone has recently tweeted about Bitcoin’s current situation. According to Greenspan, Bitcoin is testing a trendline formed since the crash on March 12.

In his tweet, Greenspan highlights this trendline with a yellow line. Bitcoin needs to trade above $9,000 approximately to defend this trendline. Greenspan also stated that if bulls lose this support level, the next support will most likely be found at around $8,000, however, if Bitcoin manages to stay above the trendline, $10,000 could be on the cards again.

Despite Bitcoin trading sideways, major trust funds like Grayscale have continued to buy a tremendous amount of Bitcoins at increasing rates. Crypto investors are also withdrawing their coins from exchanges which indicates they are looking to hold Bitcoin for the long-term. Fundamentals seem to be positive for Bitcoin but they are not capable of pushing Bitcoin above the crucial $10,000 level.