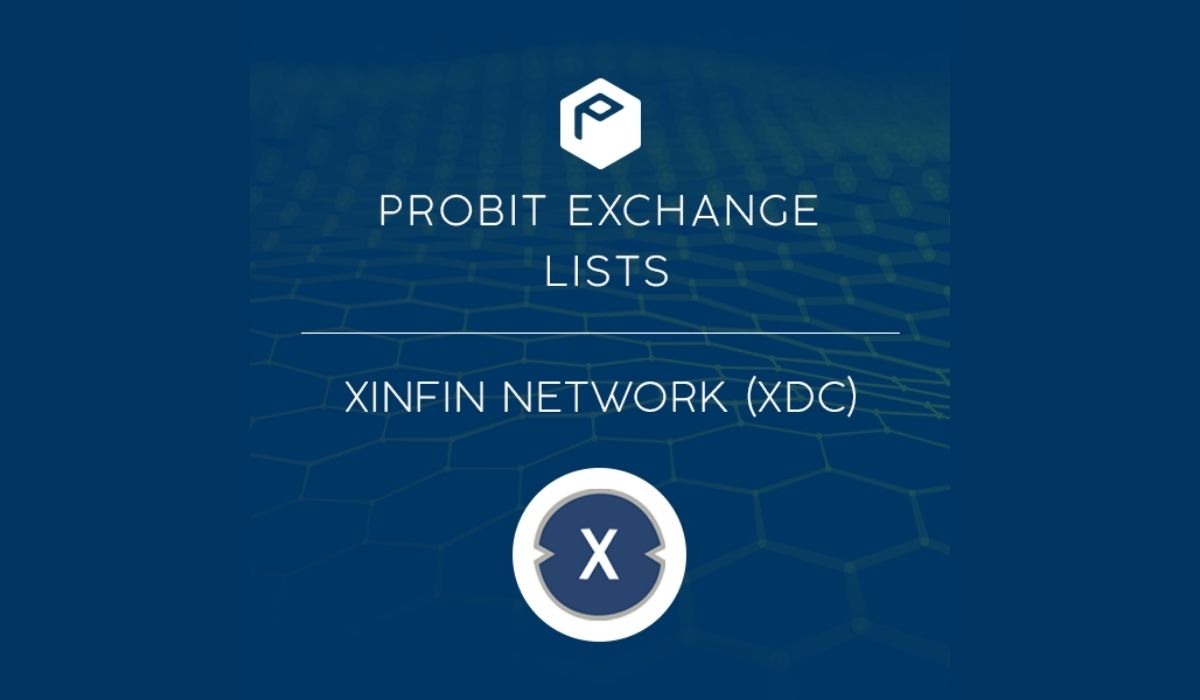 In a bid to differentiate the XinFin protocol from other blockchain projects, the developers created a fully delegated Proof of Stake consensus network dubbed XDPoS. Through this technology, XinFin blockchain customers can access hybrid relay bridges. Besides, the XDPoS technology enables instant block finality and also interoperability with ISO20022 messaging standards.

Consequently, the XinFin protocol has been viewed as a very user-friendly ecosystem that is regulated by different governments. Being a third-generation blockchain technology, XDC tokens have the latest technology updates on board. Notably, the XDC tokens offer a throughput of over 2000 transactions per second with an average transaction fee of $0.0001. Worth noting, the XDC tokens take an approximate time of 2 seconds to confirm transactions.

This is a major improvement on traditional blockchain technology like Bitcoin and Ethereum that offers considerably low throughput with a longer transaction confirmation time.

Tapping the delegated proof of stake, the XDC tokens are eco-friendly as they require much lower energy to run and manage.

The XinFin protocol has attracted the attention of major organizations in the world of finance including the WTO (World Trade Organization) and ICC (International Chamber of Commerce).

XinFin protocol was developed back in 2017 at the height of the bull rally that saw Ethereum-backed ICOs boom in the global market. Over the years, the XinFin network has grown exponentially as it has over 100 institutional investors on board. Notably, there are over 1.4 billion XDC tokens that have been staked with over 10,000 crypto wallets with XDC balances.