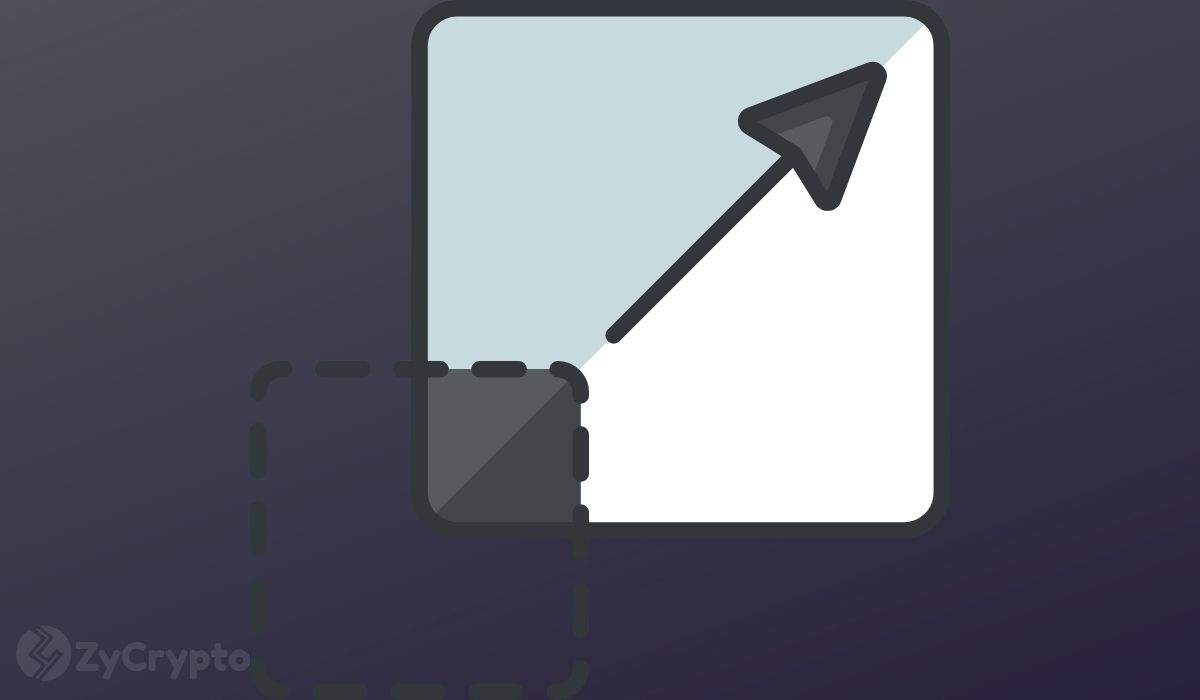 It has been announced that Optimism, the Ethereum Layer 2 scaling solution, will be delaying the launch of its mainnet till at least July 2021. According to the official announcement, the new launch date is not certain as it still depends on the speed of preparations and “ecosystem readiness”.

Changed Plans for the Optimism Mainnet

Prior to now, the mainnet had been scheduled to roll out this week, according to the team behind Optimism.

“Opening mainnet to the public is not something we can do alone — it will be a collaborative effort between us, projects, and core infrastructure providers like oracles, wallets, nodes & explorers. When we launch, we will do so together as a community.”

The mainnet development has been in the works since 2019 and aims to increase the transaction processing capacity of the Ethereum network and reducing its gas fees. Both will be needed as the network expands and sees more users.

A soft-launch of its Optimistic Virtual Machine (OVM) took place earlier this year in conjunction with Synthetix, a decentralized exchange that will be integrating this OVM solution in four phases on its platform to limit risk exposure.

According to Optimism, this effort has been a success thus far, as higher speeds and lower fees have been enjoyed by users. By their estimate, over $10 million in fees have been saved on over 103,775 transactions.

Synthetix is not the only platform that has embraced Optimism in recent times. Uniswap, a popular decentralized trading platform, has also done so and currently, has plans to launch an  L1 Ethereum mainnet of its version 3 (V3) in May 2021. There are also plans to launch an L2 deployment on Optimism.

The Need for Rollups

These sorts of rollups are crucial for blockchain networks, especially ones as community-focused and fast-growing as Ethereum. Rollups help the networks to accommodate more people and work more efficiently. Considering the amount of entry that the blockchain and crypto industry has seen over the last few months, the ability to process transactions faster and at a lower cost is crucial.

Even Vitalik Buterin, the founder of Ethereum, has deemed them as powerful tools for scaling in the short and medium-term future while more work will need to be done in the next few years for the Ethereum ecosystem to mature.