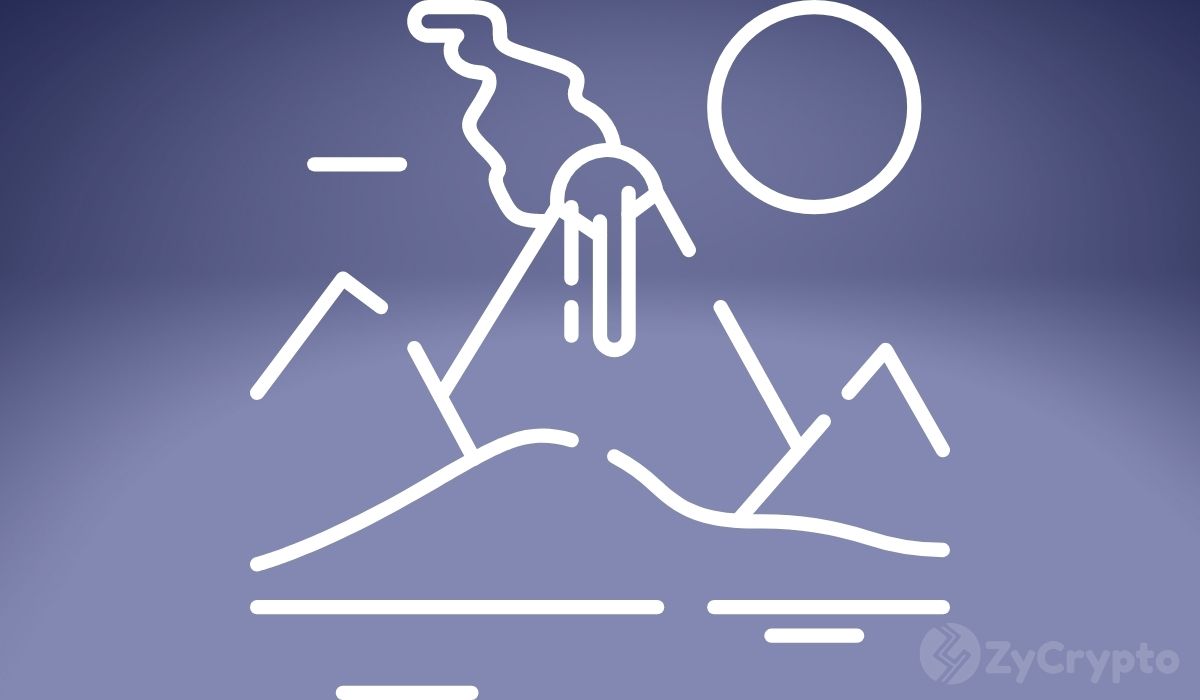 Steve Hanke’s outburst against President Bukele’s Bitcoin policy this week has escalated to a whole new level, prompting Bukele to zero in on the economist’s remarks in a not-so-presidential manner.

It all started on Thursday after Steve likened El Salvador’s anticipation for the proposed Bitcoin City to Florida preparing for snow, insinuating that it was just a fad. Rubbishing the Conchaguo volcano as an inactive volcano unfit to produce energy, the economist went on to call out Bukele for what he termed as “attention-grabbing antics from a narcissistic president who is full of hot air.” Bukele who did not take the statement lying down retorted by calling Steve an “ID-10t”.

But the saga did not end there. “How much energy can you extract from the inactive Conchagua volcano? Where’s the feasibility study?” Steve asked yesterday after a ton of insults from Bukele’s supporters, “El Salvador already has an enormous energy deficit & imports 22% of its electricity use. Without a feasibility study, no one knows how Bitcoin City will affect this deficit.”

Seemingly irritated, Bukele sought to “educate” Steve bringing with him a war chest of justifications for his Bitcoin city and volcano mining projects.

Denying claims that El Salvador has an energy deficit, Bukele boasted of how his country could produce double its energy consumption and even export its excess energy.

According to him, El Salvador’s current practice of importing energy is justified by the fact that his country is part of a regional open market, and energy producers in other countries still beat some of the country’s producers in price.

According to Bukele, harnessing power from some of the over 170 volcanos in the state is part of his government’s plan to increase its geothermal production.

“So far, we’ve dug 4 of them, and we’re planning to put some of the excess energy into Bitcoin mining and the initial powering of Bitcoin City.”

What About The “Inactive” Conchagua Volcano?

Just to be clear, Bukele states that the “inactive” Conchagua volcano is under scrutiny and if the set energy production parameters are met, then the works shall begin.

“We’ve got a 90% chance of finding at least a +42 MW well. Enough to power all of Bitcoin City.” He says before adding “And if the city grows far more than expected (good problem), then we can still use the 95 MW plant we are building for the initial powering.”

Bukele is known to crash his critics often portraying himself as the know-it-all individual, justifying his Bitcoin schemes even in the face of harsh criticism. Whereas maximalists may argue for his style of administration, dissidents against his Bitcoin policies and the Chivo program are already causing upheavals in the central American republic after what now appears to be a dodgy scheme.