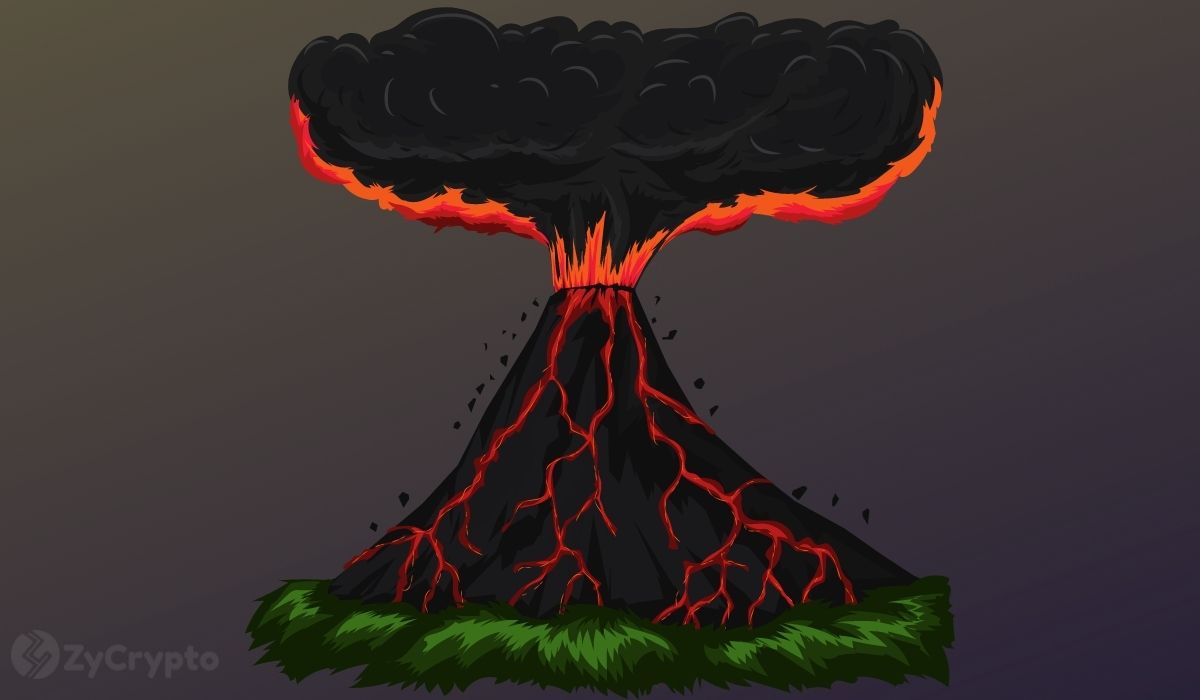 El Salvador continues its streak of racking impressive milestones and the latest one on the horizon for the country is the move to start mining bitcoin with volcanic energy. The President of the country has subtly announced the development of the project via a Twitter video.

Geothermal Energy Is The Way Forward

In the months leading to the adoption of Bitcoin as a legal tender, the El Salvadoran President revealed that the country will consider mining bitcoins through geothermal energy from its volcanoes. A recent video posted on President Bukele’s Twitter account shows that the project has taken a huge leap forward in its development.

The video was captioned “first steps” and depicts an industrial data center surrounded by forest. The video pans to a staff operating a bitcoin mining machine and ends with an aerial shot of the establishment. The 25-second video has since gone on to garner over 52K likes and 11.3K retweets since it was posted.

Bitcoin mining is an energy-intensive process and has received severe criticism for its environmental impact due to the use of non-renewable energy sources like fossil fuels. Geo-thermal energy converts the heat in the earth’s core to electricity which makes it a renewable energy source for Bitcoin mining. El Salvador has 30 volcanoes with 20 being designated as active volcanoes, making the geothermal energy for mining a feasible endeavor.

The country’s national electricity company, LaGeo, was charged by Bukele to formulate a coherent plan for the development of Bitcoin mining plans around the country.

El Salvador’s Legislative Assembly passed the Bitcoin Law on 8 June which came into effect on 7 September in a historic move that recognized Bitcoin as legal tender. The decision was met with strong criticisms from international financial agencies while some citizens took to the streets to protest against the new law.

Ahead of the adoption, the country announced a $150 million trust, installed over 200 bitcoin ATMs across the country, and increased their BTC holdings to over 400. The country launched its national wallet and gave each citizen $30 worth of BTC to foster the adoption of the cryptocurrency with all businesses mandated to accept BTC.

El Salvador’s decision to mine Bitcoin with geothermal energy offers significant pecuniary benefits for the small nation. Through this, the environmental impacts associated with Bitcoin mining will be reduced to the barest minimum while the country reduces its carbon emissions.