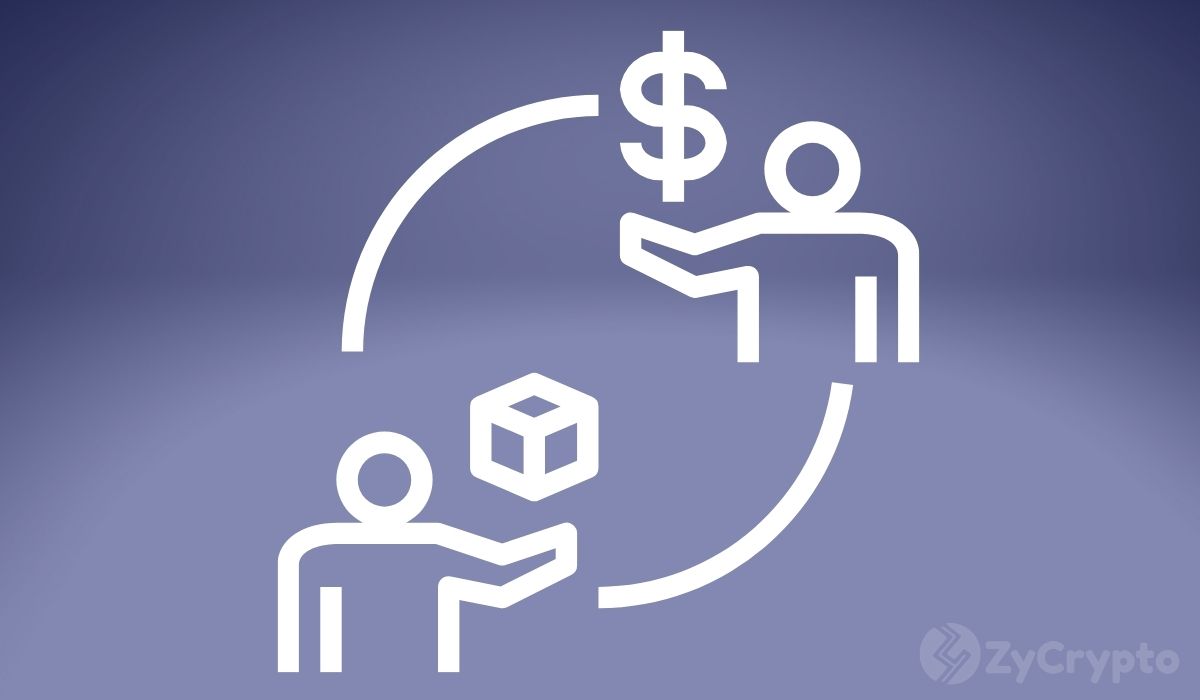 All may not be well at the camp of Coinbase, the first crypto exchange company to go public, as fresh reports of insider selling to the tune of millions of dollars worth of $COIN shares have now saturated the crypto media space. This would make for the third time allegations of insider selling are hurled against Coinbase. Back in 2017, the company was accused of aiding the rush for the then launched Bitcoin rival, Bitcoin Cash ($BCH) after news of its debut on the platform leaked to the public before launch day, driving prices as high as $8000.

The most recent report came last year when key investors and top officials within the company reportedly dumped over $4.6billion worth of shares on the public while advocating for more patronage at a TV station, two weeks after a successful $COIN public listing.

While such activities may not directly show a potential danger for the company as the process of public listing requires top company officials and early investors to give up significant portions of their company stakes as shares to the public for funds, concerned critics like Peter Schiff have labeled it a reckless, selfish business trend capable of dampening investors confidence.

The top digital asset exchange company’s stock is now down >10% and hovering around a value range of $230 — a marked value loss of over 50% from its debut day price of ~$430.

Why The Massive Selling?

It is unclear what factors could be directly linked to the recent selling spree, as the stock market continues to take a heavy hit with the cryptocurrency market writhing in pain. The recent downturn had begun last week after the US Fed disclosed plans to hike interest rates in a move to discourage excessive borrowing. This means less access to credit for investment in stocks like $COIN.

Some experts believe the general decline in digital asset value may have affected Coinbase’s system of profit, which allocates 0.5% of all transactions done on its platform, exposing it to market volatility.

Another plausible reason for the mad rush to liquidate stakes could be traced to the recent clampdown on Coinbase’s lending product by the SEC. Coinbase had remained stuck in limbo since the SEC categorized DeFi lending as a security-based activity, demanding a shutdown of all such activities and signifying a plethora of rules and regulations to abide by.

Coinbase CEO Brian Armstrong had expressed that the company is focused on long-term growth.