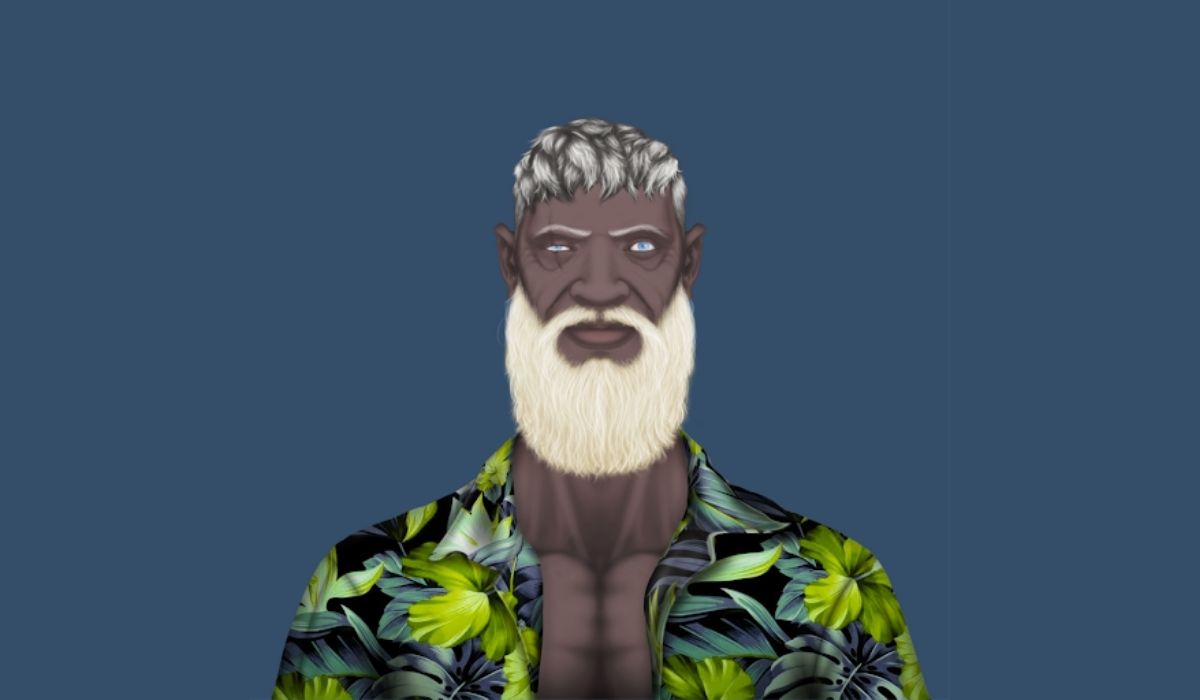 Aggie and Jacob have been active on Instagram since early 2015. They can be considered “first movers” in the travel social media area. The two well-known travel bloggers have been successful entrepreneurs for nearly the same amount of time. Aggie and Jacob, on the watch for future NFT breakthroughs, agree with Gramps’ vision of next-level NFT utility.

The duo has had success in the sectors of entrepreneurship and creative arts, in addition to their popularity as travel bloggers and social media influencers. Jacob is one of the highest-paid photographers on Super Rare, a highly regarded curated NFT marketplace, while Aggie is one of the most popular TV broadcasters in Poland and also runs an international sustainable apparel line.

By contributing to the overall Gramps concept pool and designing traits for the chief designer Kumart, the pair is joining the Greedy Gramps. By holding a unique Greedy Gramps NFT, they may be able to obtain a highly rare Jacob or Aggie-inspired characteristic.

“The Greedy Gramps artwork is incredible. I am convinced that on top, the unique utility combined with the built-in support for charity and sustainability programs is a true game-changer in the NFT space.” – Aggie

An iconic artwork, partly designed by internationally known celebrities, and an “NFT-for-access” approach that gives NFT holders exclusive access to dozens of perks and benefits, including crypto investment seed rounds, free hotel accommodation, concierge services, backstage & VIP tickets for concerts and events, fashion drops, and many more, set the Gramps apart from all other NFT projects. At the same time, every NFT that is minted will be used to fund charity and sustainability programs.

The presale for Greedy Gramps will begin on February 20th, followed by a whitelist and public mint phase on February 22nd. Visit the Discord channel to join the presale or whitelist sale. www.discord.gg/greedygramps.