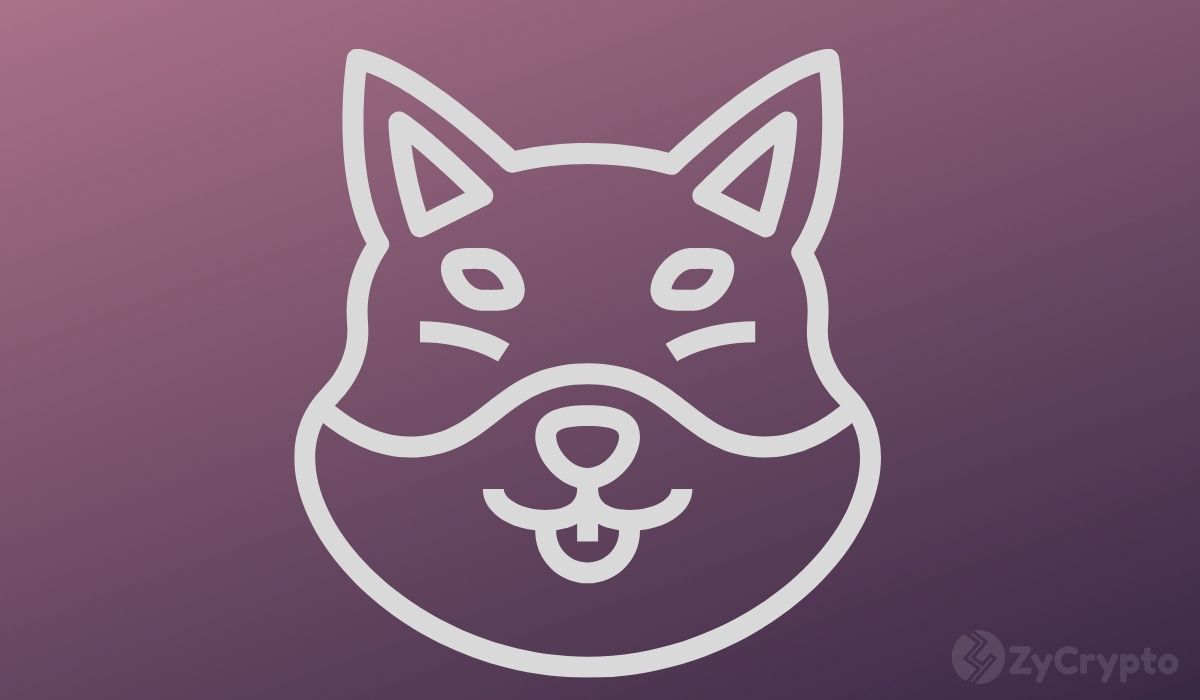 Shiba Inu (SHIB) has made its official appearance in the metaverse space. Shiba Inu developers have revealed that several events around the crypto’s metaverse are set to happen soon. First among them is the sale of ‘Shiba Lands’, virtual real estate in the Shiberse – the current codename of the Shiba Inu metaverse. The update was given today in a blog post by the developers.

“We are happy to announce and proudly introduce Shiba Lands! These “lands” found inside our Metaverse will be available for purchase/auction really soon, and it will be our first step towards allowing the community to jump into the Metaverse prior to its full release!” the blog post said.

How to participate in the land sale

The SHIB community will be able to participate in the Shiba land sale by owning Doge Killer (LEASH) tokens. LEASH is the second coin in the Shiba Inu ecosystem. The auction will also introduce a “queue system” to prevent trading bots from hijacking the process. The queue system will ensure that LEASH holders are given priority and exclusive access. Subsequent sales will however be open to the public.

The developers stated that they were working on energizing the Shiba Inu ecosystem in 2022. To achieve this, the update adds that several key partnerships were in the pipeline to be announced throughout the year. These partners will also play a key role in the Shiba Inu metaverse.

The metaverse update has been met with positive market sentiment. At the time of writing, the price of SHIB has gained around 4.7% on the day, trading at $0.000033. The price of LEASH is showing an even more impressive appreciation. LEASH is up around 52.4%, trading at $1,834.

SHIB has been posting modest gains in the build-up to the announcement. The leading meme coin has been getting scooped up by whale-level investors. Data from Whale Stats, a monitoring tool that tracks the top 1000 wallets on several blockchains, shows that SHIB is the biggest holding by dollar value among Ethereum whales. SHIB currently has a 16% dominance among the wallets which collectively hold over $1.7 billion worth of the meme coin.