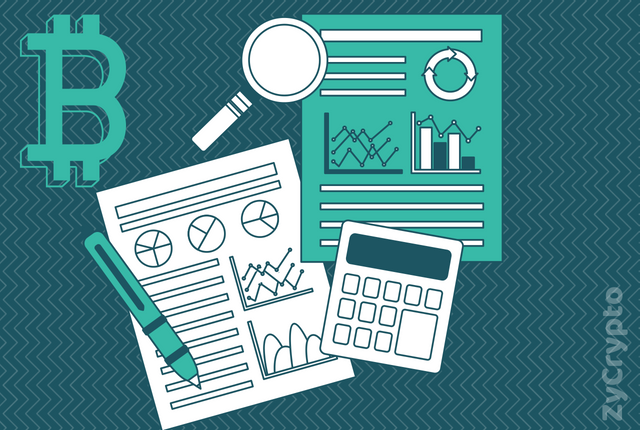 The Securities and Exchange Commission (SEC) in the United States which has rejected many ETF proposals this year has announced that it will review nine applications by the end of October.
According to SEC, during this time, nine ETFs proposed by three different applicants will be reviewed. The proposals have requested to list and trade different BTC ETFs and the SEC will be reviewing proposed changes to rules concerning these Applications. ETFs like stocks, are investment funds traded on stock exchanges.
They hold such assets as stocks, commodities, or bonds and typically work with arbitrages meant to ensure its trading value is kept close to its net value. Deviations from the standards however may occur, which is why the SEC has been reluctant about approving ETF proposals for fear of market manipulation.
SEC had rejected at least nine ETF applications this year mainly because according to SEC the market is still small and may be easily manipulated. These rejections, many believe, contributed significantly to the price decline of bitcoin in the preceding months.
SEC’s actions have led to stunted growth of the cryptocurrency market in the U.S according to analysts so its decision to review these ETF proposals is a good step towards improving the asset’s market.
Nine ETF proposals are to be reviewed, two of which were proposed by ProShares and New York Stock Exchange (NYSE) ETF exchange NYSE Arca. Others are the five proposals submitted by Direxion for listing on NYSE Arca as well, in addition to two proposals to be listed on CBOE, submitted by GraniteShares.
While the SEC is working on reviewing ETF proposals, Bitcoin has been struggling to hold its price above the $6,000 mark. An analyst recently said this is an indication of low demand for the asset, a challenge that many would attribute to SEC’s delay on the review of ETF applications.
The SEC had requested public opinion concerning some applications lately but did not approve it despite high support from participants who sent in their opinions. Public opinion for or against the approval of the ETFs is being sought this time as well and all opinions must be submitted on or before the 26 October 2018 to be considered.
If indeed SEC’s delay is responsible for the struggle of Bitcoin, the crypto space can look forward to a better future for the asset if the SEC should approve some or all of the proposals.