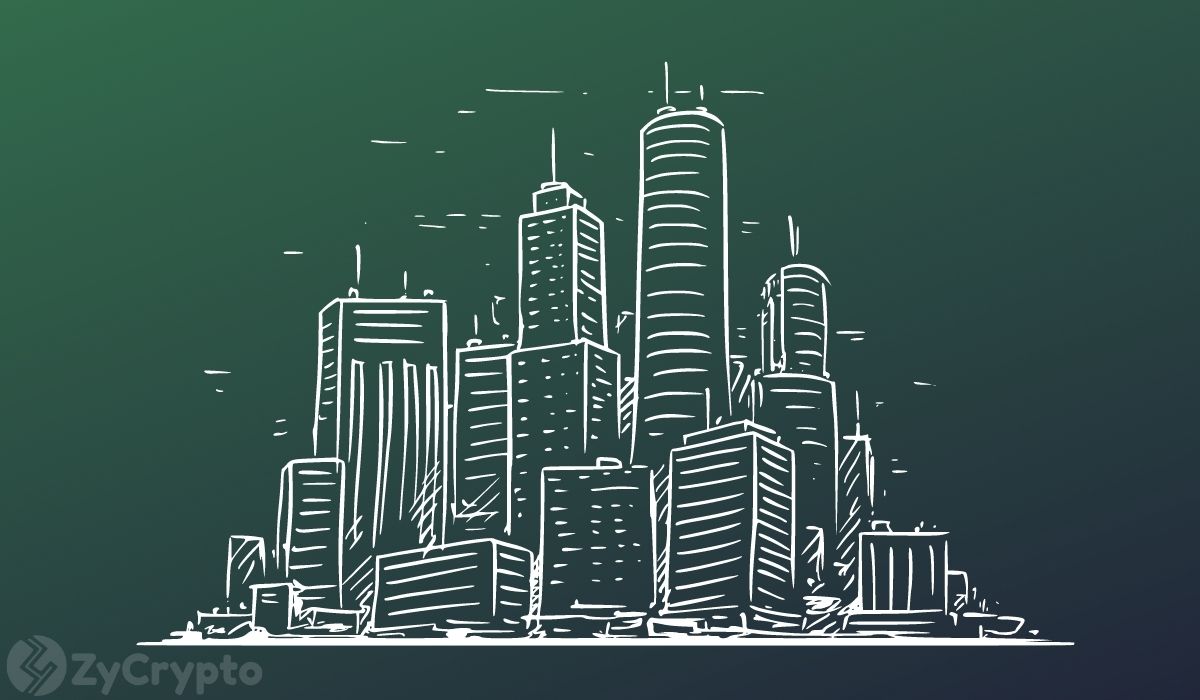 Cryptocurrencies are enjoying the spotlight with more cities joining the train. The city of Portsmouth has seized the bull by the horn with the monumental announcement of allowing crypto payments for bills.

A small stir erupted in crypto circles with the announcement that the city of Portsmouth had begun accepting cryptocurrencies as payment. City Mayor Deaglan McEachern stated that the logic behind the development was to enable greater participation “by creating more ways to pay bills.”

At the moment, citizens cannot make direct cryptocurrency transfers to the city for their bills but will have to utilize PayPal’s crypto feature. The use of PayPal has whipped up debates in some quarters over the sustainability of the model but Karen Conard, City Manager quelled the concerns. She stated that before cryptocurrency payments are received by payment processors, PayPal would make the conversion to USD first.

“City customers who have cryptocurrency stored in their PayPal account can now make payments to the city using that cryptocurrency when they choose PayPal as their payment method,” said Conard. PayPal opened its doors to cryptocurrencies in 2020 and has become a popular method for Americans to buy their first cryptocurrencies. In Q4 of 2021, PayPal’s revenue grew by 13% with cryptocurrency transactions playing their part in the company’s growth.

Portsmouth’s Mayor has not hidden his fascination for cryptocurrencies and has put in a request for his bonus to be paid to him in cryptocurrencies to gain a clearer understanding of the workings of the technology. He noted that cryptocurrencies have a great deal of potential that will change the financial industry as we know it.

“I want to make sure Portsmouth is not waiting around to see how this is going to affect us in the future because it’s already affecting us,” said McEachern.

The Rising Wave Of Cryptocurrency Adoption

2021 was a stellar year for cryptocurrencies and at the start of the year, pundits predicted higher adoption rates for the asset class. The signs were crystal clear as Congress met with crypto CEOs to hear from the horse’s mouth while the regulators scrambled to rein in the ecosystem.

Florida’s Governor has also stated that the state has plans to accept Bitcoin as payment for taxes in the near future. Other states have taken similar steps in their quest to be pro-crypto as the race heats up between the jurisdictions.