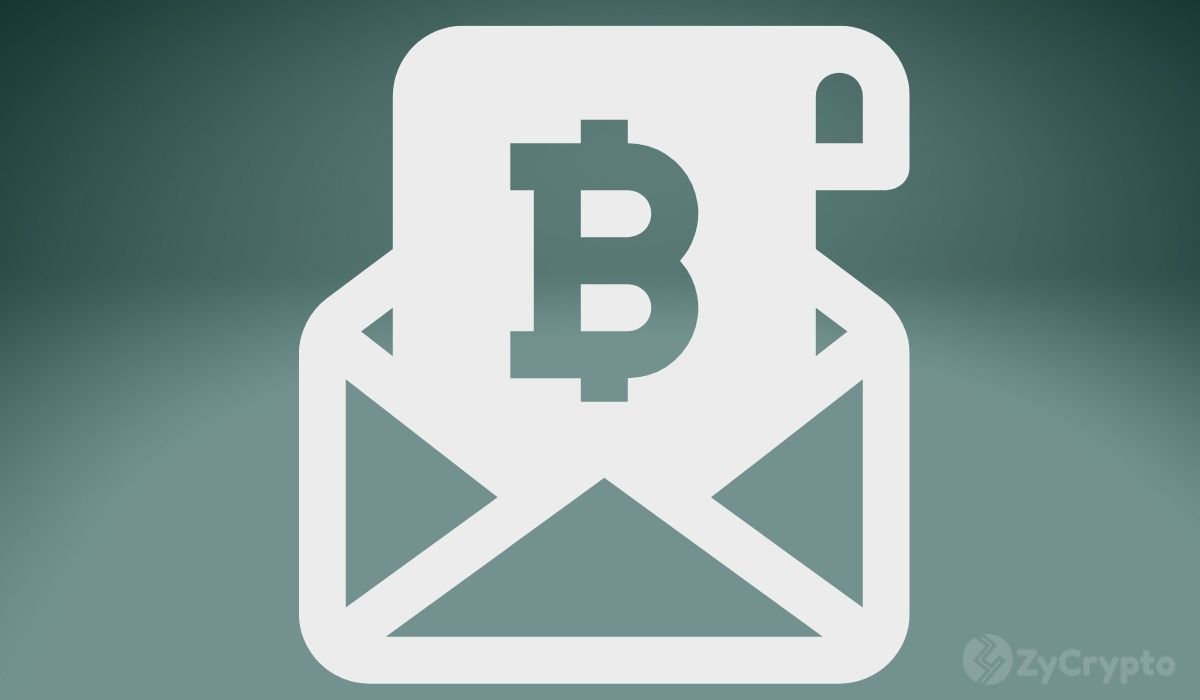 Speaking to CNBC on Wednesday, the state’s Governor Jared Schutz Polis confirmed that his administration was fast-tracking a plan to roll out a framework that will see Colorado residents start to pay their taxes in Bitcoin and other cryptocurrencies.

“We expect by this summer, very pretty soon, to accept crypto for all of our state tax-related purposes,” he said.

The governor, who has been an ardent supporter of digital assets particularly Bitcoin went on to say that they were on the way there, calling for calm from residents who wondered how this would all work given the existing price instability by cryptocurrencies. According to him, cryptocurrencies still posed the danger of wild volatility which could affect the value of taxes remitted in crypto.

“It is important that people know from a state perspective we cannot be in the business of having exposure to a market where securities, including cryptocurrencies, flash away,” he added, “our expenses are in dollars so so when we talk about accepting cryptocurrencies for payment they would be converted back into dollars for our purpose.”

To curb the downsides of this volatility, he noted that they would be contracting an intermediary to “immediately” convert the crypto to Dollars”.

Last May, Polis, who is also the first U.S. politician to accept campaign donations in crypto stated in a crypto conference that he would be “thrilled to be the first state to let you pay your taxes in a variety of cryptos” noting that he intended Colorado to become the center of blockchain innovation in the U.S.

As an extension of letting people pay their taxes in crypto, the governor also stated that they would later be rolling out the program to other simpler areas across the state.

“It could be as simple as a driver’s license or a hunting license within a few months after that, but the biggest set of transactions are the taxes that people pay and we expect to accept crypto by this summer.” he continued.

With crypto adoption around the world and particularly in the U.S. surging, leaders are increasingly looking for ways to regulate the nascent sector, with taxation becoming a major agenda. Watchdogs such as the Internal Revenue Service have already embarked on taxing crypto holders who sell their coins or crypto-related property such as NFTs while countries such as India have already passed crypto taxation laws.