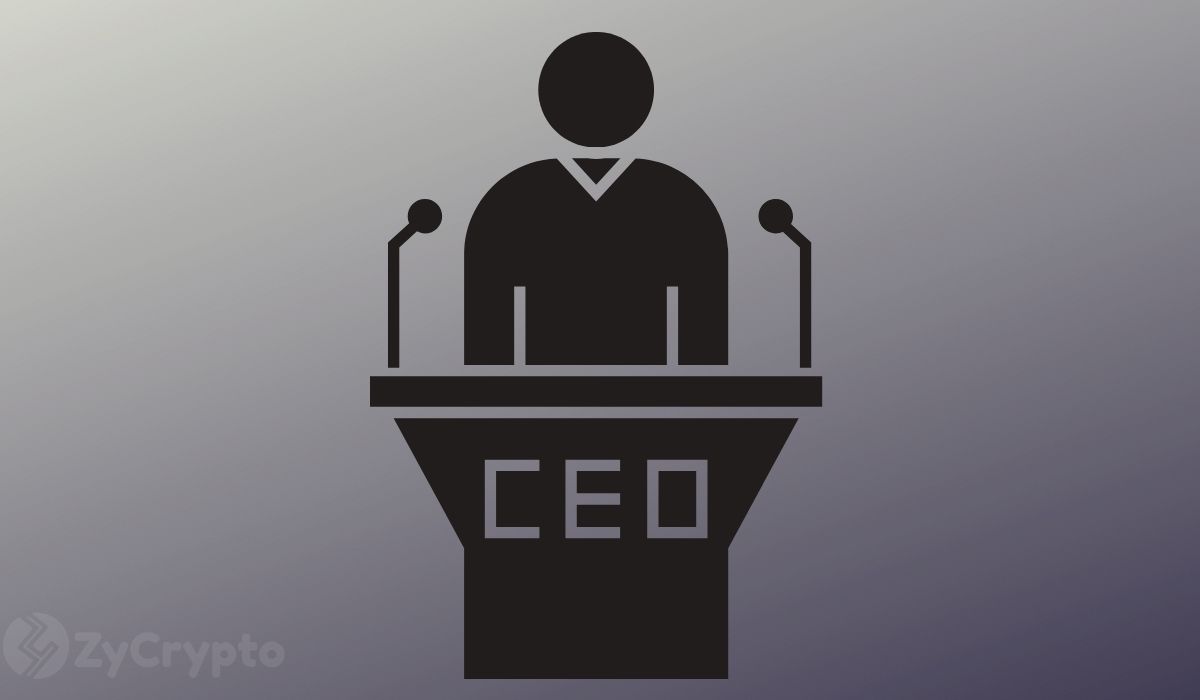 On Wednesday, top operators in cryptocurrency circles met with the Congressmen and they all spoke in one accord. Here is a summary of what the CEOs had to tell US legislators.

Crypto is Not The Wild West

Six cryptocurrency executives from firms like Bitfury, Circle, FTX, Coinbase, Stellar, and Paxos met with members of congress in an over 5-hour long hearing. Each of the testimonies from the crypto CEOs all had the same underlying features and talking points.

The first theme in their testimonies is that cryptocurrency adoption rates are rising steadily and it will be unwise for Congress to turn a blind eye to the growing ecosystem. Jeremy Allaire, Circle’s CEO puts it succinctly that “Stablecoins and internet-native capital markets are not too big to fail, but they are now too big to ignore.”

The crypto bosses all state the ecosystem is not the “Wild West” like regulators such as SEC Chair Gary Gensler has often described it. Their testimonies noted that there are already certain principles guiding the affairs of the markets.

“There are irresponsible actors in the digital-asset industry, and those actors attract the headlines, but FTX is not one of them,” said  Sam Bankman-Fried FTX’s CEO.

Each of the CEOs commented on the brain drain and mass migration of projects to other welcoming jurisdictions. Sam Bankman-Fried’s FTX recently made the Bahama’s its new HQ while Brian Brooks, CEO of Bitfury said, “a surprising number of talented founders have left for Portugal, Dubai, Abu Dhabi, Singapore and other jurisdictions that are not at all unregulated but have a more positive posture toward innovation and growth.”

The CEOs also explain that cryptocurrencies exceed Bitcoin and encompass Web 3.0 which is thought to be the future of the internet.

The hearing is considered by cryptocurrency enthusiasts as the first major step by the US Congress to understand the nature of the new asset class. Although some members of Congress are vocal proponents of cryptocurrencies like Cynthia Lummis, others have adopted a negative stance towards the asset class. Congresswoman Alexandria Ocasio-Cortez has recently stated that she thinks legislators should not own cryptocurrencies because it impairs their ability to be fair.

However, the tone of the 5-hour hearing was positive and has sparked optimism in the community as enthusiasts look forward to a wave of beneficial cryptocurrency legislations. At the moment, the SEC is dragging its feet for the approval of a spot Bitcoin ETF while other jurisdictions have gone ahead to launch a pure-play Bitcoin ETF. It will be interesting to see the ripples from the hearing and see if it would trigger a chain reaction that would put the US in the race again.