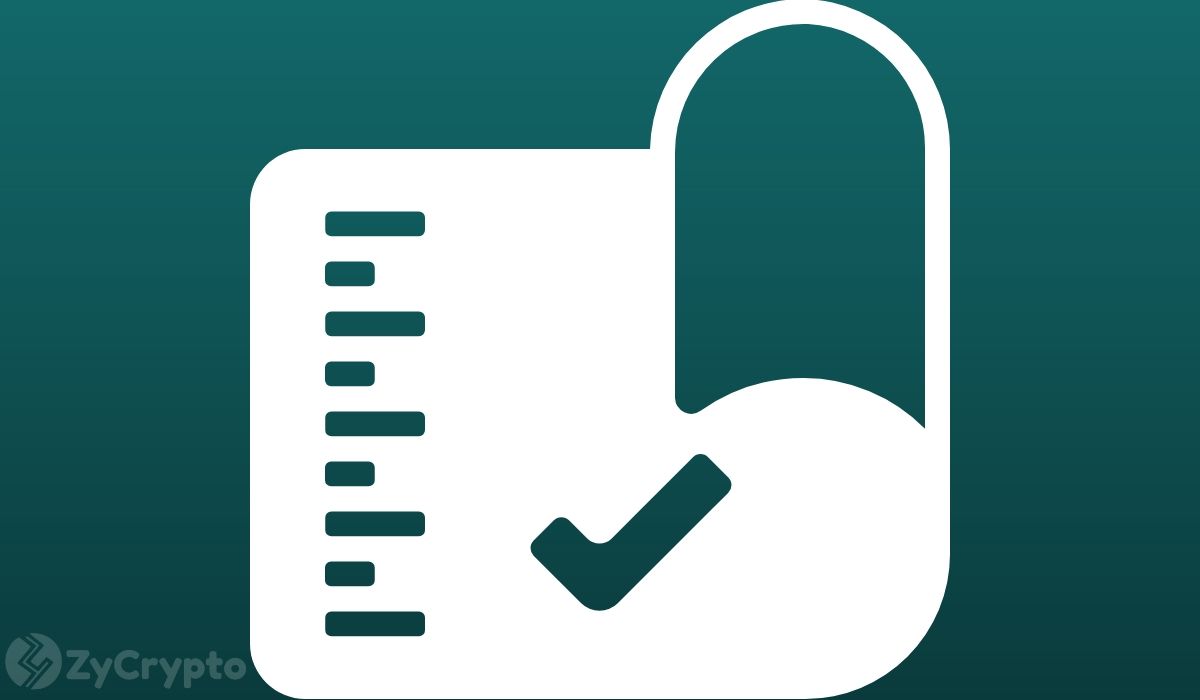 After months and months of dashed hopes, many investors are wondering whether the long-postponed altcoin season is finally upon us. In recent weeks, most altcoins have been popping off as bitcoin continues consolidating below $10,000.

Major altcoins like ethereum, XRP, and Litecoin have been showing immense strength and according to crypto analyst Nicholas Merten, this could be a sign of an imminent altcoin rally.

At the peak of the glorious 2017-2018 bull market, altcoins managed to capture a huge share of the entire crypto market as they posted astronomical gains. However, since then, altcoins have remained in bitcoin’s shadow.

In the most recent episode of DataDash, Nicholas Merten noted that we could soon see a new altseason. With Ethereum, Merten explained that the coin’s long-term indicators are showing that it is primed for a huge reversal.

Notably, ETH slumped to as low as $105 back in mid-March shortly after coronavirus was declared a global pandemic. The second-largest crypto has since recovered although it has been trading sideways most of the time. He posits that ETH has been setting higher lows and has had little sell-side activity. “Now, all we’re looking for is for higher highs compared to what we have set back here in December of 2018,” Merten added.

For XRP, Merten postulated that it has been stuck in a descending wedge for over a year now and will likely take several weeks or even a month to completely break out of it. Once this happens, he expects intense upside volatility as XRP goes parabolic.

Speaking about Litecoin, Merten believes it has the potential to surge 400% against bitcoin after plummeting to a buy zone he certain is very attractive for buyers.

Nevertheless, the analyst warns that the crypto markets are highly volatile and therefore anything could happen. But should his prediction ring true, any retracement that these altcoins see in the near future may serve as opportunities for sideliners to reenter the market before the next altcoin rally.