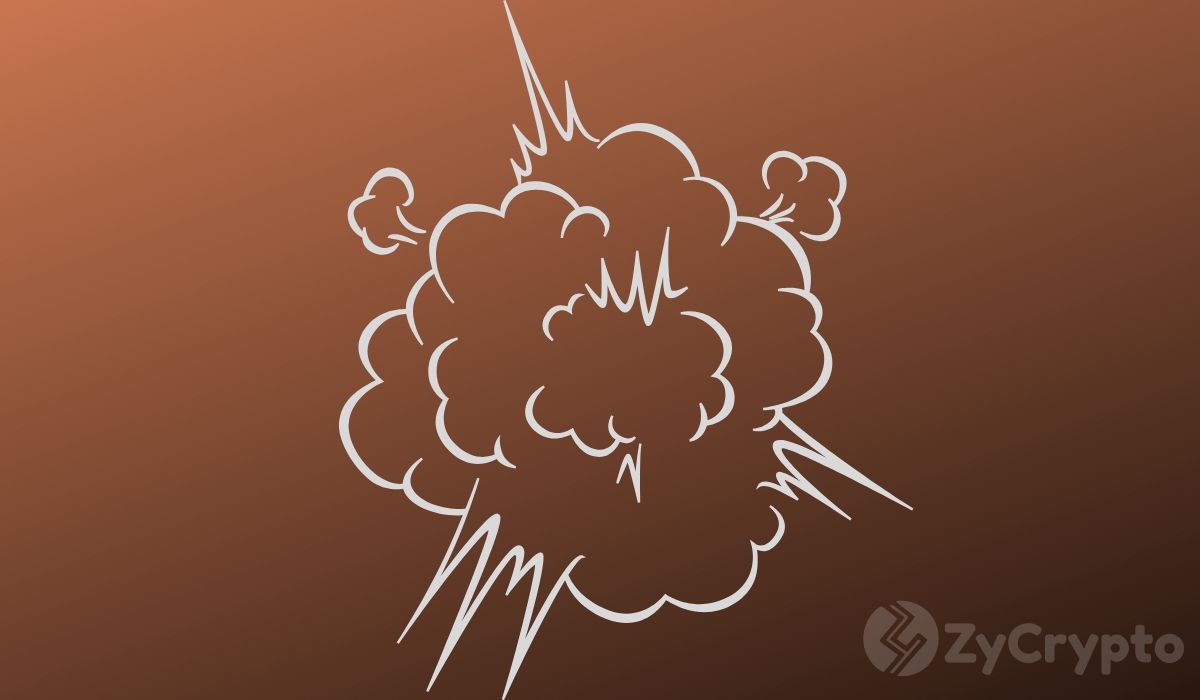 Travis Kling, a crypto asset firm manager has drawn the public’s attention to a questionable cryptocurrency transaction that involves leading cryptocurrency exchanges Huobi and Okex and more interestingly PlusToken. According to the anonymous cryptocurrency researcher known as “ErgoBTC,” 165,000 BTCs were mixed and sent from PlusToken to the exchange platforms in August.

In a tweet that has led to reasonable concerns from crypto users, Kling noted that the involved exchanges were yet to address, either by debunking or affirming that over $1 billion worth of BTCs were mixed and sent to both platforms.

The PlusToken Effect on the Cryptocurrency Market

While this may seem like just a small proton of cryptocurrency, it leaves a lot of questions regarding the market’s fundamental structure. Not only are users speculating that exchanges have simply remained silent because they benefit from fee charges, but whale movements like this will also go on to affect market prices later on.

It has already been established that whale movements have significant effects on market prices, hence major metrics like trading volume, prices, and market cap, all of which are indicators of market performance could inflate numbers in the market. Multiple pieces of research in 2019 revealed that several addresses affiliated with PlusToken have since been trying to cash out by distributing funds to different digital currency exchanges.

Open market sales which led to an upsurge in both Bitcoin and Ethereum trading prices followed suit. 200,000 BTC on the open market was suspected to have been liquidated by PlusToken related addresses, which later led to a huge market selloff in 2019. With nearly $185,000,000 worth of Bitcoin cashed out by PlusToken scammers through OTC brokers, it is very possible that the intensity of the liquidations could create a decline in Bitcoin prices.

You guessed it, PlusToken was one of the first billion-dollar Ponzi schemes to emerge in Asia. With Asia playing a major role in the global adoption of Cryptocurrencies, it comes as no surprise that PlusToken was able to raise an estimated $2.9 billion from unsuspecting users on its platform.

Before the platform became defunct, investigators found that PlusToken had secured over 3 million users, all of which contributed to its “billion-dollar” title. The alleged Ponzi scheme had its reign back in May 2018 when it first gained popularity for its highly promising investment plans and wallet services.

Plustoken was particularly focused on the Asian Cryptocurrency market, precisely Chinese and Korean investors, as such, the western cryptocurrency space had limited information on the insides of the platform.

PlusToken would later puzzle Blockchain analytics firm Ciphertrace, enough to gain attention from the western cryptocurrency community as a fraudulent investment platform. When six Chinese citizens were arrested for being associated with PlusToken, the scheme denied that the suspects were top associates, but merely traders and users of the platform.