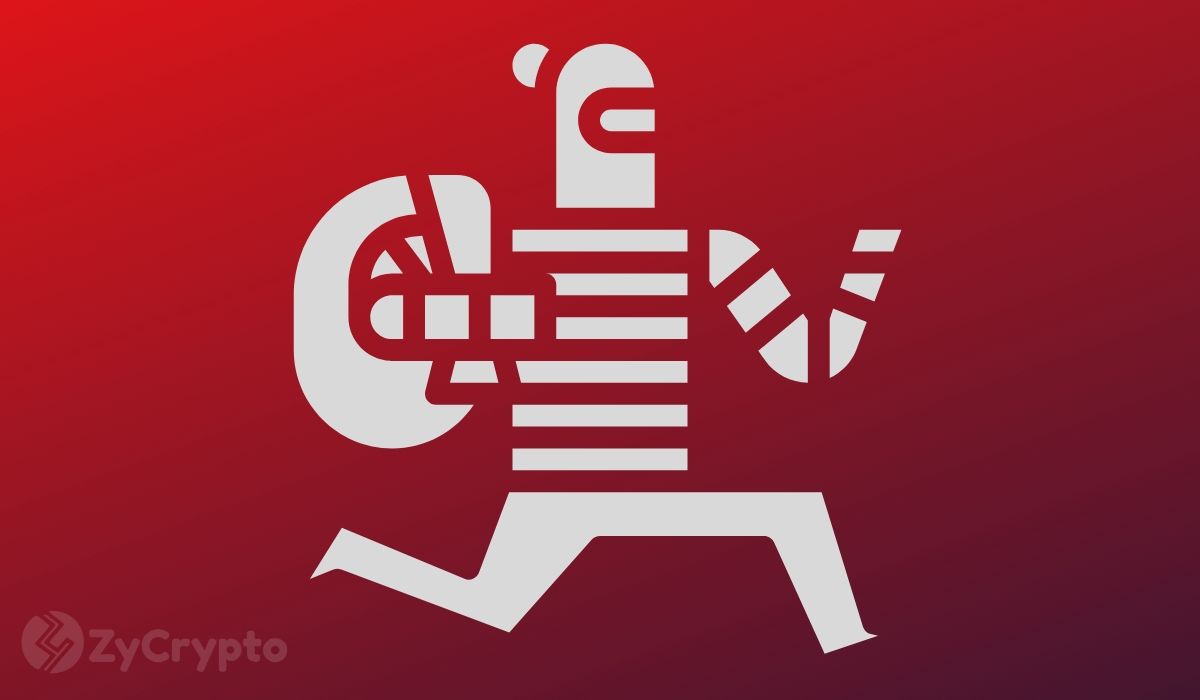 It’s true that the crypto space is awash with criminal masterminds looking to make a buck off the back of unsuspecting victims. Every year, multiple incidents are reported where fraudsters, hackers, and other thieves make away with huge crypto stashes. According to a new report released by renowned blockchain analytics firm, CipherTrace, the first 5 months of 2020 alone have seen the crypto market lose around $1.4 billion to criminals.

According to the information uncovered by CipherTrace, the major factor contributing to the $1.4 billion stolen this year can be traced to a single entity: Wotoken. Until a few months ago, Wotoken operated a sophisticated crypto-based pyramid scheme that attracted close to a million users. And then it just collapsed.

However, it’s worth noting that the bulk of the funds stolen is due to fraud as opposed to hacking. That means crypto exchanges and people are now more cautious and hackers are finding it harder to steal.

In fact, hacking accounts for just around 2% of the reported funds stolen in 2020 – as detailed by CipherTrace.

Criminals Are Getting Smarter

On the other hand, criminals who have acquired cryptos from dubious means seem to be getting smarter in how to hide the trail.

CipherTrace analyzed the cryptos sent from dark web wallets and noted that a majority of them are first transferred to an interim wallet or location before being spent on the regular network to obscure their original source.