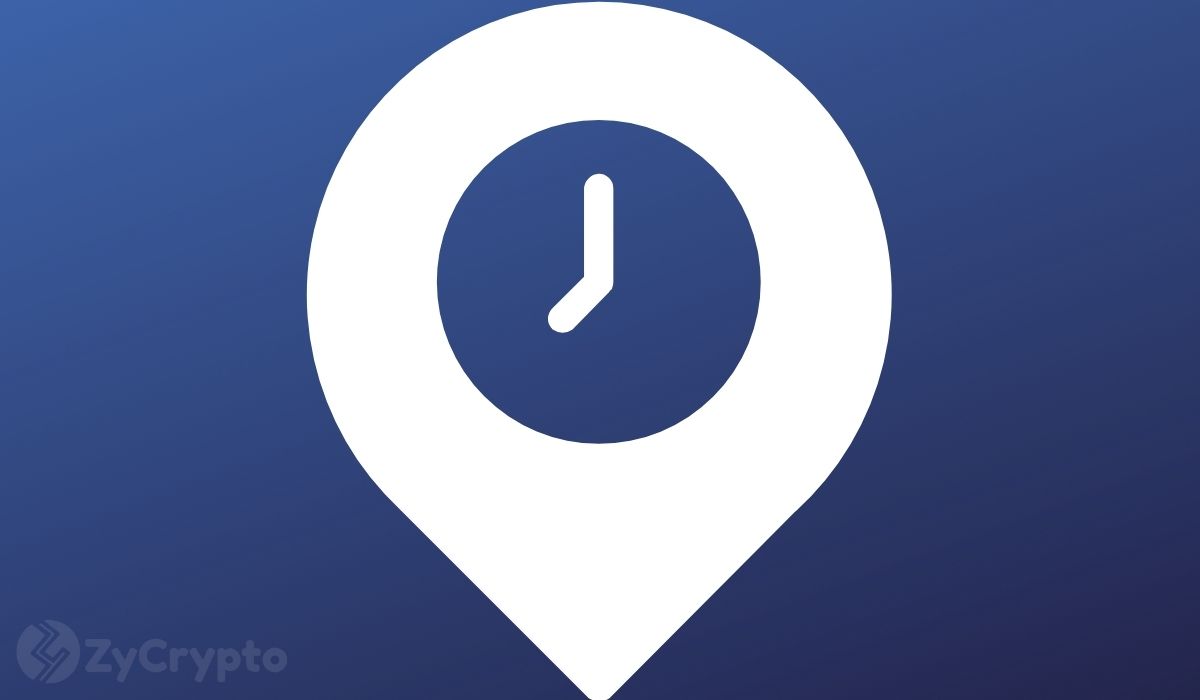 The CEO of one of the US biggest exchange and trading platforms, Robinhood, has disclosed that the company now has over 1 million people waiting on the release of its native digital wallet.

Vlad Tenev made this disclosure on Thursday to CNBC at its Disruptor 50 summit, where he equally stated that the platform will start off with only 7 different coins on its platform for the sake of users’ safety.

Robinhood continues to see an increasing upsurge in cryptocurrency trading on its platform over the past 12 months since it first began plans for the digital currency sector back in 2018.

With the new wallets set to roll out, users can now trade, receive and transfer a selected variety of cryptocurrencies within its platform. Robinhood will have already established wallet providers like Gemini, Binance, and Coinbase to contend with.

Ever since going public about four months ago, the trading platform has observed that three-fifths of its total active accounts had dabbled into crypto trading increasingly over the last six months, with many more new users trying out their first trading activities first with crypto, according to its quarterly reports.

Any Canine-Themed Wallets In Sight?

At the center of the buzz for an equal slice of the digital wallet frenzy is the two biggest canine-themed cryptocurrencies, Dogecoin ($DOGE) and Shiba Inu ($SHIB).

Back in May, users and enthusiasts of Dogecoin petitioned Coinbase for the introduction of a customer Dogecoin wallet to its app. Months after the frenzy of the first famous meme coin had died down, Shiba Inu’s $SHIB community began its own petition garnering over 250,000 signatures on Change.org for a Robinhood listing. The petition reads thus:

“Shiba has just been traded on Binance, and its momentum grows by the hour. Half the questions when we log into trading platforms ask “How can I buy Shiba?” Let’s encourage Robinhood to be the first traditional brokerage to get on this train! Thank you.”

Despite over 315% growth gains and less than 45,000 signatures to reach the set mark, Hopes may have been dashed for the fledgling meme coin with Vlad Tenev declaring that Robinhood would only be starting out with a few coins for the safety of its users.

With Robinhood now out of the equation, Shiba petitioners may now turn to eToro and various other requests for Shiba as a payment token which is essentially targeted at top payment giants like Apple and Bitso.