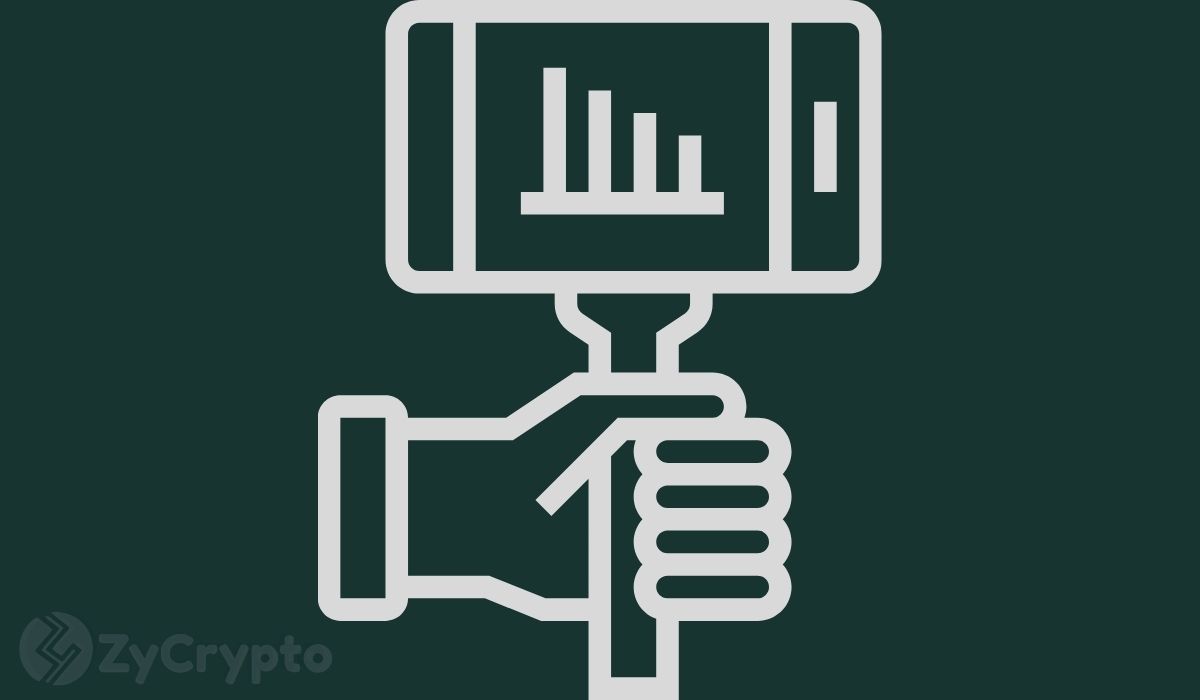 Bitcoin reacted immediately to the news with a significant price spike from around $10,650 to $10,945 but Peter Schiff thinks Square will have little to no significant effect on Bitcoin’s price.

“Bitcoin spiked 4% on news that Square invested $50 million (1% of total assets) into #Bitcoin. But that buying has already taken place. Speculators are betting the announcement will attract new buyers. The real news is Square’s buying failed to push Bitcoin above its 2019 high.”

Peter Schiff said that even though Square is a publicly-traded company, the news is not a break in the current trend since Twitter and Square’s CEO Jack Dorsey is a long-time Bitcoin supporter. Therefore it is highly unlikely that more companies will be rushing to invest in Bitcoin as many traders expect.

“They won’t @jack has been a vocal #Bitcoin fan for years. He is hardly a new convert. I don’t see many other companies following his lead.”

The data also shows that Square’s 50 million investment has grown to $52 million since the announcement, following a 4% spike in the price of BTC that broke it from a sideways trading trend between $10,550 and $10,650.

As many investors expected, Bitcoin went ahead to breach the $11,000 resistance level, going as high as $11,102  before a slight adjustment pushed the price down to  $11,073 at press time.

However, investors speculate that further upward movement will depend on whether bitcoin will attain and maintain trading between the $11,100-$11,300 resistance level.

Peter Schiff holds the same opinion about fiat inflation as the crypto community but has continued to criticize Bitcoin’s value and only advocating for gold.

However, the crypto community retaliates by stating that Bitcoin is the digital gold and better at being gold than gold since it is easy to buy, store, transfer, more fungible, and with a known total supply.