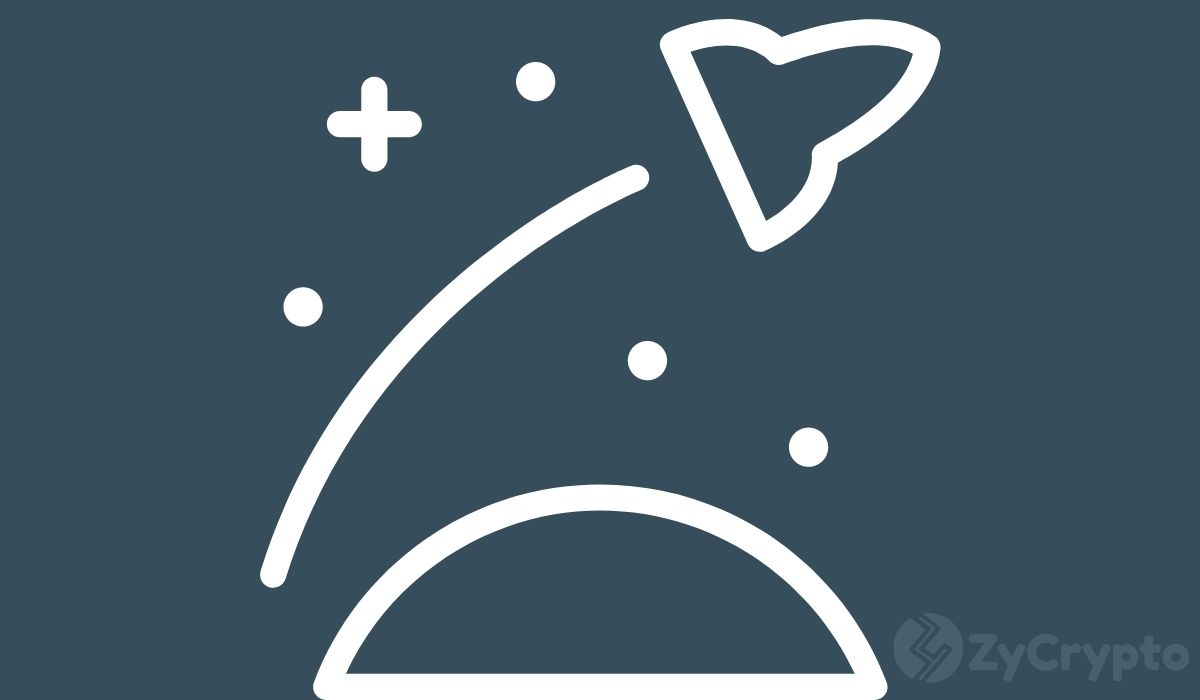 Square is a company that markets software and hardware payment products, founded by Jim McKelvey and Jack Dorsey, the co-founder, and CEO of Twitter.

Jack Dorsey has been a big fan of Bitcoin for many years. Through his company Square, Dorsey supported the digital currency, expanding support for it on the Cash App, an application for person-to-person money transfers.

Additionally, in March 2014, the company also announced support for Bitcoin allowing sellers to accept the digital asset. On October 8, Square announced an investment of $50 million in Bitcoin, purchasing around 4,709 BTC.

“Square has previously invested in bitcoin from a product, leadership, and legal innovation perspective, and today adds this financial investment. The company launched bitcoin trading in 2018 with Cash App, which enables the buying and selling of bitcoin. In 2019, the company formed Square Crypto, an independent team solely focused on contributing to bitcoin open-source work for the benefit of all, and also recently launched the Cryptocurrency Open Patent Alliance (COPA), a non-profit organization encouraging crypto innovation and opening access to patented crypto inventions.“

On the hourly chart, the RSI is in overbought territory, however, this bullish move is reactionary and will most likely ignore any short-term indicators. The price climbed above the 12-EMA and the 26-EMA, turning both into support levels.

This recent move also has the potential to change the trend on the daily chart after the price managed to climb above the 100-SMA and 50-SMA in one move. The 50-SMA hasn’t acted as a support level since July 2020.

The next price target for BTC in the short-term would be $11,000, however, bulls are also looking at a possible re-test of the critical $12,000 resistance level.