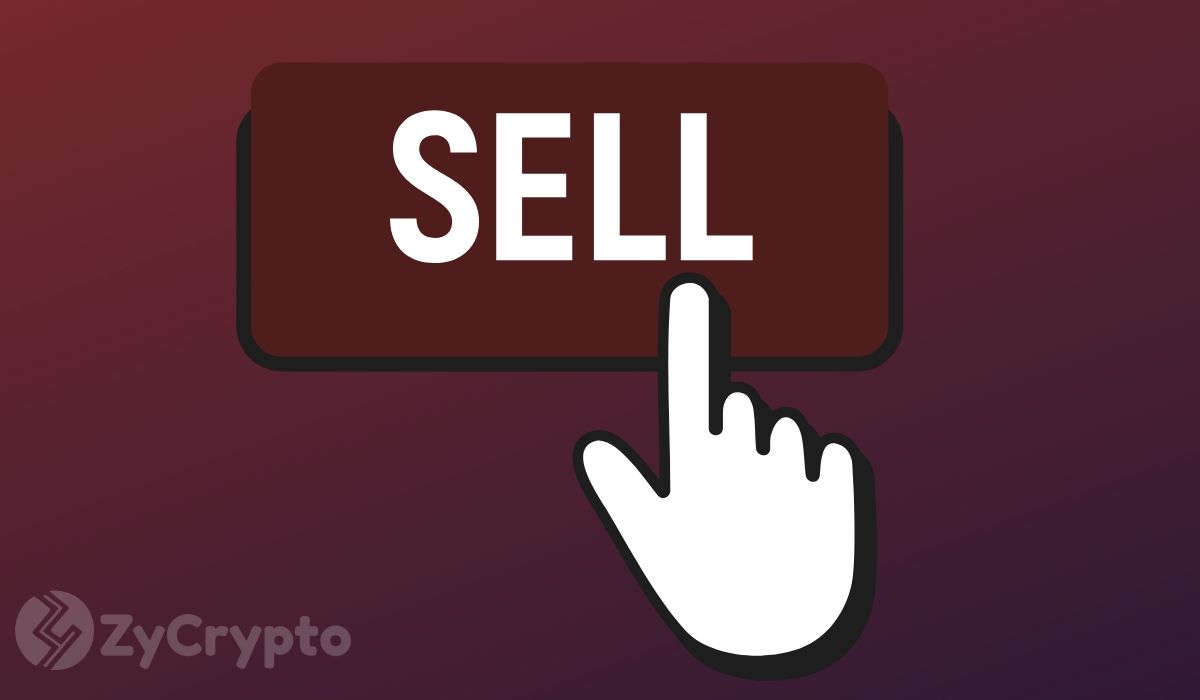 In his usual manner, popular economist and Euro Pacific Capital CEO Peter Schiff has again tried to discredit Bitcoin. According to him, the best thing for Bitcoin holders to do is to abandon their positions and sell-off. Contrary to popular opinion, Schiff doesn’t believe that Bitcoin will rally.

On Tuesday, the U.S. Federal Reserve announced a 50 basis point emergency rate cut. This is the first time an emergency slash in interest rates was announced since 2008. The move was made as authorities try to save the economy as it continues to bleed because of the coronavirus outbreak.

According to Schiff who is a popular gold bug, the uncertainty and volatility present in the general financial market should be enough to cause Bitcoin to spike. Since Bitcoin didn’t, he believes that holding on to a Bitcoin position is decisively pointless. In a tweet on Tuesday, Schiff advised holders to sell.

His tweets, however, did next to nothing to convince people to get out of their Bitcoin positions. Based on the replies to the tweet, Schiff’s opinion was either ignored or completely disagreed with. One reply pointed out that in the last 12 months, gold has returned 23%. In comparison, Bitcoin has gone up by 120% in the same period.

Schiff has also recently tackled Morgan Creek Digital co-founder Anthony Pompliano about his views on Bitcoin. In the Twitter exchange, both Pompliano and Schiff went back and forth comparing gold and Bitcoin. While Pompliano remarked that Bitcoin has pulled in better returns this year, Schiff pointed out that it “means nothing” because a switch in the trajectory of both assets would not change Pompliano’s mind.