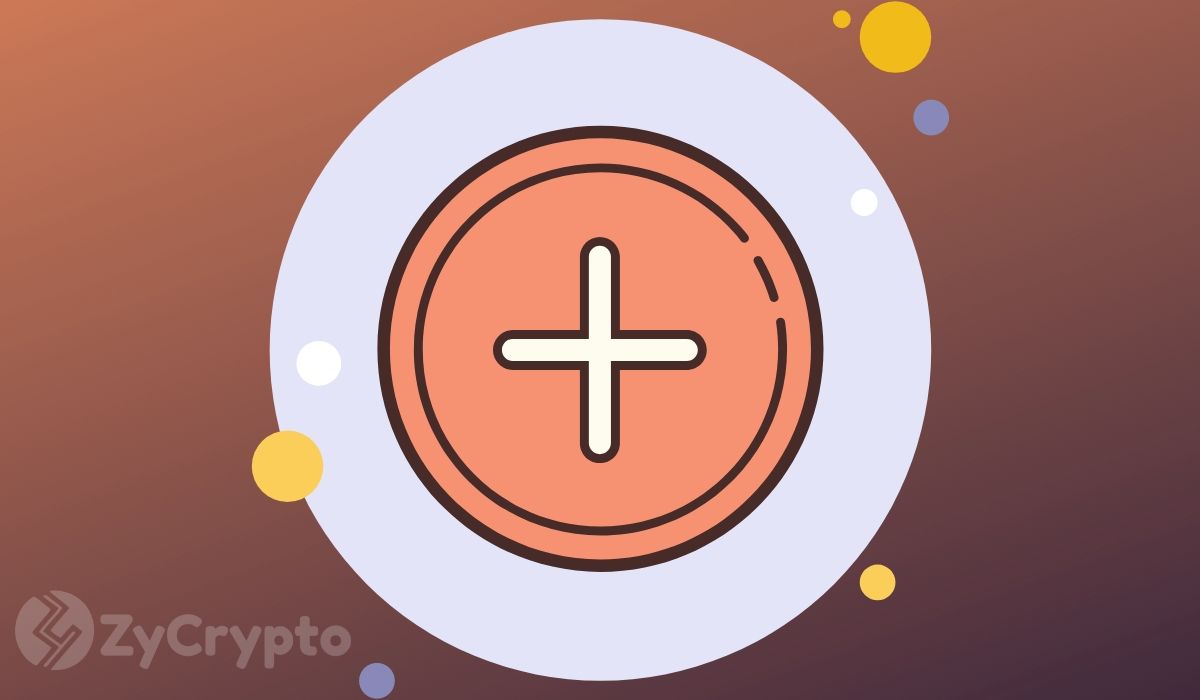 According to the official Kraken Blog, TRX trading is coming to Kraken tomorrow, March 5. Kraken plans to enable Tron deposits and withdrawals around 14:30 UTC tomorrow and will enable trading shortly after.

The minimum trading amount will be 500 TRX and Kraken will support 4 different TRX pairs including 2 fiat pairs, TRX/USD and TRX/EUR. The withdrawal fee for TRX will only be 0.01 TRX.

TRX will not only be available on the official Kraken exchange but also on Kraken Pro, its Over-the-counter trading platform. Additionally, Kraken has stated that TRX Margin Trading will come soon but has no plans yet for Futures.

TRX hasn’t seen a significant reaction to the news and continues trading around $0.0170. The daily chart continues in a downtrend as TRX recent bounce was weaker than expected. The bulls are currently trying to change the 4-hour trend by breaking above the $0.01768 resistance.

A break above this resistance would give bulls a lot of momentum to have a go at the current daily downtrend. The bears were not able to set a lot of resistance on the way down as most of the crash happened quite fast.

TRX could see a nice surge past the 12-period EMA located at $0.01798. Kraken’s listing will very likely have a positive effect on Tron even if it’s in the longer term.

Unfortunately for TRX, Justin Sun is far from a good influence on Tron. Just recently, Justin Sun has seized control of the Steem blockchain thanks to top exchanges that delegated their vote to him.

According to Justin Sun, they successfully defeated the ‘hackers’ although, the so-called hackers were actually Steem witnesses. Most users responded extremely negatively to Justin Sun’s actions, something that will definitely not help the price of TRX in the near future.