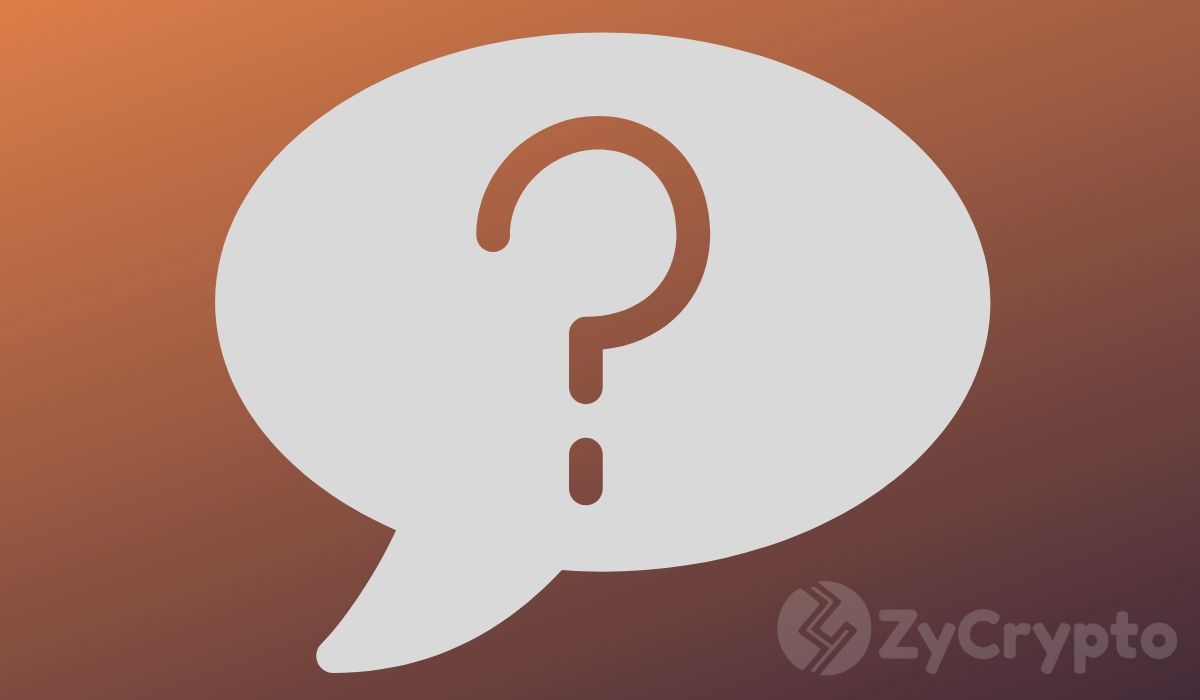 Bitcoin has been trading sideways between $6,500 and $7,400 for over two weeks now. Yesterday, the digital asset suffered a 4% price loss with some continuation today after breaking below both daily Exponential Moving Averages.

Peter Brandt, one of the most popular Bitcoin bulls has always defended Bitcoin but seems to be disappointed by the recent actions of BTC. Brandt is still positive that Bitcoin is a store of value and stated that he accepts this premise.

In this recent Tweet, Brandt talks about the current bullish narrative for Bitcoin and asks crypto enthusiasts whether Bitcoin is actually capable of living up to its high expectations or not.

“What % of global commerce is conducted through cryptos? How many multi-national corps have a line items in financials for BTC?” – Peter Brandt

After the crash on March 12, it seemed that Bitcoin decoupled from its correlation with the traditional stock market for at least 2 weeks. Unfortunately, the digital asset eventually slowed down and it seems that its correlation with other markets is still present. Yesterday, the price of Oil futures dropped down into the negatives, something that clearly has affected the cryptocurrency market as well.

With only a few weeks away from its halving, Bitcoin seems to be taking a deep breath before its next move. This could be due to accumulation by large ‘whales’ or simply uncertainty among investors.

The Coronavirus pandemic is still affecting markets all around the world and most countries are now under lockdown. It’s unclear whether Bitcoin’s halving will push the price up as history shows that this is always the case, at least in the short-term.

Preston Pysh, the founder of ‘theinvestorspodcast’, replied to Brandt stating that Bitcoin’s price will not run until the halving actually occurs. Many analysts argue that the days leading up to the halving event are an extremely good buying opportunity as the risk/reward is basically unparalleled.