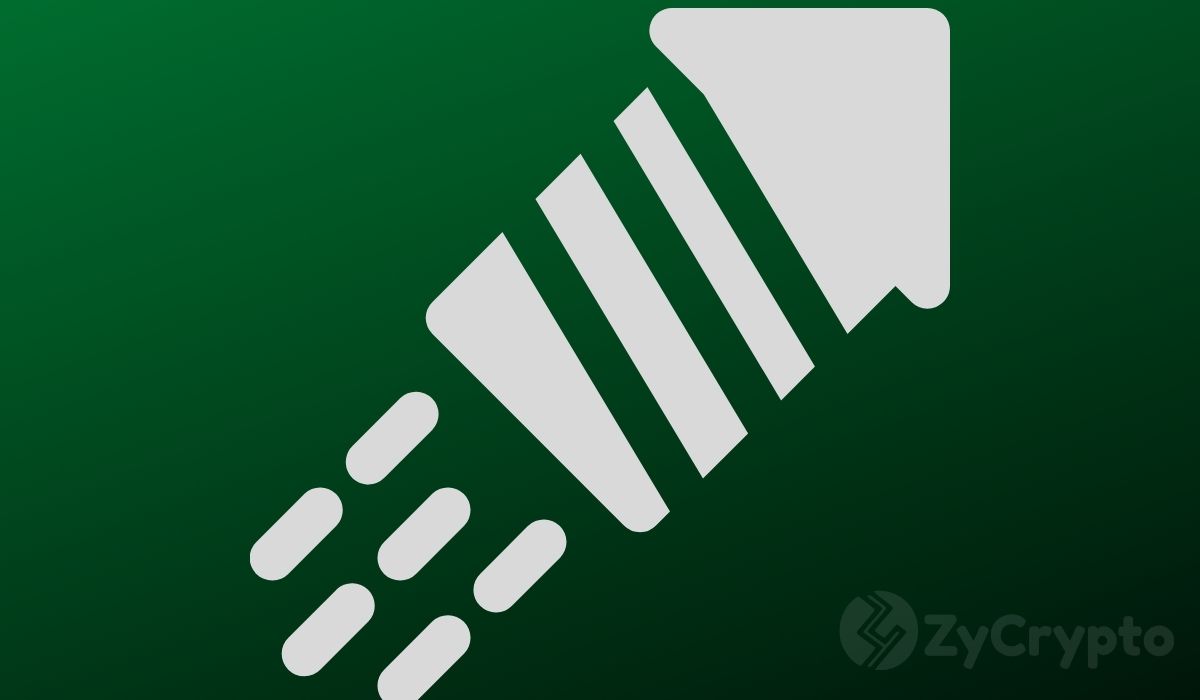 Bitcoin peer-to-peer (P2P) trading has hit new all-time highs in 6 countries this week, with India taking the lead. The top countries are India with $3.4 million, Ghana with $1.7 million, the Philippines, and Argentina with $1 million each, Mexico with $700,000 and Egypt with $150,000.

P2P trading is a method of trading that involves the individuals buying and selling BTC without the need for a third party such as an exchange. This has become more popular over time as stricter measures are being put in place by countries like China to stop its citizens from using cryptocurrencies. This method of trading has been growing steadily particularly in India, Ghana, and Argentina, and is not likely to slow down soon as the interest in cryptocurrencies continues to rise.

The cryptocurrency industry has had its own fair share of resistance from the government. This climaxed when the government declared cryptocurrencies illegal and banned banking institutions from engaging in business with cryptocurrency investors or traders. Following the recent reversal of the ban, India is coming up strongly as a leader in the industry on a global scale. It is not a surprise that it is leading in P2P trading of BTC to anyone who has been following the trends in recent times.

Bitcoin bulls have expressed optimism that India would experience explosive growth in cryptocurrency trading which is already becoming a reality. Between February and May, top Indian exchange WazirX reported a 160% increase in sign-ups across Indian cities which boosted trading volume by 66%. It is also projected that wealthy Indian families will get into crypto as they consider diversification of their wealth and as a hedge against financial risks.

The general growth that India is experiencing in the cryptocurrency industry is what is reflected in the P2P trading volume. In some other countries, the legislation against the use of cryptocurrencies has pushed citizens into P2P trading. Another category of countries that may see a big growth in P2P trading is those with weak currencies such as Venezuela.

Argentina is an example of countries hit by this problem that is already among top countries leading in P2P BTC trading. This growing trend suggests an increasing interest in BTC as people continue to lose confidence in fiat money.