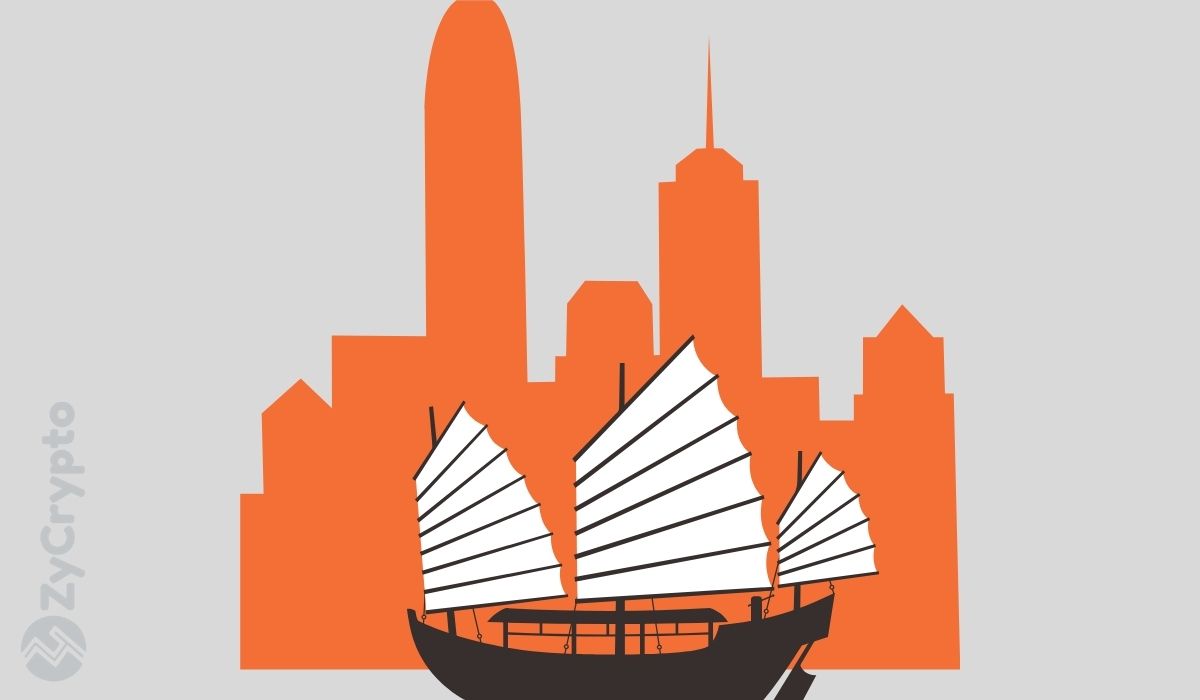 Amongst other political activities and movements, the pro-democracy movement has continued to grow in popularity in Hong Kong. The pro-democracy movement, which has stirred national controversy has seen both its supporters and opposers speak vocally about where they really stand. And at present, the financial sector seems to be one of the many organizations to be affected by the movement.

In a report from Reuters which has opened the floor for debate amongst cryptocurrency users in the community, different banks around the world seem to be uncomfortable with their Hong Kong customer’s involvement with the Pro-democracy movement and have been investigating and probing into the depth of their association with the movement.

The banks are taking actions as quickly as possible so as to avoid breaking the national security law enforced by the Chinese government which, as described by Reuters “prohibits what Beijing describes broadly as secession, subversion, terrorism, and collusion with foreign forces, with up to life in prison for offenders.” Reuters said that six persons, whose identities have been kept anonymous have revealed a list of banks who are taking actions against involved investors.

Reuters can be quoted saying

The law with the designation “politically exposed persons” could affect the level of access the involved parties have as regards to bank activities. This could hinder or even erase their ability to access any and all forms of services offered by the bank depending on what the bank discovers about their source of wealth and transaction history.

The banks are searching through the social media activities of their clients such as comments and posts in order to spot any form of alliance with the pro-democracy movement. One global bank manager who handled over $200 billion assets explained that the audits could go all the way back to the customer’s history in 2014 during the pro-democracy “umbrella” protest, where protesters shielded themselves from teargas and the likes using an umbrella.

There is a need for open finance, says the founder of Coinbase. And his response is not different from most digital currency founders, users, and supporters in the community who believe that decentralized monetary systems that make it possible for anyone to access financial systems without consideration of their social, political, and economical beliefs is the future of financial freedom. Many Hong Kong residents are in arbitration and have peacefully protested for “bank runs” where they withdrew their deposits due to centralization. Media outlets are hinting that a protest of such sort may take place in the near future.