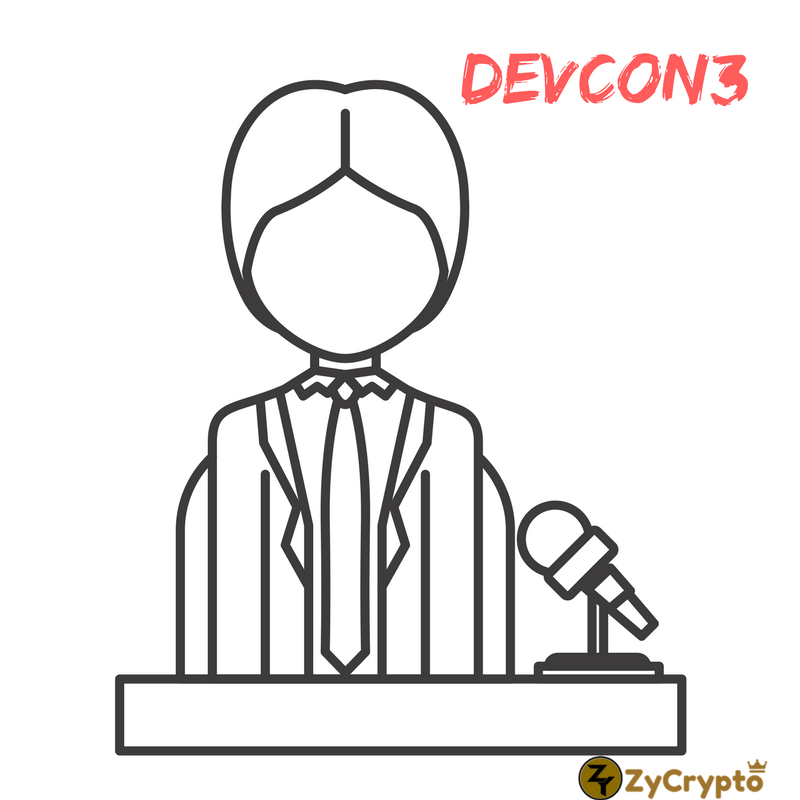 The fourth annual Ethereum developer’s conference, known as DEVCON will be held on November 1-4 in Cancun, Mexico. Developers are anxiously awaiting news and specifications for the upcoming protocol changes known as Metropolis.
This highly anticipated update is slated to not only bring ease of use to the Ethereum user, but a swath of improvements for developers as well, including simplifying and streamlining the development of decentralized applications, DAPPs, which the Ethereum protocol is intended to power.
Here’s a sneak peek of what you can expect this year and an introduction to the changes that will be coming soon to Ethereum.
The Agenda
The conference will include a plethora of tech talks explaining in depth the current state of the art in DAPP development. One of the first of such will be an introduction to a new smart contract programming language joining the Ethereum family, known as Babbage.
In contrast to its predecessors, Babbage will use a visual paradigm as opposed to the usual text-based syntax as seen in Solidity.
The goal is to improve transparency in the Smart Contract space, where ease of inspecting and verifying these contracts is paramount both to developers and Ethereum users, who often have little programming experience but need to verify that the contracts they choose to interact and transact with act as intended.
This visual metaphor, which is likened to a transparent vending machine, will show ether flows as pipes, and algorithmic procedures as arrows, making it simple for developers, who often use flow diagrams when designing new algorithms to convert these directly to contract code that is easy for users to understand. It is unclear if Babbage will be released in Metropolis, but it will be exciting to see live demos of this new language.
Other topics set to be discussed include the new proof-of-stake system scheduled to replace Ethereum mining, known as Casper.
There will also be talks on improvements to the EVM that bring faster execution of smart contracts, and talks about the Raiden network which will improve the speed of Ether payments by creating payment channels.
Also rumored to be announced will be more details of the privacy-bringing zk-SNARK technology to Ethereum, which could pave the road for anonymity in Ether and token denominated transactions. Exciting news for sure!
See you there!
If you are an Ethereum fan, chances are you will be attending or live streaming this conference, as it is sure to be the biggest DEVCON yet. What are you excited to hear discussed? Share your thoughts in the comments!