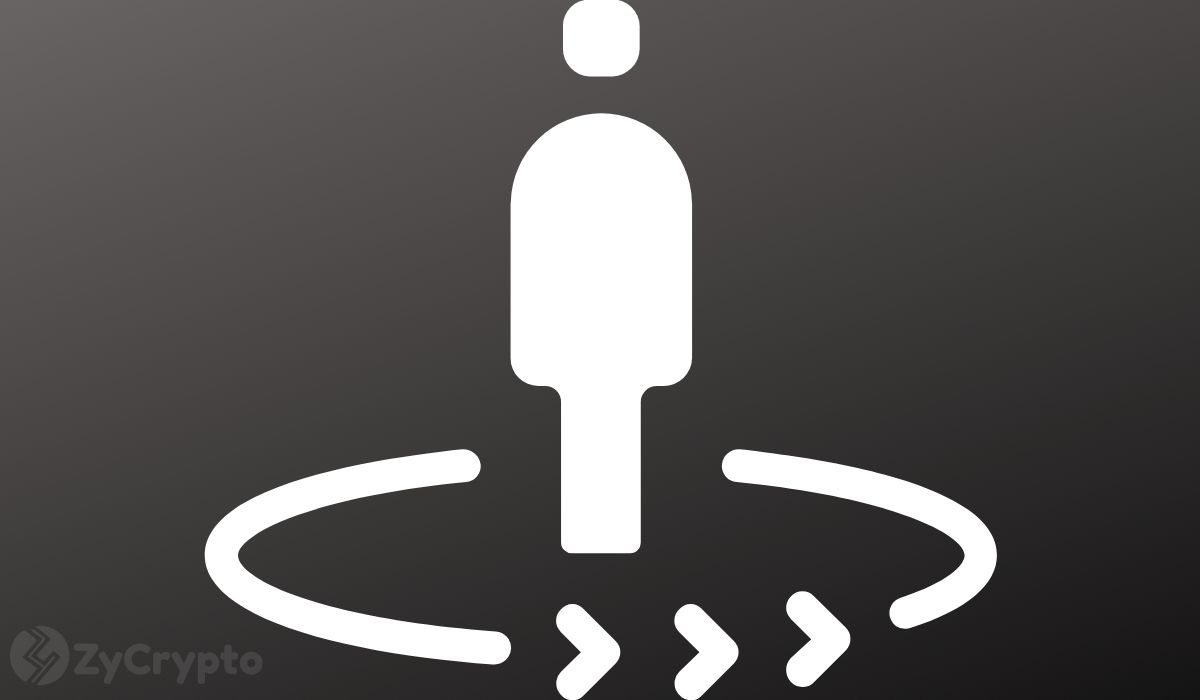 As noted in a previous report, altcoins are not following in the same pattern as Bitcoin, whose dominance is now off the charts after surpassing 60% for the second time in two months. Even as the bull run is yet to fully kick in, Bitcoin is the only cryptocurrency swimming in daily gains with this much capacity, while altcoins struggle to remain afloat.

The widespread speculation within the market was that investors who were once extremely bullish on altcoins, especially DeFi tokens are now taking an alternative direction to disburse their investments back into Bitcoin. This rotation in investment is said to have caused an excessive sale of DeFi coins, which have been some of the best performing tokens in the altcoin market of late. This is expected to allow for many entry levels for traders, and aid Bitcoin’s momentum to $14,000 – $15,000 in the near time.

An opposing view is now being aired by a cryptocurrency investor who claims that there is actually no rotation in investment, but instead, “new money” is making an entrance into the Bitcoin market. The Bitcoin and Ethereum investor Alex Saunders supported his claims with a chart, showing the movement of capital inflow in the market so far.

As it shows, there was only very little correlation between Bitcoin and Altcoins. The gap in market valuation created a large margin between both markets, one can suggest that investment interest was very precise and investment rotation was not as common then. This is expected because in the market’s infancy, Bitcoin had taken off as the star of the show, and investment sentiments were more favorable towards Bitcoin than any other digital currency.

From 2017, one can notice a sharp spike in market cap increase within the altcoin market, which continued through the years, causing both market caps to almost tally. Even with that, there were still instances where Bitcoin’s market cap multiplied independently, suggesting that investors are still bullish for Bitcoin for what it’s worth, and not as a backup plan like many suggest.

From another angle, it makes sense that new money is the modish entrant. This year alone, many institutions have converted from the traditional market, mainly controlled by fiat currencies into Crypto. Some companies are said to have invested in Bitcoin but are still choosing to remain private with their company’s investments. If this is indeed the case, more prominent institutional investors may have already made an anonymous entrance into the Bitcoin market.