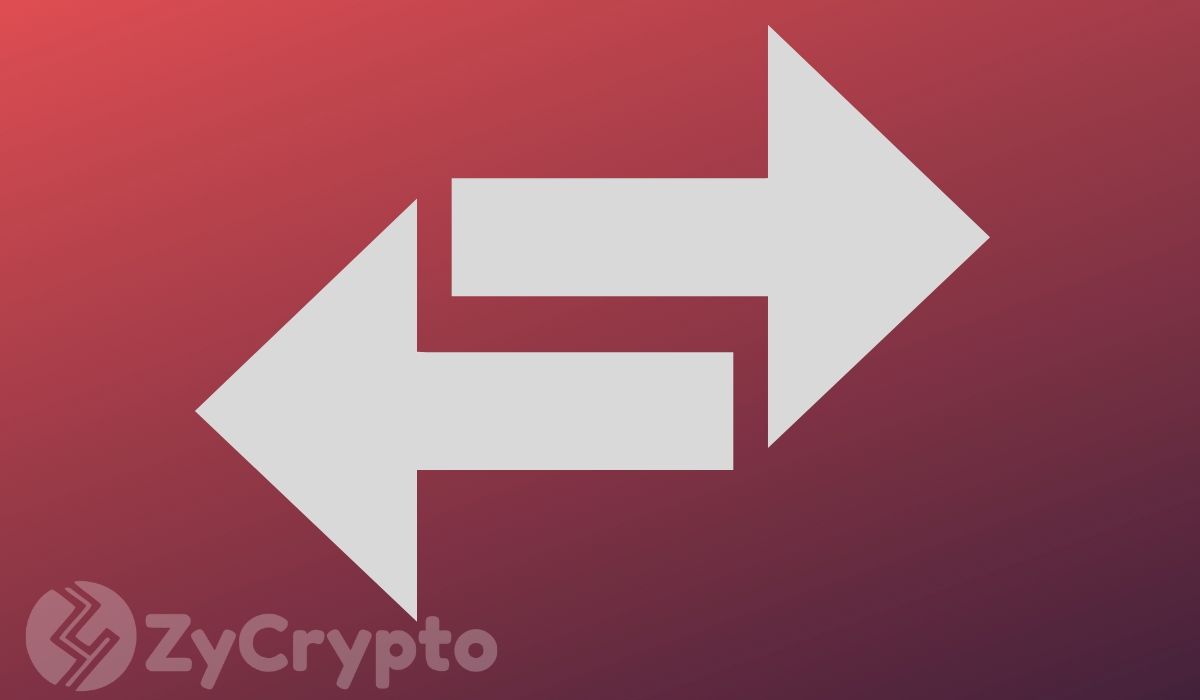 Ripple just received a whole of XRP directly from its Escrow wallet, and now people are talking about it. As cited by Whale Alert, a total of 500 million XRP valued at about $130 million has been transferred from Ripple’s Escrow wallet to Ripple. The full transaction details can be found here.

Every month, a total of 1 billion XRP is released from escrow and into the market, and the remainder is sent back into escrow under a new transaction. As such, it’s possible that the 500 million XRP reportedly transferred to Ripple might be part of the amount released from Escrow this month.

First off, it’s fair to note that this huge transfer is happening just as the crypto market exhibits signs of possible recovery from a bearish shock over the last few days. Given that the market is governed by forces of demand and supply – just like other markets – it’s not far-fetched to suggest that the XRP transferred could put pressure on the crypto’s price if Ripple decides to put stash on the market. For one, Ripple has been heavily dependent on XRP sales to fund Ripple Labs as well as other partners.

On the other hand, it’s possible that Ripple may want to keep the stash as opposed to selling it off, in which case the price action would be positive.

At the moment, XRP is among the many cryptos currently regaining momentum after a few days of uncertainty. The coin is now trading at around $0.26, with a total market cap standing at about $11.2 billion.

Of late, there has been a lot of outrage within the XRP community especially by fans who feel that Ripple has been suppressing the crypto’s price rise with the monthly escrow releases.

Some have even proposed that there should be an XRP fork. However, that’s easier said than done, especially since Ripple has been the main driving force in supporting XRP adoption.