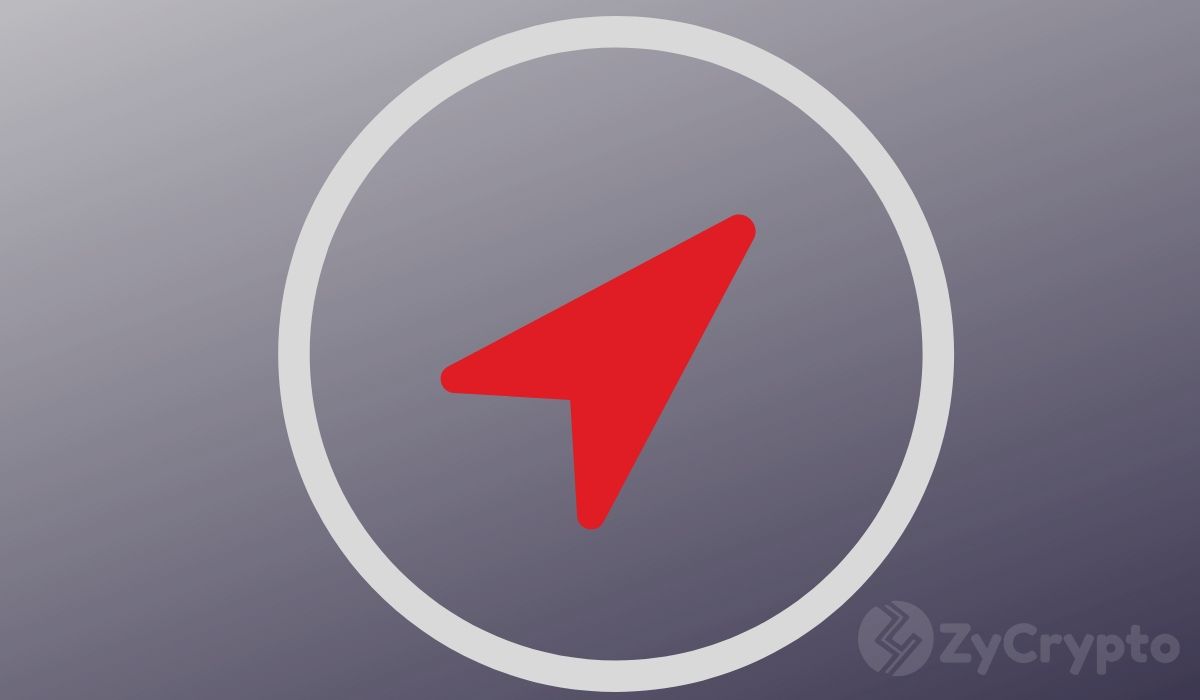 Bitcoin has been around for over a decade and is easily the most popular digital asset in the market. One of the most interesting features of the coin is the fact that it’s impossible for more than 21 million coins to ever be mined.

Furthermore, a feature that prevents inflation states that there will be a Bitcoin halving (where block rewards are exactly halved) every 210,000 blocks – which usually takes about 4 years.

These specifics make network achievements into “celebrations” and the most recent one happened about a month ago on Oct.19, when the network officially hit 18 million BTC mined, at 600,000 blocks.

The report claims that there are a bunch of Bitcoins lost on the network, which have been split into two categories namely “provably lost” and “assumed to be lost” coins.

Just as the name suggests, these are coins that are definitively proven to be completely lost. First in this category are Bitcoin’s genesis coins. The report notes that Bitcoin’s genesis block – the network’s first-ever block – includes within it, a 50 BTC minting.

This was not accounted for in the network’s Unspent Transaction Outputs (UTXO) set. The reason for this is unclear but consequently, these coins are not available on the Bitcoin ledger.

Furthermore, there is a mention of coinbase transactions – the first transaction on each block – which was duplicated twice in 2012. As “impossible” as it is to have duplicate transactions on the network, it happened. The new transactions overwrote the previous ones each time and this was also not accounted for in the UTXO set, meaning that another 100 BTC are not included in the Bitcoin ledger.

There is also the possibility of unclaimed rewards. Basically, miners receive rewards for every block mined and the network authenticates the payments to ensure that miners don’t take more than is due. However, the network doesn’t check if miners are getting less and because of this, more than 30 BTCs are said to have been lost.

This category contains Zombie Coins, which are coins that are not exactly lost, but might never be regained.  This is because the owners of these assets have lost their private keys, meaning that the coins in question are somewhat hanging in the balance. It is assumed that about 1,496,907 BTC were lost in this manner after 2010, with another 5000 BTC said to have been lost to fake addresses and bugs.

The above figure of 17,999,817 BTC would be a lot lower if the number from assumed lost coins is affected. The report suggests that a more realistic figure at the time 18 million was celebrated, is somewhere around 16.3 million.