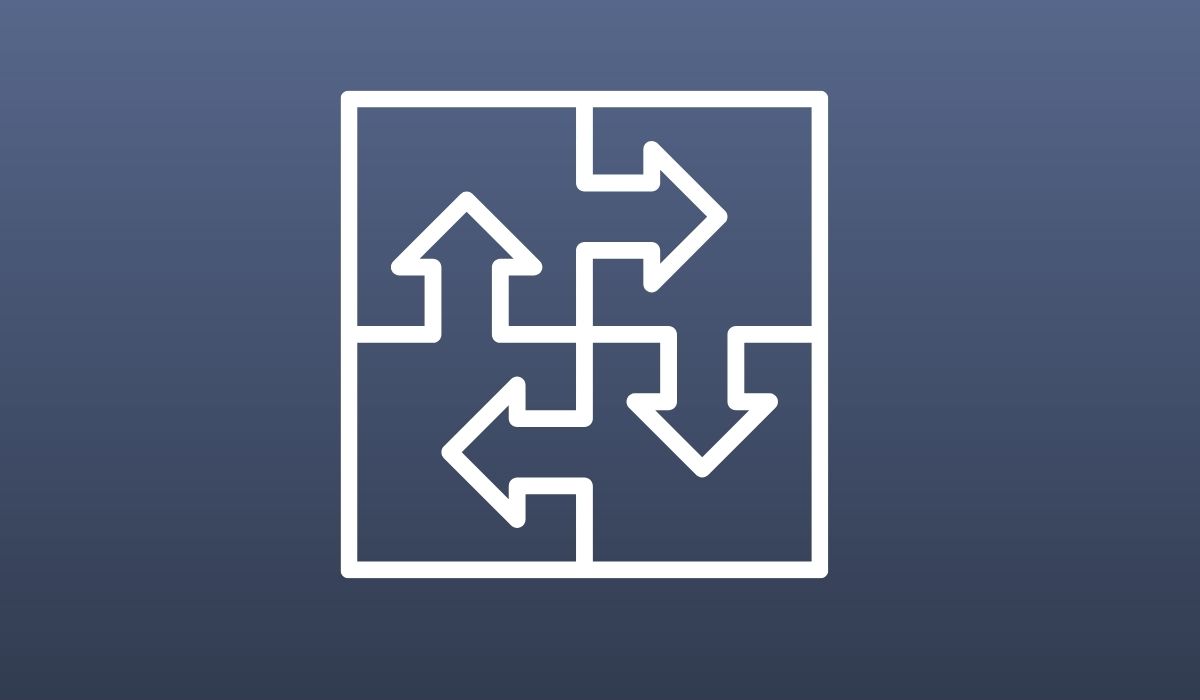 The digital art world through blockchain technology has significantly developed over the past few months. However, the digital art world remains in pieces that customers might find challenging to connect with. To solve the problem, Orion Protocol, a platform that was initially designed to aggregate the liquidity of multiple crypto exchanges into a decentralized platform that provides a singular, non-custodial gateway into the entire digital asset market, has launched an aggregator for non-fungible tokens (NFTs).

According to the company, it will also launch the first NFT Oracle to ensure fair NFT pricing. Blockchain technology has opened up different aspects of the global economy. To start with, Bitcoin opened the first chapter, whereby it encompassed the payment system and the store of value aspect. A decade later, other uses have emerged including smart contracts, the decentralized financial system, and now the Non-Fungible Tokens alias NFT.

However, the non-fungible tokens have captured the attention of most celebrities in the past few weeks. Notably, Tesla Inc.’s (NASDAQ: TSLA) CEO Elon Musk dubbed ‘TechnoKing of Tesla’  recently released an NFT song through the Twitter page. Although later he dismissed his desires to auction the NFT song, the message reached that it is no longer viable to ignore the NFT market.

The new Orion protocol NFT aggregator is set to bring together the sellers and the buyers for the first time. “By their very nature, NFTs are unique digital assets that cannot be replicated. As a result, sellers have to choose the marketplace they think will yield the best price for their assets, while buyers have to hop between multiple marketplaces to find the assets they want,” the company noted through the press release.

Orion Protocol has promised users to wait until March 31 for trading to commence. After the launch, digital art providers can now rest assured their work is accessible through the Oracle NFT protocol. Besides, buyers are now in a position just to visit a single company platform to access various bong-fungible tokens.

Notably, the Orion NFT protocol is set to symbiotically benefit with exchanges that provide mass adoption in the NFT market. “The launch of the Orion NFT Aggregator will mark the first time that buyers and sellers can have a holistic overview of all marketplaces via a single user interface.  NFT marketplaces will provide liquidity to the Orion network to drive accessibility, liquidity, and volume to the currently fragmented NFT space,”.