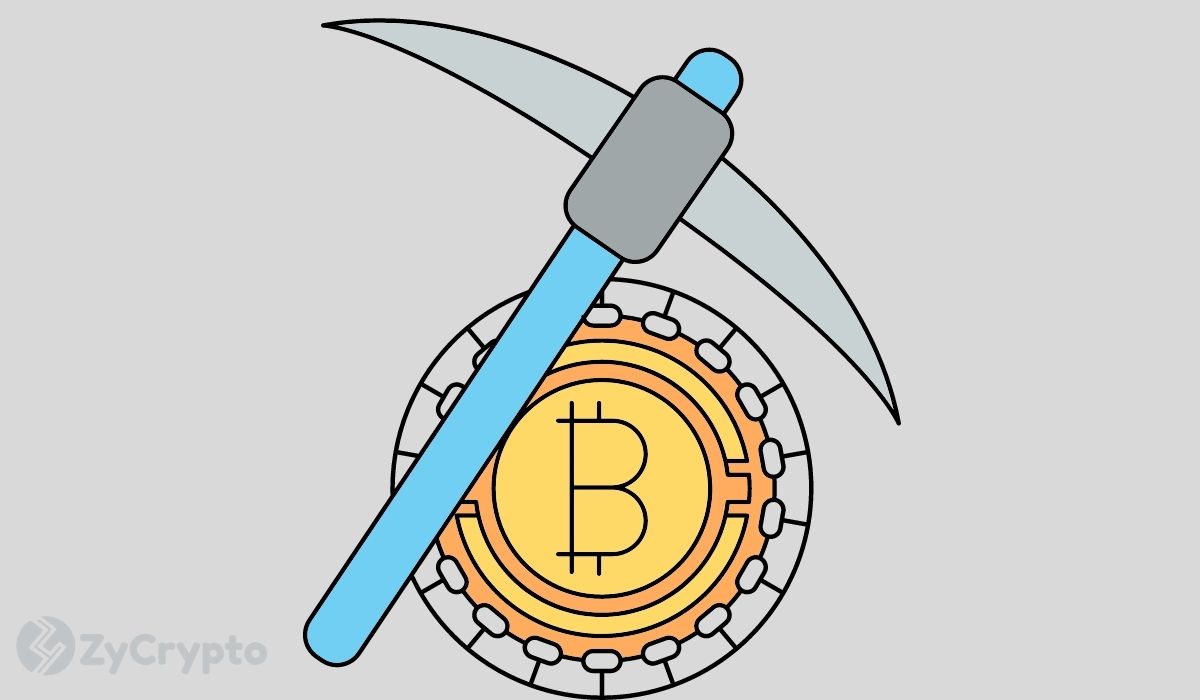 Last month, The Guardian’s Lauren Artani wrote, “It’s not just the value of bitcoin that has soared in the last year – so has the huge amount of energy it consumes”.

Why, exactly, does bitcoin consume so much energy?

For bitcoin to be created, a computer must solve a complex series of algorithms. Not any old computer, of course, but highly powerful, hugely expensive computers. These computers require enormous amounts of electricity to function.

As bitcoin becomes more difficult to mine, these computers will have to dig deeper, electrically speaking, to produce the goods. Bitcoin operates on the principle of scarcity, meaning only a finite amount of the cryptocurrency can be created (21 million, to be precise). As it becomes more scarce, the algorithms become more complex in nature, and this is what makes the mining process so incredibly expensive. Now, we’re told, bitcoin uses more electricity than Argentina, a country of some 45 million people.

Bitcoin, it seems, is very bad for the environment. So, with that being said, should we stop mining? The simple answer is no, and here’s why.

With climate activists around the world, bitcoin has become a bête noire of sorts. It’s very much in style to write an article lamenting the destruction being caused by the crypto giant.

However, many of the ‘bitcoin bad’ arguments fail to capture the full story.

In fact, a number of writers appear to have limited knowledge of what bitcoin mining actually entails; to be more accurate, they are not writing from a point of objectivity (see here and here). Luckily, there are people like Mustafa Yilham, a crypto expert who works for Bixen, a firm that actually mines bitcoin. In a recent Twitter post, he explained how so many environmentally conscious writers fail to understand what the mining process actually involves. Yilham is intimately familiar with the intricacies of mining, unlike a number of high-profile commentators who appear to have very little knowledge of the subject.

To get a true, panoramic picture of the mining process, one must ask, as Yilham actually does in his Twitter thread, “What type of energy does Bitcoin consume?”

This is where the rubber meets the road, and where so many bitcoin naysayers fall short in their criticisms.

The answer is “hydropower and flare gas from excess waste”. In other words, renewable energy. Do Yilham and his colleague opt for renewable energy because they are environmentally conscious? No, not necessarily. They are bottom-line conscious. As Yilham notes, miners will always opt to use the “cheapest electricity rate available,” and renewable energy ticks this very important box.

The reports of bitcoin’s catastrophic effects on the environment appear to be hyperbolic, like so much of the reporting on environmental issues. According to a study carried out by the University of Cambridge last year, 76% of cryptocurrency miners use electricity from renewable energy sources.

Maybe “digital gold” isn’t quite as environmentally destructive as we have been led to believe. The same cannot be said for actual gold. The mining process is highly destructive in nature. It is responsible for the displacement of communities and the contamination of once clean, drinkable water.

And what about traditional money, what are its effects on the environment?

Take the US dollar, for example; it’s 75% cotton. This might sound environmentally friendly, but current cotton production methods are simply unsustainable. In an effort to fend off the pests who feed on cotton plants, farmers often turn to insecticides. Such substances result in the pollution of groundwater and the air we breathe.

Furthermore, many cotton farmers use nitrogen fertilizers. Again, such chemicals often end up in waterways, upsetting aquatic communities in the process.

What about the actual coins in millions of people’s pockets around the world? Quarters, dimes, nickels, and cents, all of these are the products of costly mining processes. From carbon dioxide emissions to the amount of power consumed, these coins, some argue, are simply not worth the effort.

Without a doubt, from an environmental perspective, the mining of bitcoin is problematic. Digiconomist estimates that the cryptocurrency consumes about 79.63 terawatt-hours of energy per year. However, the current banking system, which bitcoin seeks to replace, uses somewhere around 650 terawatt-hours per year.

When comparing fiat currencies and bitcoin, the latter offers humanity the opportunity, for the first time in history, of a global currency, free from banks and government control. Going forward, when asking which option offers us a better future, bitcoin appears to be the answer.